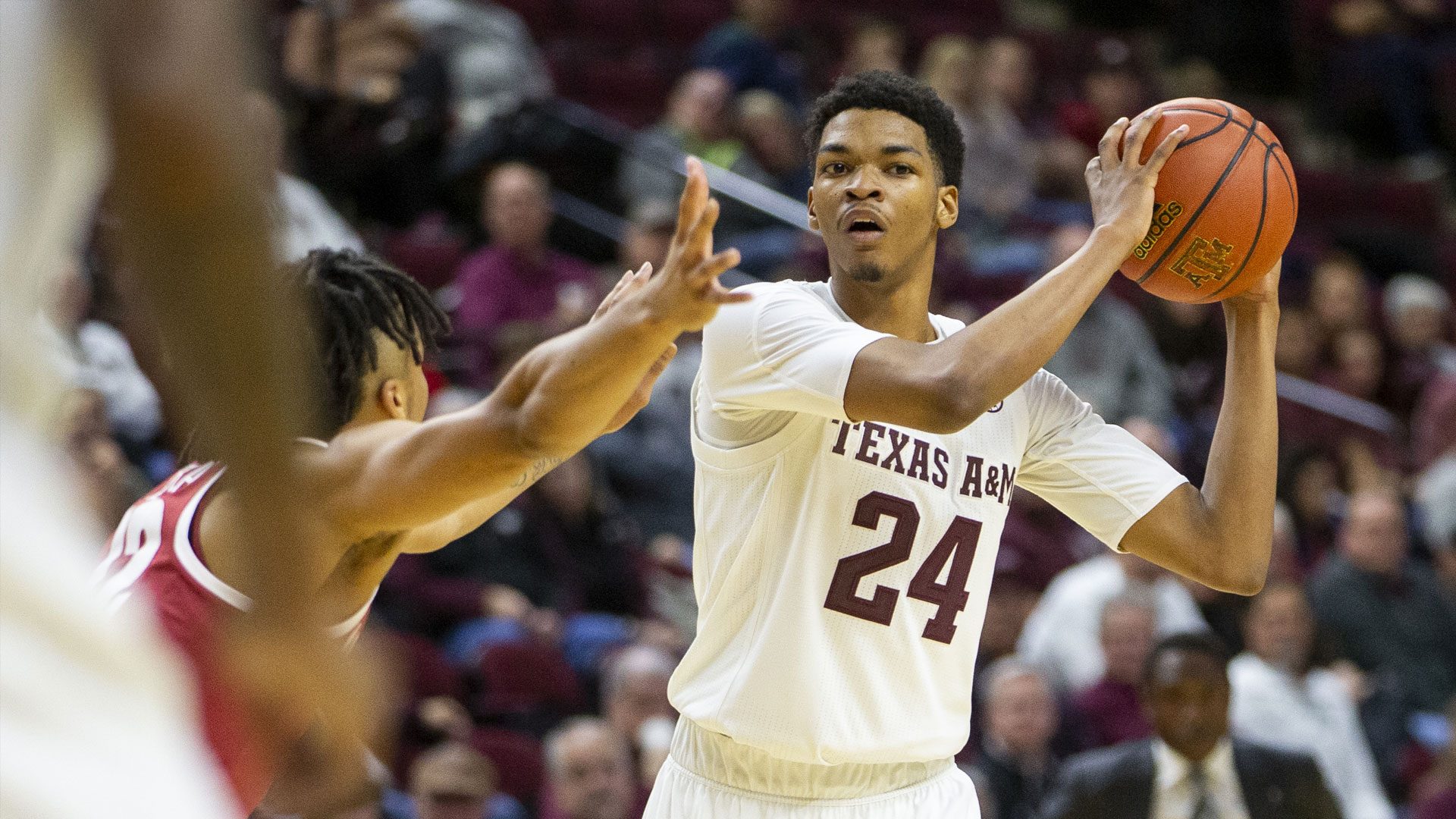 Tigers pick up a former Class 5A Player of the Year.

Walker played one season at Texas A&M where he averaged 3.2 points and 2.4 rebounds in 30 games. He will have two seasons of eligibility remaining at Texas Southern.

“We are extremely excited to add a player like John to our program,” said Jones. “At 6-9 with guard skills, he fits perfectly into our style of play and will be a tough cover for opposing teams. We feel he is the type of player that can affect the game in a variety of ways. He will be someone that our fans, administration, and community loves to watch at HP&E Arena.”

Walker started the 2018-19 season by scoring in double figures in the first three games at Texas A&M. Walker’s best games this season came against two Power 5 opponents as he finished with 10 points, 4 rebounds against Gonzaga and 10 points, 3 rebounds, one block and a steal versus Oregon State.

A native of Houston, Walker was a three-star recruit by 247 Sports, Rivals, and Scout, and played his prep career at Thurgood Marshall High School in Missouri City, Texas, where he starred for head coach Gary Nichols and helped lead the Buffaloes to a runner-up showing during their first trip to the Class 5A UIL State Championship Tournament during the 2016-17 season.

Walker was named Texas Association of Basketball Coaches Class 5A Player of the Year after averaging 16 points, 12.5 rebounds, 1.5 assists and 1.5 blocks as a senior. In addition to all-state accolades, he was also named as both an all-region and all-district performer. During play on the Adidas Gauntlet circuit, Walker turned heads as a member of Texas PRO. After he graduated high school, Walker held offers Texas A&M over Arizona State, Duquesne, and West Virginia among others.