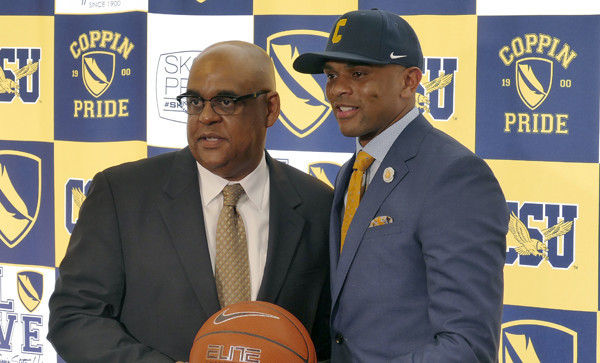 One of Baltimore’s favorite basketball sons is coming home and he’s going to coach an HBCU. Juan Dixon, a Maryland legend and former NBA player, has been hired to take over as the coach at Coppin State, according to the Baltimore Sun.

The 38-year-old just finished his first season as a head coach at another HBCU, as he led the University of the District of Columbia to 3-25 record while playing with just nine players.

Dixon, who hails from West Baltimore, will take over a Coppin State team that went 25-69 under Michael Grant in three seasons. Grant’s contract was not renewed following the season. Once one of the top HBCU basketball pro 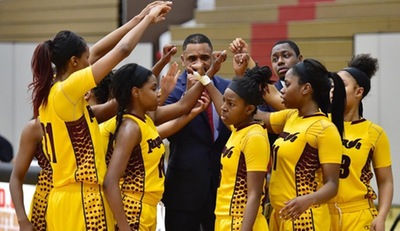 grams, Coppin has had just one winning season in its last 13.

Coppin officials say they’ll have an announcement regarding it’s men’s basketball coach at a time and a date to be determined.