Share
Tweet
Share
Share
Email
Comments
It appears Savannah State’s time as a Division I program is coming to an end after nearly two decades. SSU is set to drop back to D2 in just over two years unless a “substantial influx of money” comes to the program, according to multiple sources.

Since moving to Division I, it has gotten most publicity for big defeats to big schools for big pay checks on the football field. They did, however, show big improvement on the football field in 2016 under new head coach Erik Raeburn. They have consistently been one of the top teams in MEAC men’s basketball as well.
A member of the MEAC since 2010, SSU turned Division I in 2000 after leaving the SIAC. If SSU moves to Division II, the MEAC would become a 12-team conference with 10 football schools. 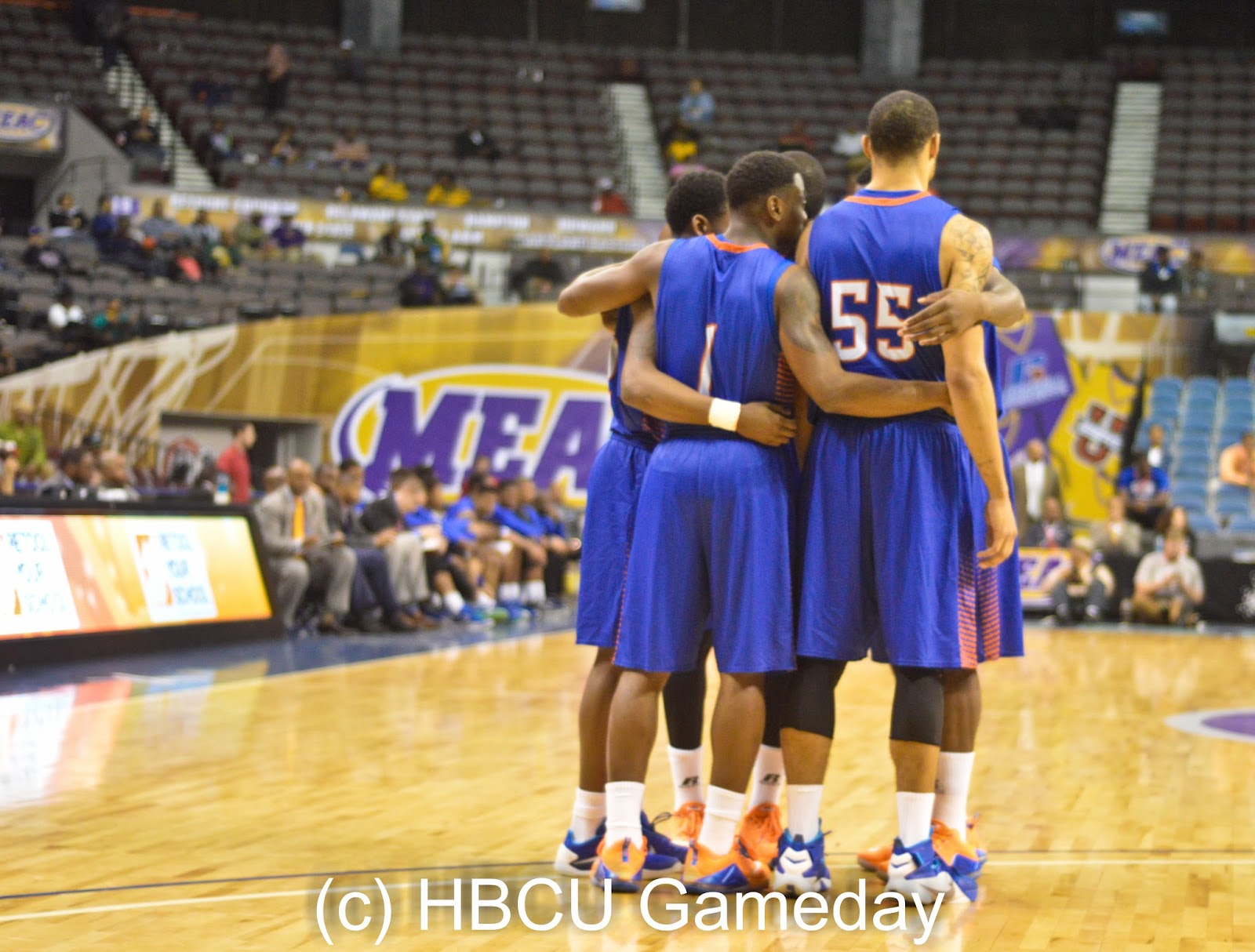