After two years of steady improvement, Virginia Union’s football program looked to be ready to take off this time a year ago. Instead, it never got off the ground, finishing 5-5 on the season.

It was a disappointing 2016 season for a team that won eight games in 2015 and earned a bid to the NCAA Divsion II playoffs. Especially when they were armed with a veteran quarterback in Shawheem Dowdy and a stud FBS transfer running back back in former UCF star William Stanback.

But last year has been washed away, and behold, its a new season in Richmond. Despite rumors that he was being let go after the season last year, James is back at the helm for his fourth season. He talked about what it will take to get his team to improve on last year’s record despite missing several key players from the previous season. 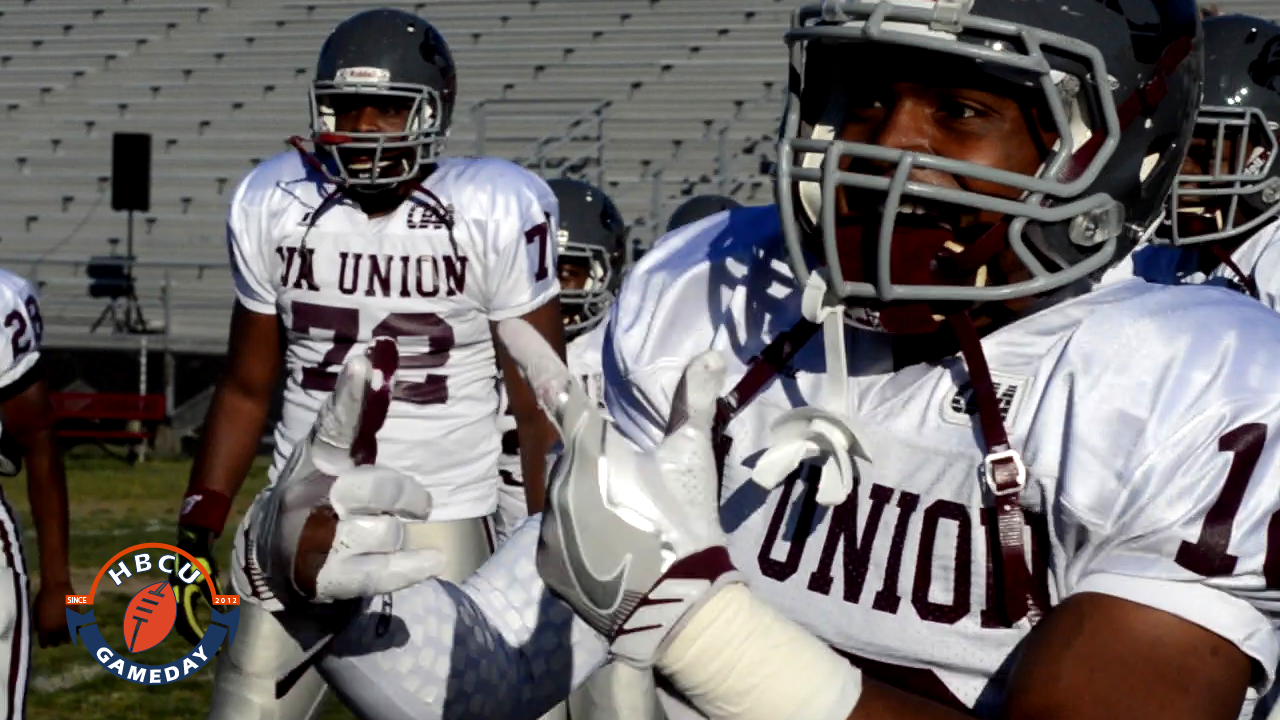