In what has become a routine occurrence in the last few years, another MEAC star has opted to finish his college career with a new program. Howard’s James Daniel. the leading scorer in Division I in 2015-16, has decided to transfer. 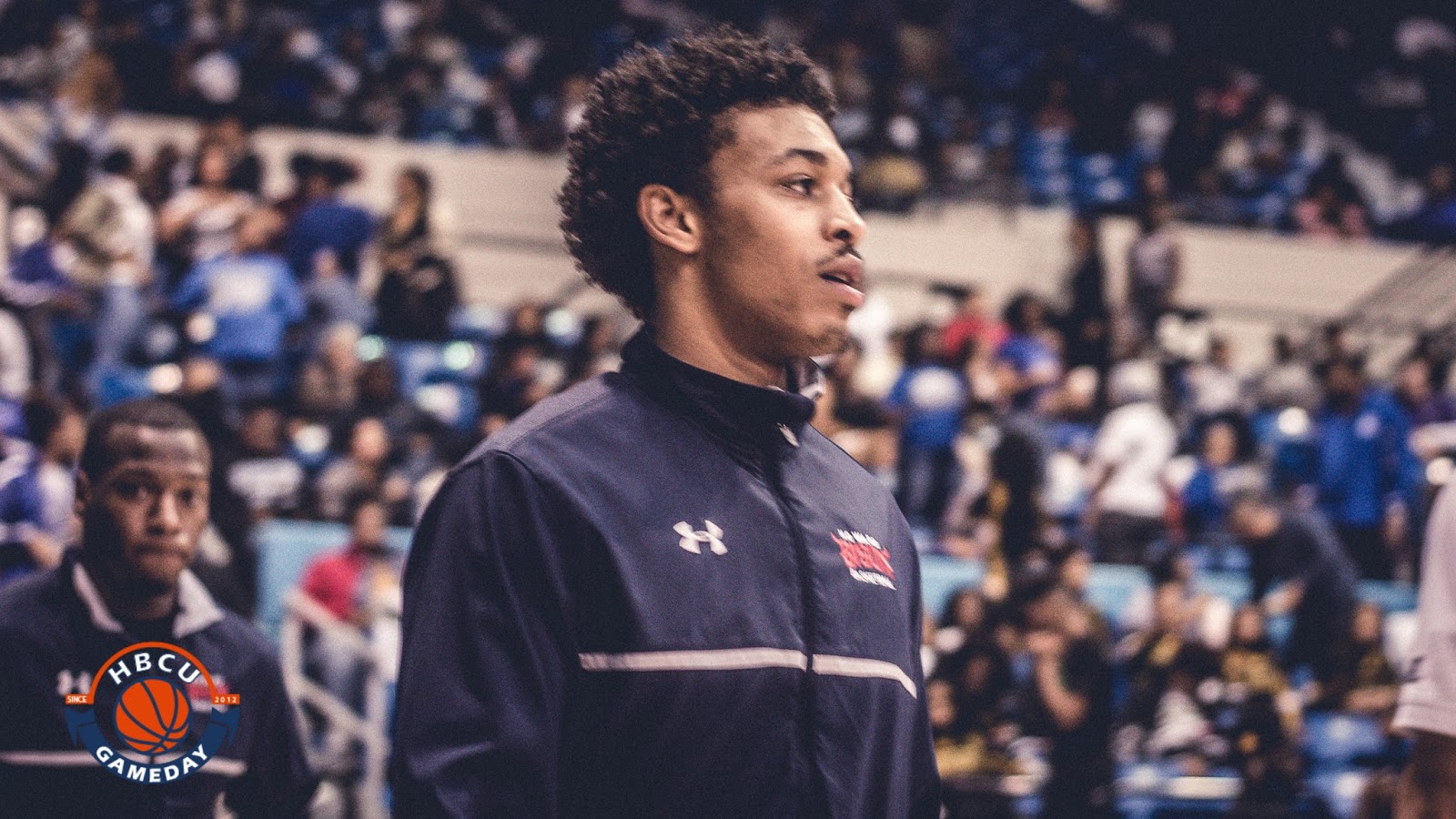 Daniel will move elsewhere as a graduate transfer, according to ESPN’s Jeff Goodman.
[inArticle]
The Hampton, VA native averaged 27.1 points per game as a junior, but a severe ankle sprain limited him to just two games in 2016-17. Daniel averaged 17 points per game in those losses before being sidelined for the rest of the season.

Daniel’s transfer isn’t all that surprising given the attention he got for leading D1 in scoring as a junior and the difficulty that HBCUs, particularly in the MEAC, have had holding on to top talent in recent years.

This pattern of developing star players only to watch them head for greener pastures is a frustrating one for HBCU basketball fans, but appears to be the new reality.
[inArticle]

* Powers averaged 13 points and 5.2 assists per game. Hofstra did not make the NCAA Tournament that season, however.

*Gaston helped Xavier to the 2017 Elite Eight, but did not get selected in the NBA Draft. He played in Japan last season.

*Ruttley averaged 3.2 points and 2.9 rebounds per game as a senior at Little Rock-Arkansas.

When Ballers Cry: UK players show being human is okay
SJG’s Spring Swing: NCCU has big shoes to fill as it tries to stay on top
To Top
X