One of the most memorable moments of the 2017 men’s NCAA Division I Tournament occurred off the court this weekend.

After suffering a tough 75-73 loss to North Carolina in the Elite Eight on Sunday, reporters came into Kentucky’s locker room to find freshmen De’Aaron Fox and Bam Adebayo tearfully embracing each other.

It was a scene that has been talked about a lot in the hours following the game. Some fans sympathize with the two 19-year-olds showing raw emotion after a tough loss that likely signaled the end of their college careers. Others, meanwhile, have taken the chance to mock their show of raw emotion by either questioning their masculinity or grandstanding on the fact that both player still have three years of eligibility remaining.

Having covered college athletics for more than a decade, the sight of teary-eyed young men after losing their final college game is nothing new to me. In fact, it’s a reality that occurs several times a year, across all sports. The feeling of falling short of a goal that you have worked your entire life towards is real, as is knowing that one chapter of your life has come to an end.

Then there are those who feel the media unfairly exploited Fox and Adebayo for shares, retweets and clicks. That assertion isn’t entirely true, and I’m fine with it for two reasons. 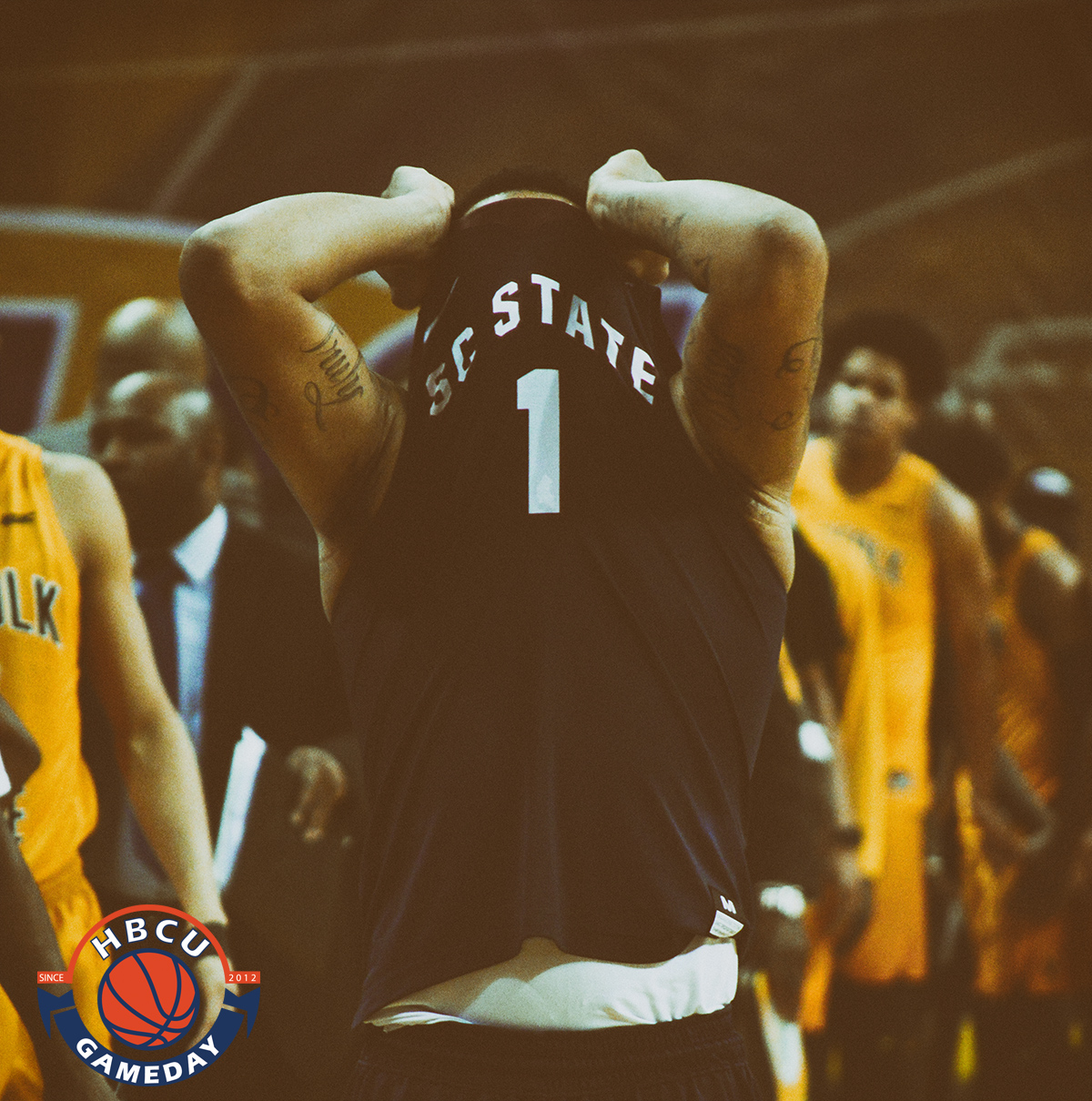 The media’s job is to tell a compelling story to captivate its audience. It isn’t always easy, and sometimes I find myself questioning whether or not I should keep the camera rolling (or clicking) or let these student-athletes have their moments. But telling the full story of college athletics is about pain is as much as it is joy. So as long as its done in balance, its okay and you don’t have to feel dirty about it.

Most importantly, though, the video showed that these young men are still very much human, something that is often lost in major college sports. Even more so for young black men, who are expected to be hyper-masculine, athletic freaks of nature 24/7. More than any other group, young black men are taught not to cry, that it is a sign of weakness. The same with embracing another man longer than the half-second pound/hug that we have adopted as our universal warm greeting.

So yes, Fox and Adebayo have three more years of college eligibility that they will probably forgo as they set themselves up to make millions in the NBA. But that doesn’t mean these young men have to sell their humanity as well. Its actually refreshing that these young brothers were able to take off their cool and show that their brief time as a college athlete actually meant something to them instead of just being a bridge to a paycheck.

We should applaud these young men for being comfortable enough with themselves to not feel the need to put on a show for others. It’s something that a lot of adults twice their age could learn a lot from.