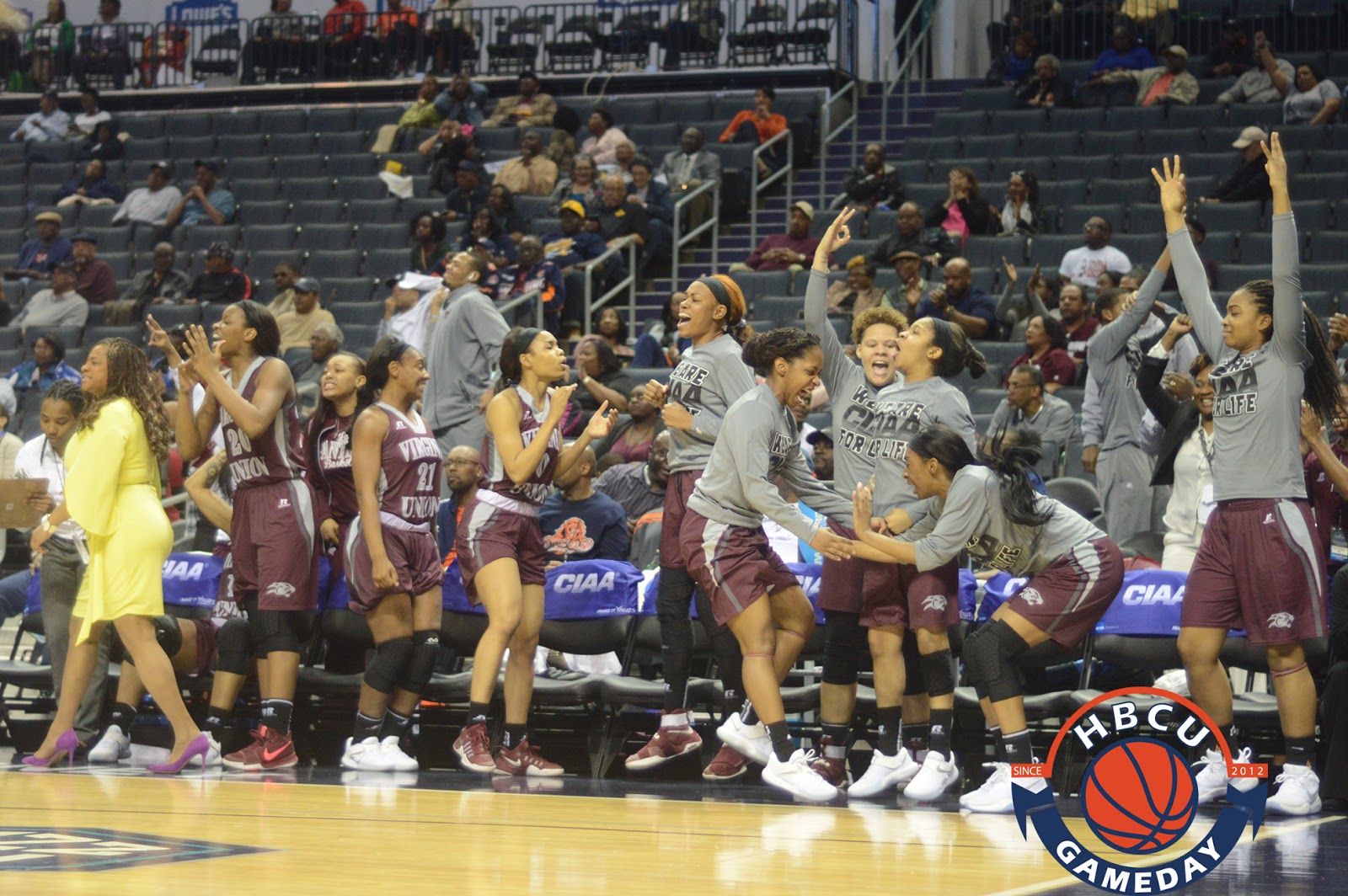 More than any of the four NCAA conferences, when people think of basketball, they think about the CIAA. But for most fans, that’s usually limited to the basketball tournament and confined to men.

But lately it has been the ladies who have represented the conference on the national hoops stage.

The Virginia Union women earned a spot in the NCAA Division II Final Four by beating Columbus State 78-73 on Tuesday thanks to 22 points and 11 rebounds from Alexis Johnson and 17 points and 10 rebounds from CIAA Player of The Year Lady Walker. They will play California Baptist at 6 p.m. on Wednesday for the right to play in the national championship game.

The Lady Panthers are just the latest in a long-line of successful women’s basketball programs in the CIAA. Three CIAA teams have won the national title three times since it was first awarded in 1982.

VUU was actually the first HBCU to win an NCAA title in women’s basketball back in 1983 when it knocked off defending champion Cal Poly Pomona in 1983. It returned the following year but came up empty in the national title game.

Five years later, Hampton took home the title with a 65-48 win over West Texas State. That team included CIAA Hall of Famer Jackie Dolbery, who once scored 52 points vs. Shaw, and a freshman guard named Jacqie McWilliams, who would go on to become the league’s commissioner.

After a long drought, Shaw University broke through to claim the national title in 2012, ushering in a new era of powerhouse teams that has included Virginia State and now VUU. This season , four teams won more than 20 games, three of them (VUU, VSU and Bowie State) just in the Northern Division.

It remains to be seen whether or not VUU will win the title, but what’s not up for debate is that the Virginia Union women’s basketball program is second to none at any HBCU, regardless of NCAA division or gender. Division II women’s basketball may not be on the radar for most sports fans, but all HBCU fans should be proud of the fact a small private school is leaving a big footprint on the national stage.