What do you do if you are a basketball program coming off its best season this millennium? If you are Grambling, you fire the man that guided you there.

Shawn Wallker is out as Grambling’s head coach, according to his Facebook page, as his contract was not renewed. GSU officials told HB 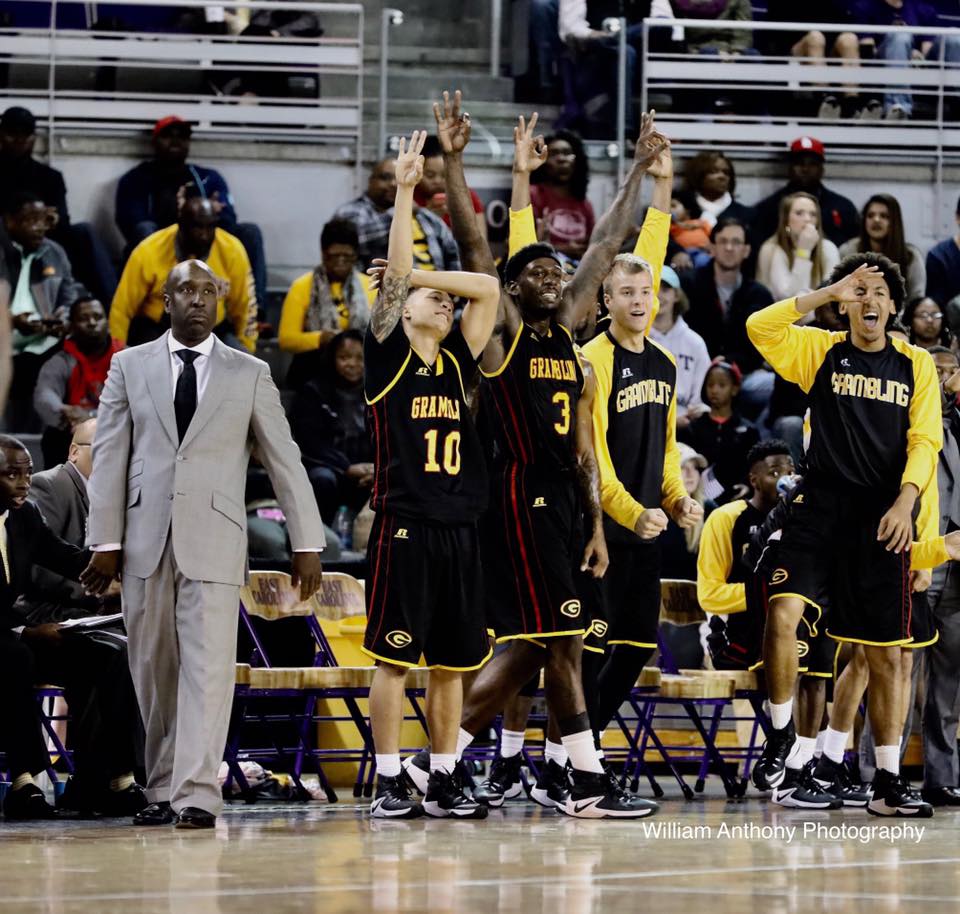