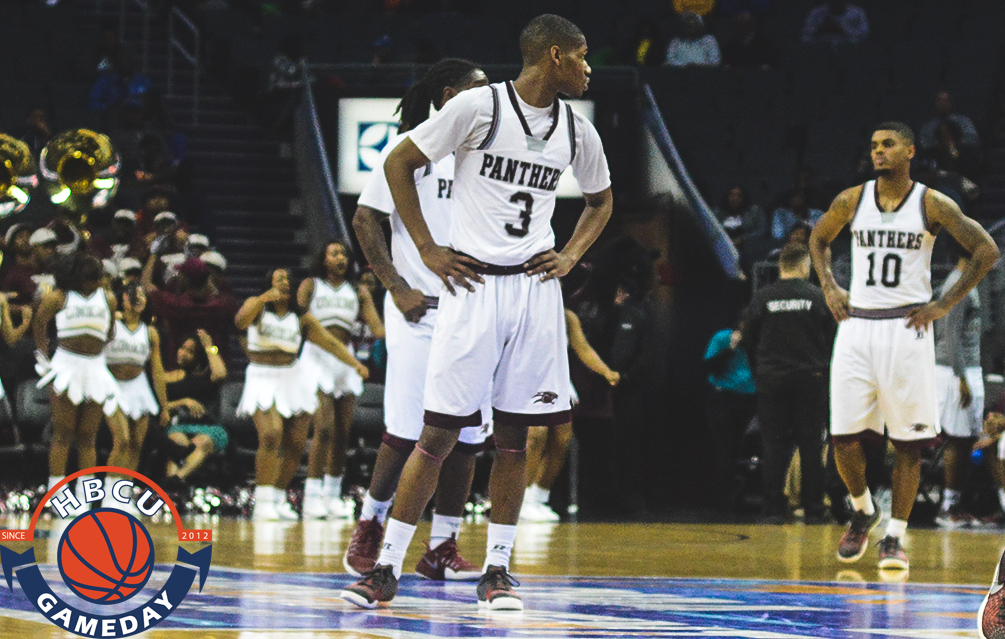 Virginia Union ended its basketball season with three-straight losses but its top player still has at least one more collegiate game to play.

Ray Anderson, the 2016-17 CIAA Player of The Year, has been chosen to participate in the Reese’s NABC Division II All-Star Game.

The graduate student from Wilmington, Delaware had one of the most accomplished careers at the storied Division II program. He finished his career with 1,995 points, good for fourth all-time in VUU history, more than Charles Oakley.

The 2014 CIAA Freshman of The Year led the conference in scoring with 18.4 points per game while leading his team to a 22-8 record and an at-large bid in the NCAA Tournament.