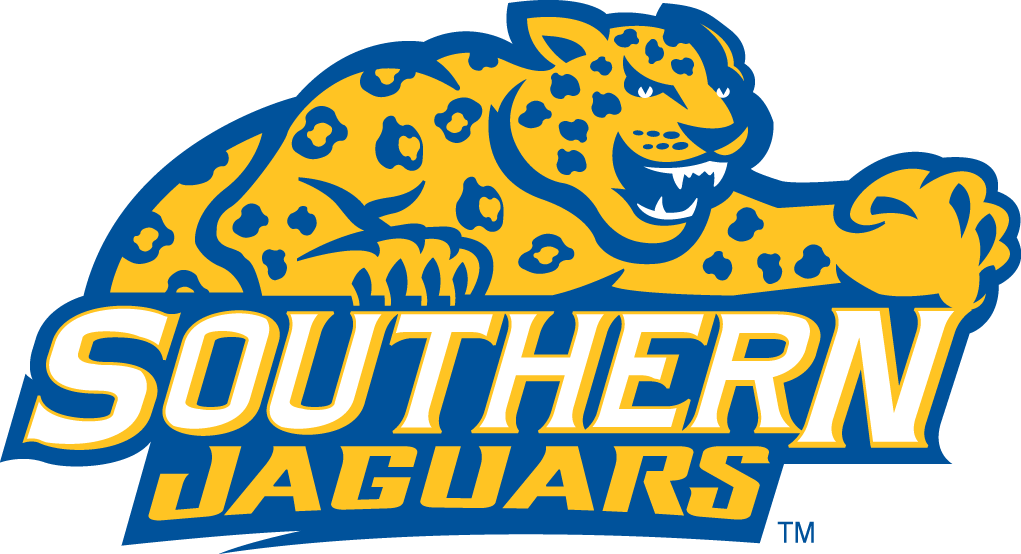 Southern is one step closer to locking in its football coach for a long(er) term deal.

Dawson Odums has agreed in principle to a deal that would extend his current contract two seasons and give him a slight bump in pay, according to the Baton Rouge Advocate. 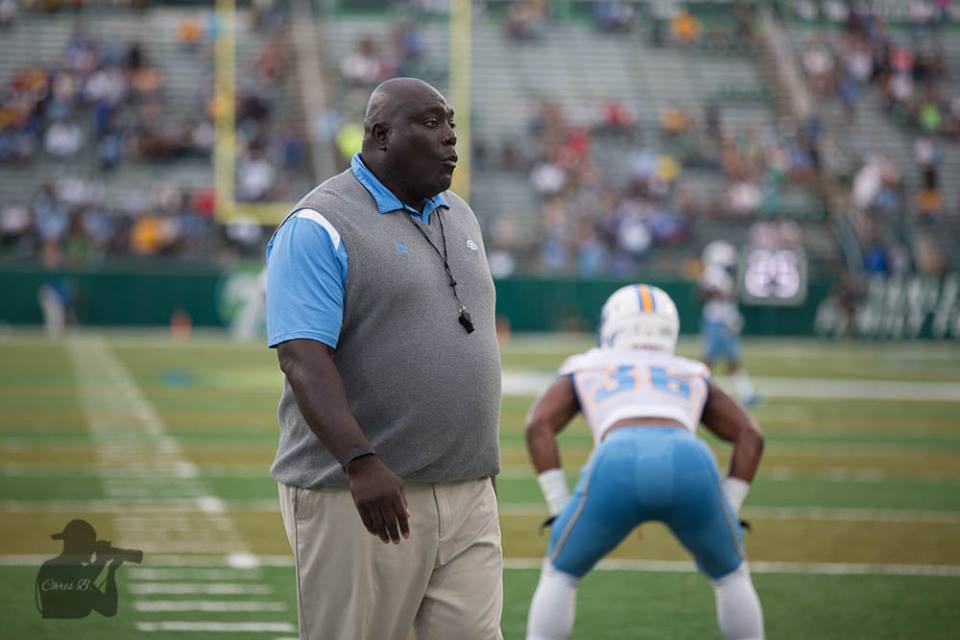 “He’s going to be getting a modest raise throughout the end,” Odums’ agent Burton Rocks told the paper. “It’s incremental each year. It’s a good raise because of the economic situation Southern is in.”