The CIAA just wrapped up its 13th basketball tournament in Charlotte, and it appears to be finally addressing something that should have been on its chest all the time.

The conference released a statement to the media on behalf of the Board of Directors and Commissioner Jacqie McWilliams calling the local media to task for tying unrelated events of violence to the conference’s basketball tournaments on Thursday.

“The Central Intercollegiate Athletic Association (CIAA) and its Board of Directors appreciate the media’s role in providing coverage of conference championships and events that highlight the accomplishments of our student-athletes and coaches. However, we continue to be disappointed by the media’s constant association of our annual men’s and women’s CIAA Basketball Tournament with negative, and in many cases, violent incidents that occur at non-CIAA sponsored events. The negative media coverage of Uptown area violence that is inaccurately tied to the Tournament lingers days and even weeks after the completion of games and sponsored events.” 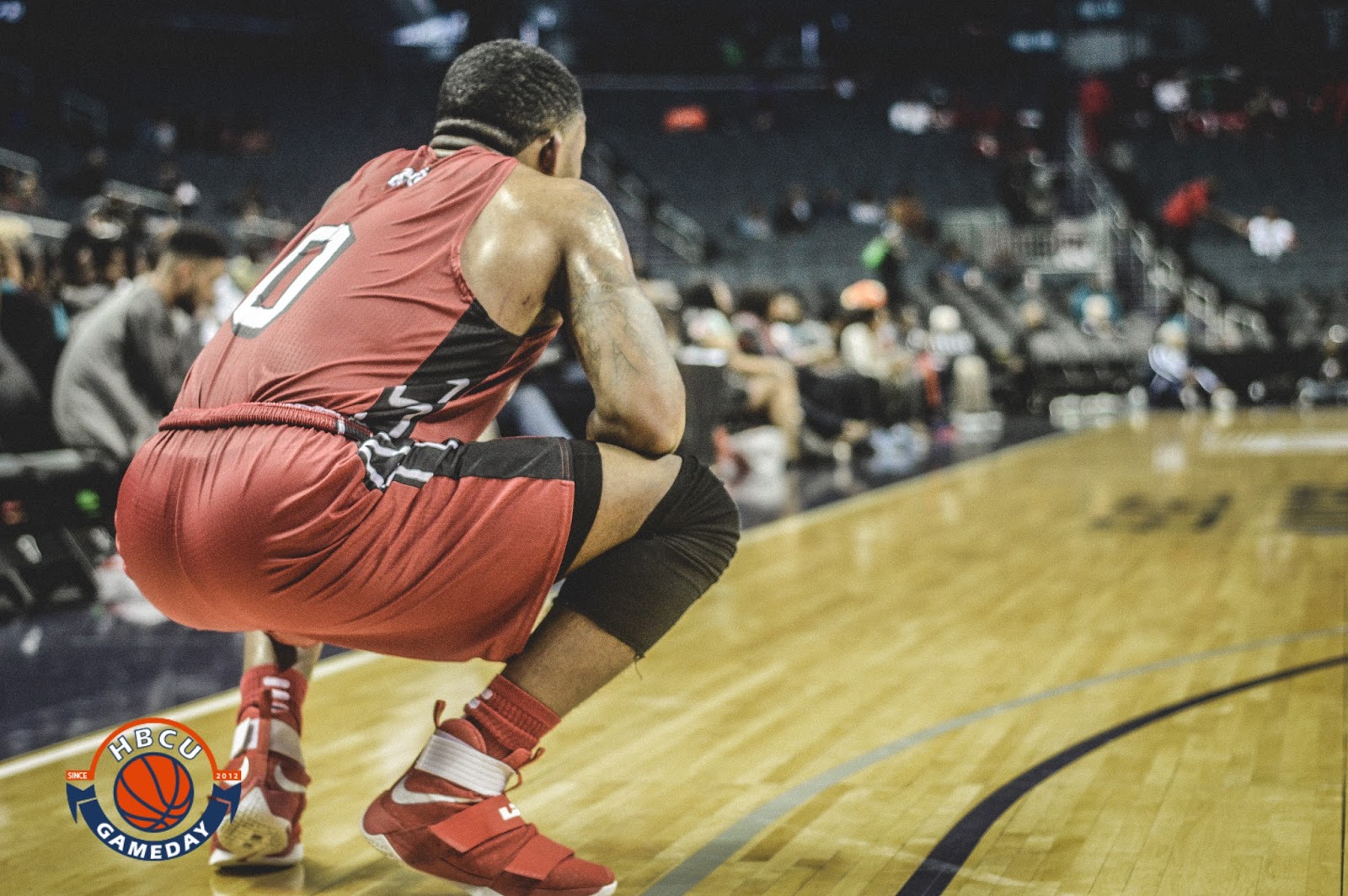 The release goes on to talk about its Education Day programming (which we covered this year), its Women’s Empowerment Brunch and JCSU’s women winning the tournament. It also went on to explain the detailed steps the conference goes through with police to ensure that all of its events are safe for those who attend.

“The CIAA diligently vets all outside entities and talent, seeking CMPD counsel and recommendation regarding the proposed appearances, performances and events. Nevertheless, Uptown nightspots and other venues capitalize on the Tournament by booking questionable performers that are often later referred to by the media as “acts in town for the CIAA” with no mention of the actual host, promoter or sponsor. This practice by the media misinforms the public while also misrepresenting and tarnishing the CIAA brand.

As responsible and productive members of the Charlotte community, the CIAA headquarters and the CIAA Board have proved the positive economic impact the CIAA Tournament has on the city. Therefore, the CIAA encourages the media to consider the damaging impact their inaccurate portrayal of the Tournament inflicts on our brand, 12 member institutions, sponsors, alumni, and most importantly, our student-athletes.”

It is a clear release with very valid points, many of which have been made the past few years on this very site. To be honest, though, it’s probably a decade too late.

We’ve written in the past about how the real story of the CIAA is often overlooked while the conference is often unfairly blanketed with questions about events that have nothing to do with it. Check out this piece from 2014.