North Carolina Central and Texas Southern got their NCAA Tournaments on Saturday, and they both have tall tasks ahead of them.

Texas Southern, the SWAC regular season and tournament titles, was awarded a no. 16 seed in the South Region and will play North Carolina on Friday. The game will be played in Greenville, SC.

North Carolina Central (25-8) will make its second appearance in the NCAA Division I Tournament on Wednesday against fellow no. 16 seed UC Davis in Dayton on Wednesday in the Midwest Regional at 6:45 p.m. The winner of that game gets to take on Kansas on Friday.

Both teams will enter the field of 68 facing long odds, as no 16 seed has ever beaten a no. 1 seed.

NCCU’s spot in the First Four may be a blessing in disguise, however. Once known as dreaded “play-in games” these games have yielded the last two HBCUs to win NCAA Tournament Games. North Carolina A&T defeated Liberty in 2013 and Hampton defeated Monmouth in 2015. They also get more exposure than your typical no. 1/16 game as there are less games to compete with, which means more time to highlight the universities. 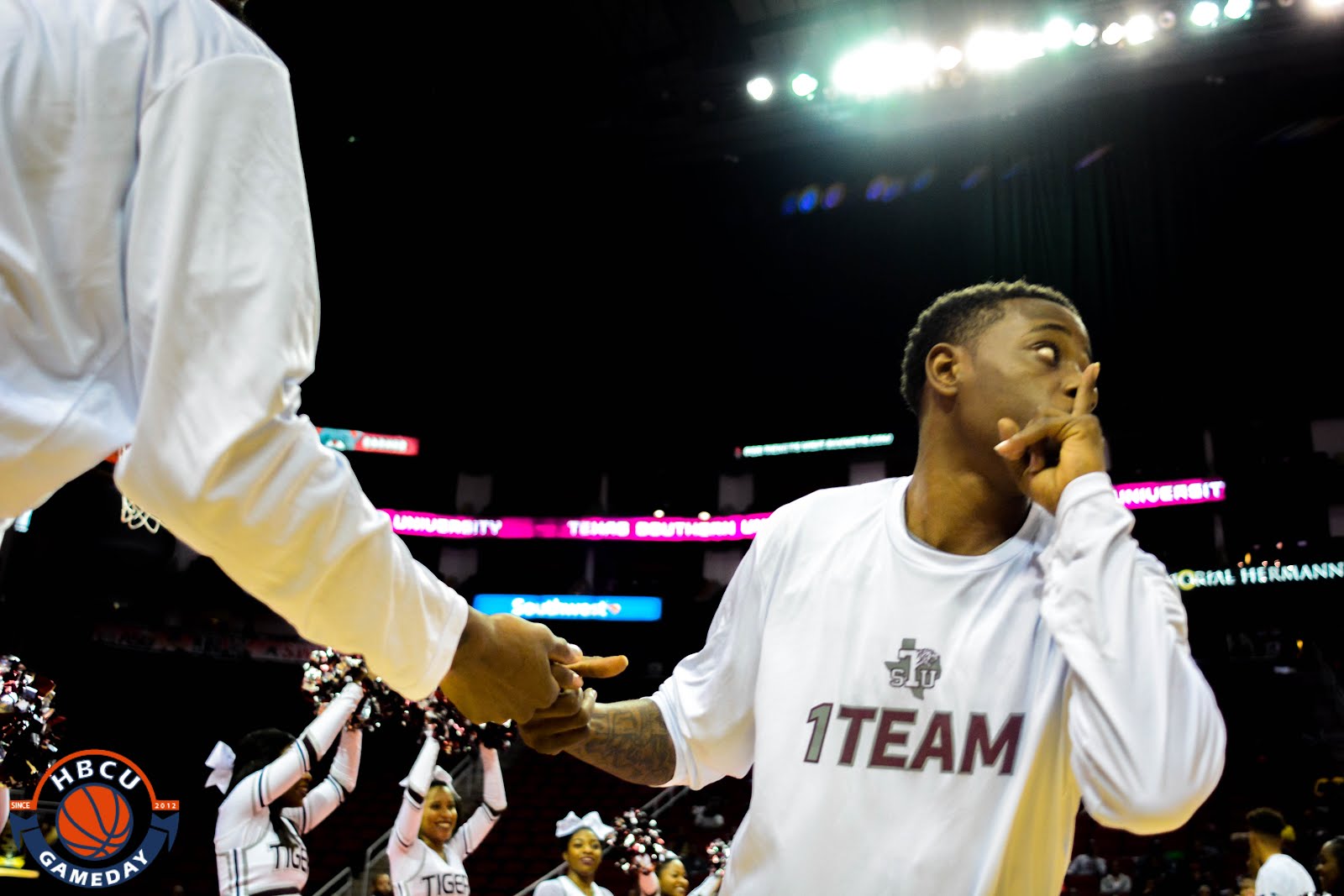