The 23-year-old was named Essence.com’s Man Crush Monday for Feb. 27.

Pickett has transitioned from the football field to modeling after turning down several gigs while playing the game, he revealed in the interview.

“While playing football, I began falling in love with the fashion industry where I started to believe modeling and acting was my calling,” Pickett told Essence. After uploading a face selfie on Instagram, it immediately went viral and caught the attention of Marvin at the Bienaime Agency. He presented me with a great opportunity that I could not pass on. I knew about his quality work and list of high profile model clients so I thought it would be great opportunity for us to come together and produce some amazing photoshoot. A few days later, I came to Miami for the photoshoot session and the rest was history from there.” 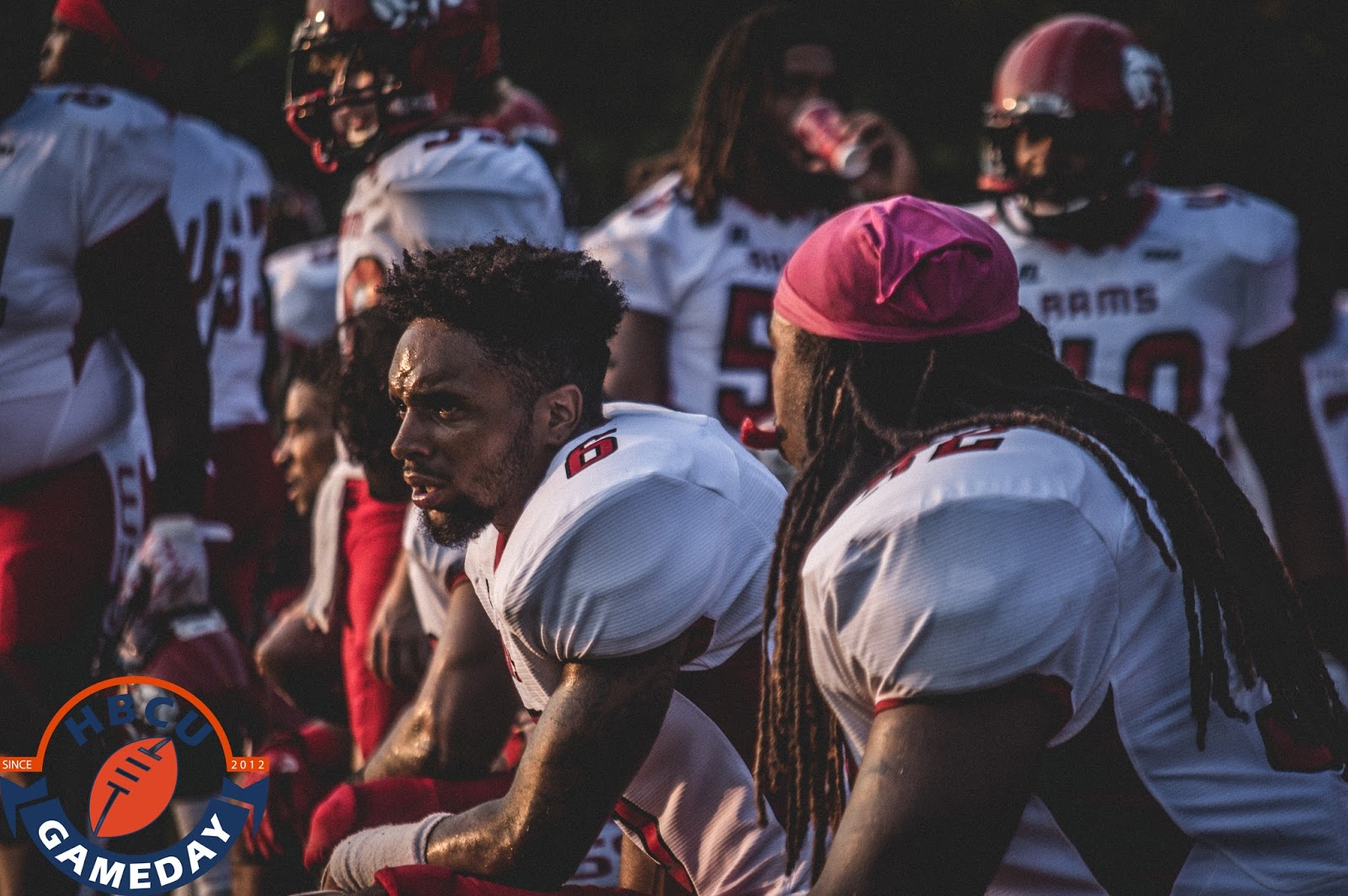 Pickett began his collegiate career at Maryland before joining the University of Tennessee as a walk-on and eventually transferring to WSSU prior to the 2015 season. He rushed for 298 yards and three touchdowns in 2016, including a 42-yard score in the CIAA Championship Game which helped WSSU beat Bowie State 43-33.

Looks like Pickett has decided to go pro in another direction besides football. This one generally causes less head trauma than the gridiron so can’t fault him for that.