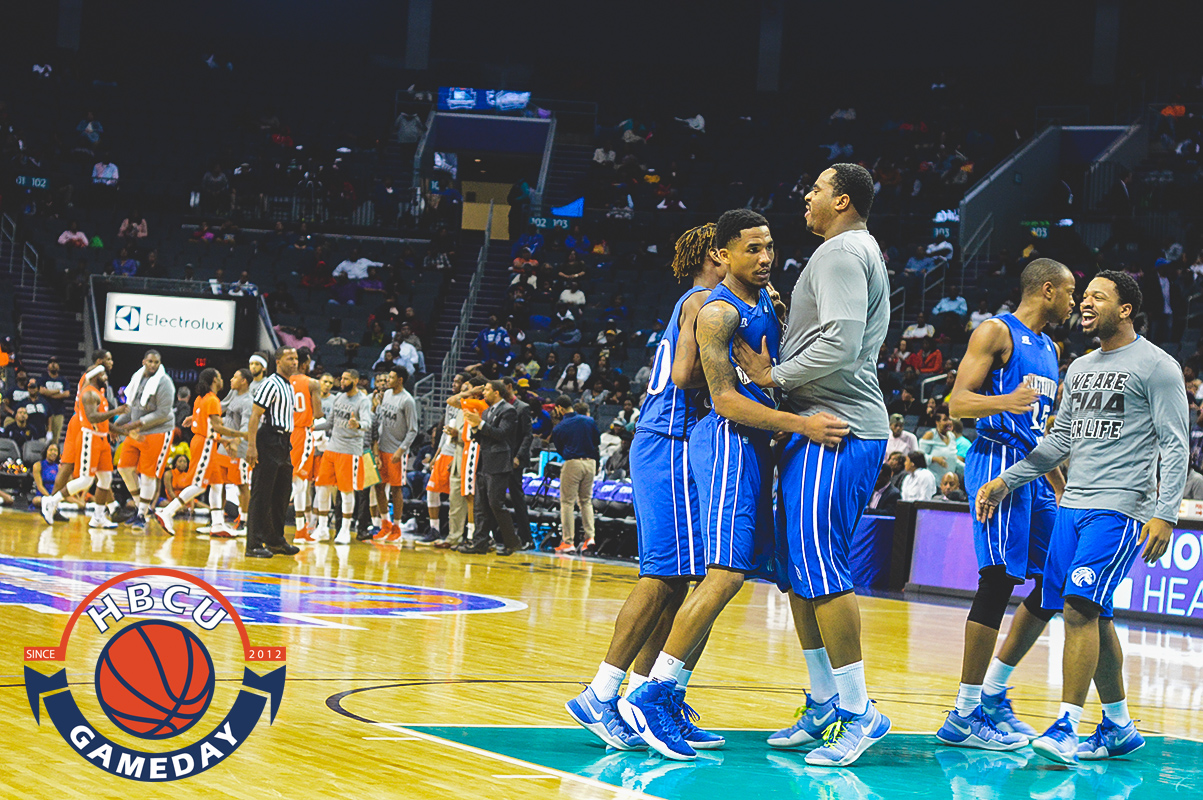 The CIAA Championship Game is set and its a matchup that very few people saw coming, even as late as 48 hours ago. A pair of four seeds, Bowie State and Fayetteville State, will square off in Spectrum Arena at 7 pm.

The upset of the night, though, knocking off defending champion Virginia State 70-61 to advance to the title game for the first time since 2008. Senior guard Josh Dawson led the way, scoring 28 points while freshman had 15 points on 5-for-9 shooting.

Both teams will be playing their fourth games in three nights. Bowie had to survive an overtime game against Johnson C. Smith before beating Livingstone. Fayetteville State held off St. Augustine’s on Wednesday night before knocking off Shaw, the no. 1 seed in the CIAA’s Southern Division.