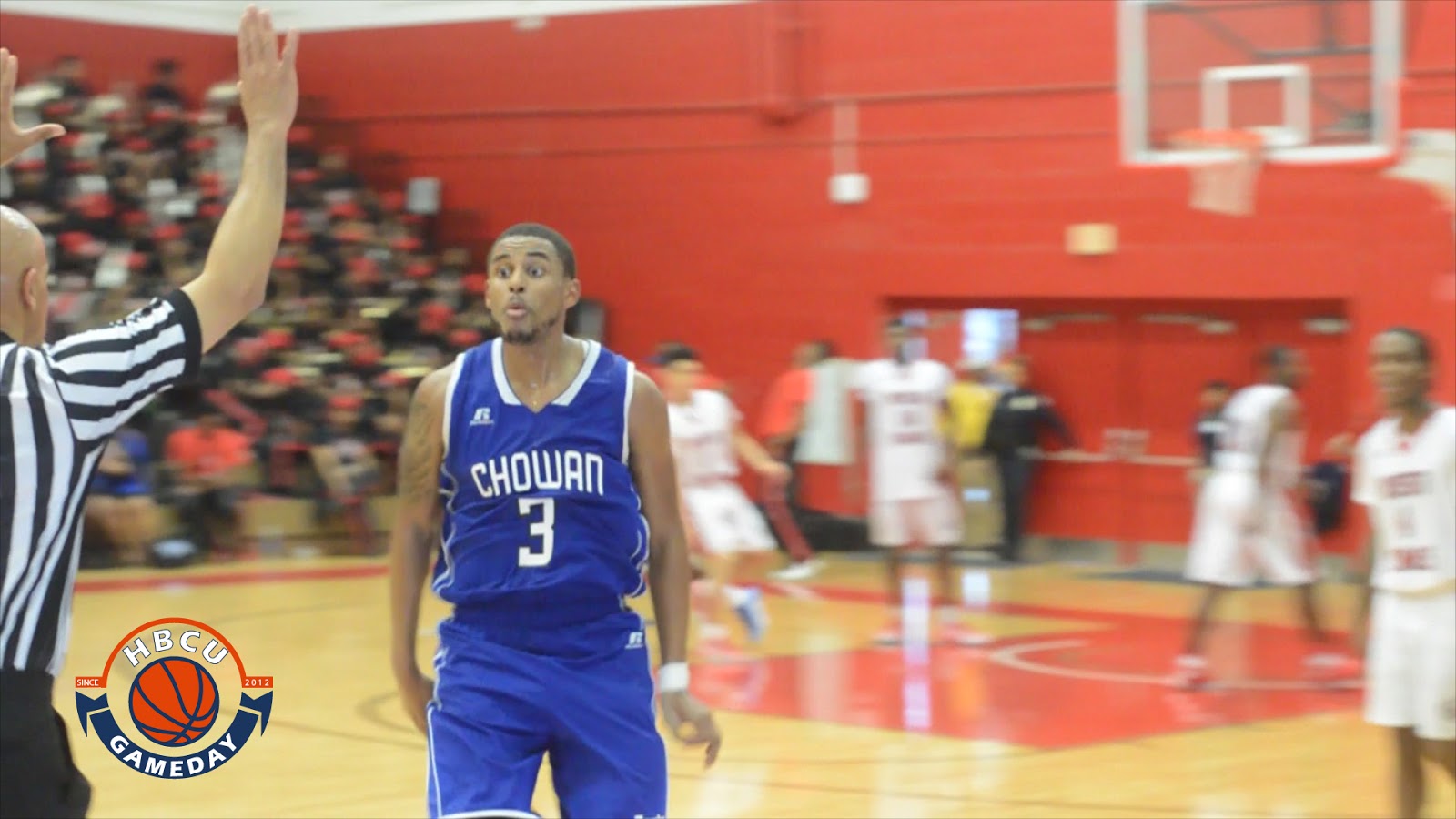 The Central Intercollegiate Athletic Association (CIAA) released the 2017 Men’s championship bracket. The games start Tuesday, February 21 when Johnson C. Smith University faces Elizabeth City State University and Lincoln University takes on Saint Augustine’s University. It has been a very competitive year in the CIAA. The Northern division came down to the wire, but Virginia Union University sealed the deal and clinched the top seed. Shaw University won the Southern Division with an 8-2 conference record. Virginia Union and Virginia State seem to be the early favorites to make it to the championship game on February 25 at the Spectrum Center. However, what is a tournament without some sleeper teams to potentially knock off the favorites.

Here are my three sleeper teams for the 2017 CIAA Tournament:

The Hawks ended the 2016-2017 season with an 18-8 overall record and a 10-6 conference record. They obtained the three seed in the tournament this year. They ended the season on a two-game winning streak. If there is any team outside of the top seeds that can make it to the championship, it would be the Hawks.

Chowan has three key wins this season that show they have a shot. They defeated no. 1 seeded Virginia Union and Shaw and also beat no. 2 seed Livingstone. The Hawks are ranked top three in the conference in field goal percentage, three-point percentage, points per game and free throw percentage. The only concerning thing about the Hawks is their rebounding. The Hawks rank 11th in the conference in rebounds per game. Most of the time, losing the rebound differential will not get you wins. However, being able to take good shots, make your three-pointers and hit your free throws gives you a good chance to make a run in the tournament. That is what Chowan is good at so let’s see what happens.

The Bulldogs ended the season with a 12-14 record and a 9-7 conference record. They have the four seed in the tournament this year. They ended the season on a three-game winning streak. The Bulldogs defeated Shaw while also beating Virginia State and Livingstone. Offensively, the Bulldogs third in three-point percentage and sixth in free throw percentage and point per game. If the Bulldogs are going to make it to the championship game, then they will have to continue to force turnovers and continue to be aggressive with their shot blocking. They rank first in forced turnovers per game and third in blocks per game. 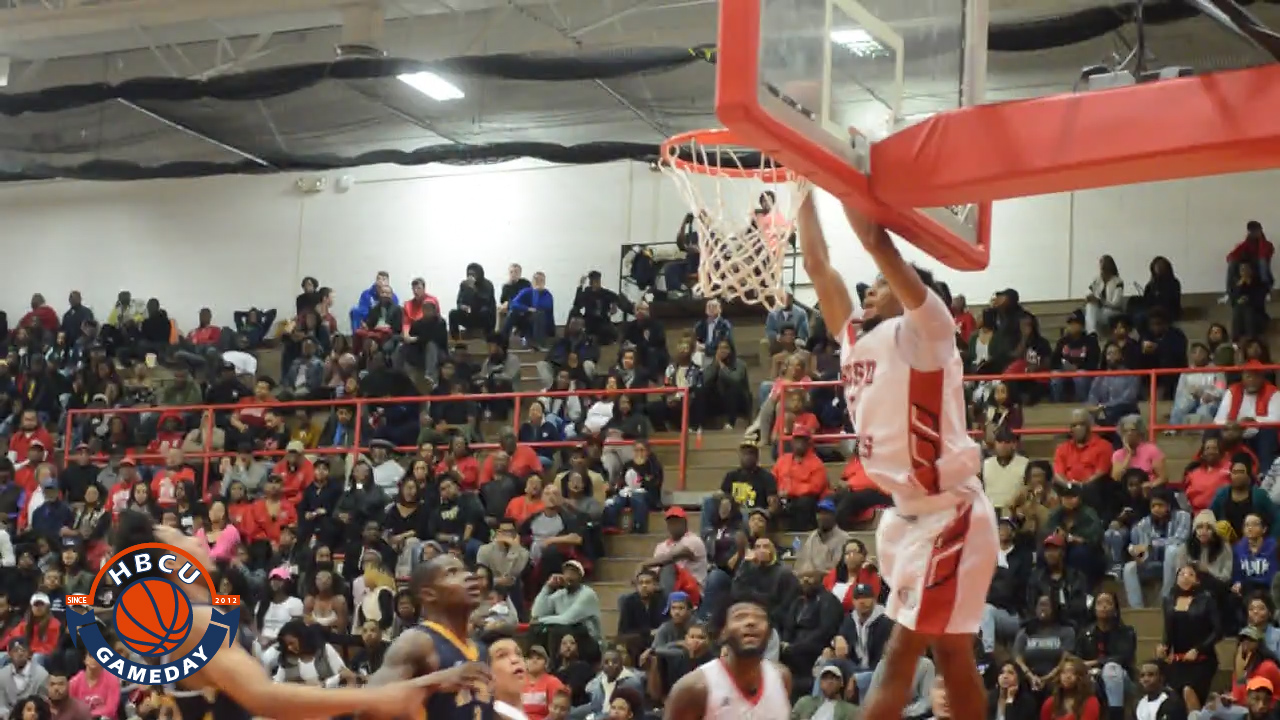 No matter what sport the Rams compete in, one has always to give them a shot to win it all. The Rams finished the season with a 13-13 record and an 8-8 conference record. They possess the three seed in the tournament. They also ended the year on a three-game winning streak. The Rams have solid wins versus Virginia Union and a win against Livingstone. During tourney time every team needs to put up some points, and the Rams scored the most points per game in the CIAA. They are also second in three-point percentage and sixth in field goal percentage.

They can hang their hat on being top three in blocks and steals per game, but the Rams have to limit their opponent’s scoring. The Rams score the most points in the conference, but they also give up the most points at 79.5 points per game. If the Rams can figure it out defensively, then look for them to make a little run in the tournament.