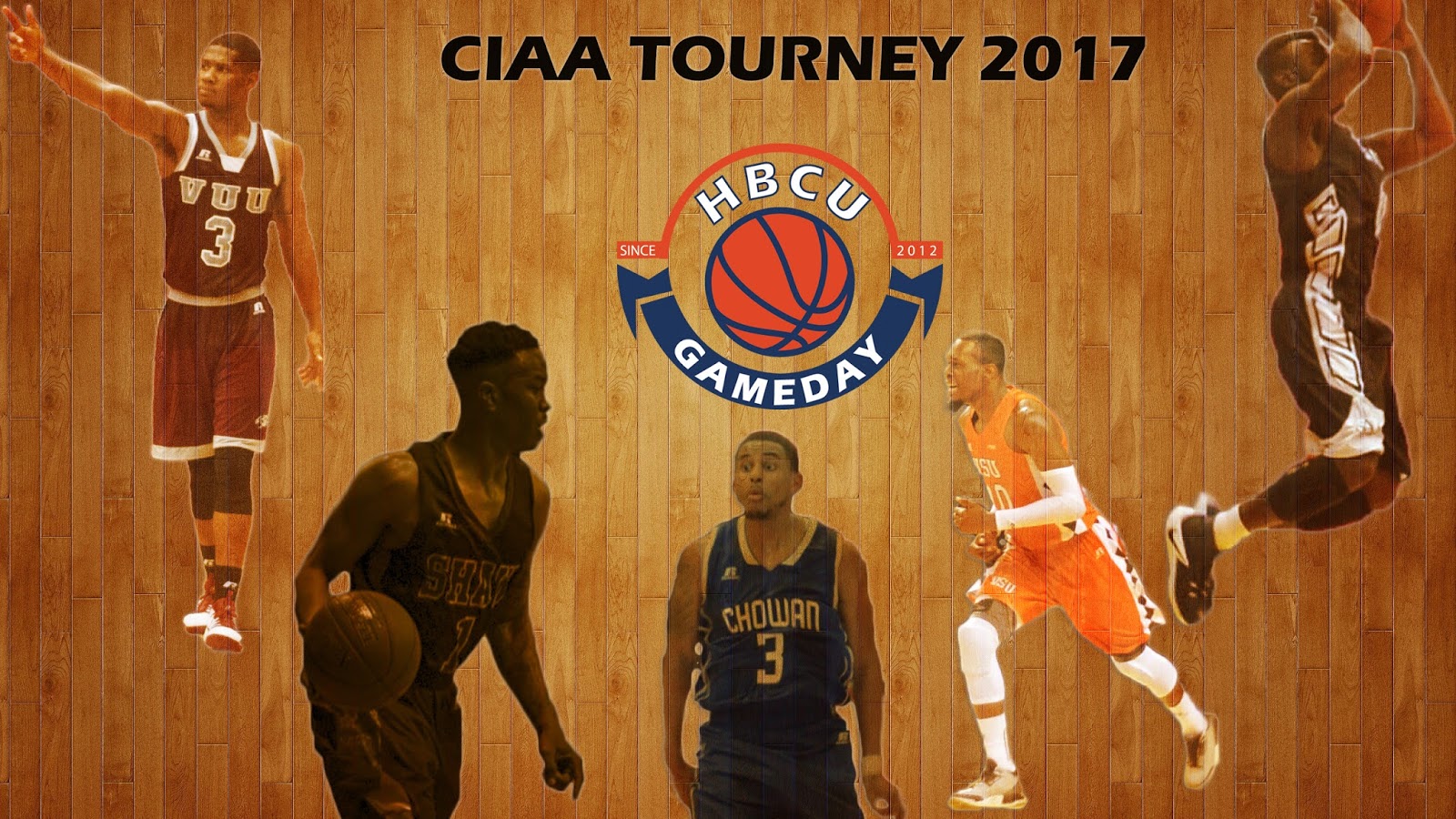 The CIAA Tournament is coming up this week in Charlotte. But before we get that started, it’s time to hand out regular season honors. We’ve been paying attention to the league all year, so we feel pretty confident in giving our own awards. 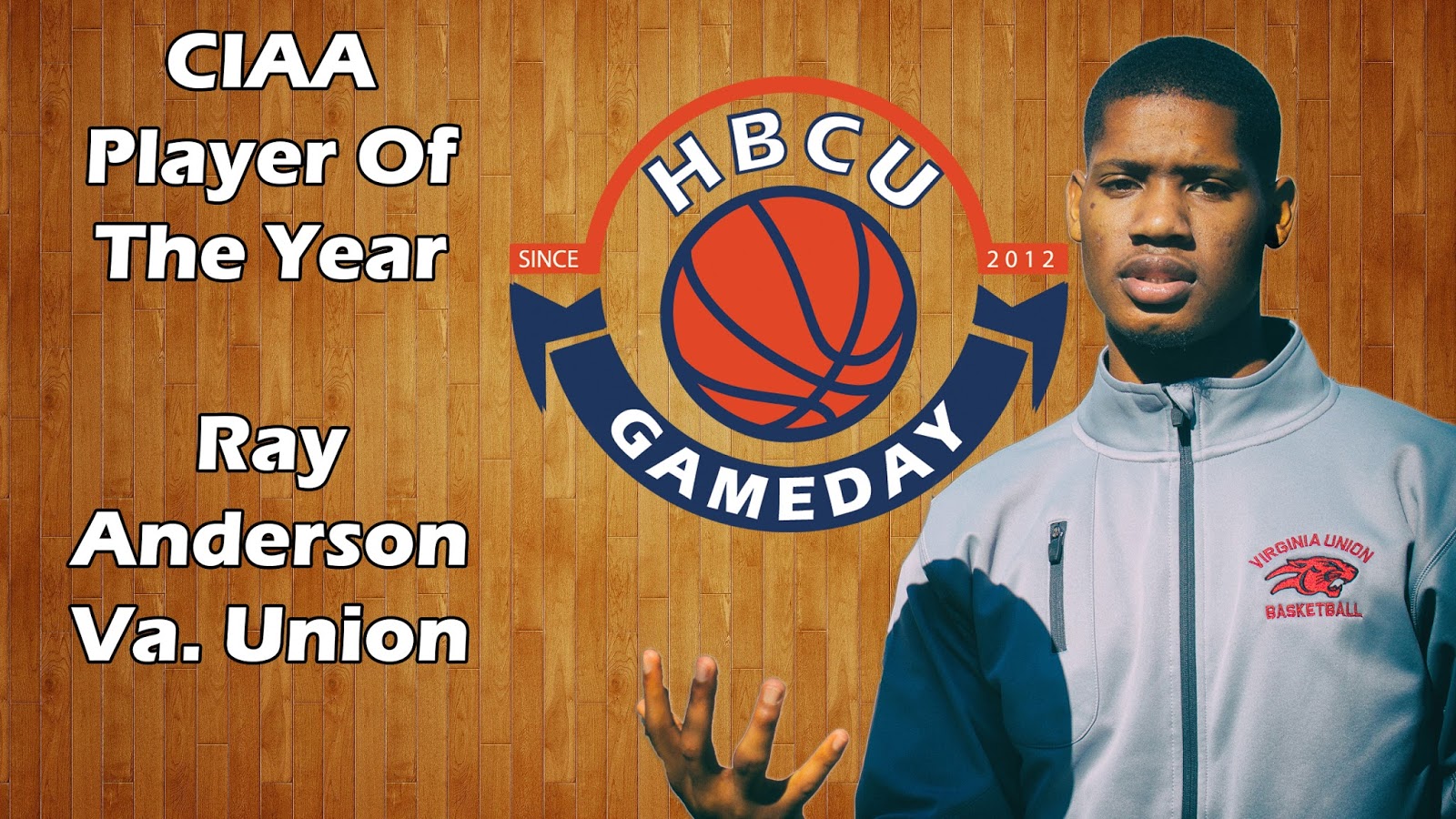 Anderson came into the season as the top player in the league, and he finishes the regular season as such. The fifth-year senior averaged 18.3 ppg and shot 46 percent from the field while leading VUU to a league best 22-6 record. His scoring numbers have actually dipped some from last season, but that’s because the team has gotten better. In fact, he averaged four more points in the team’s losses than he did in its wins. He’s the latest in a long line of great players from Va. Union, but to be great at that school, you have to win.

He’s also my choice for Player of The Year. 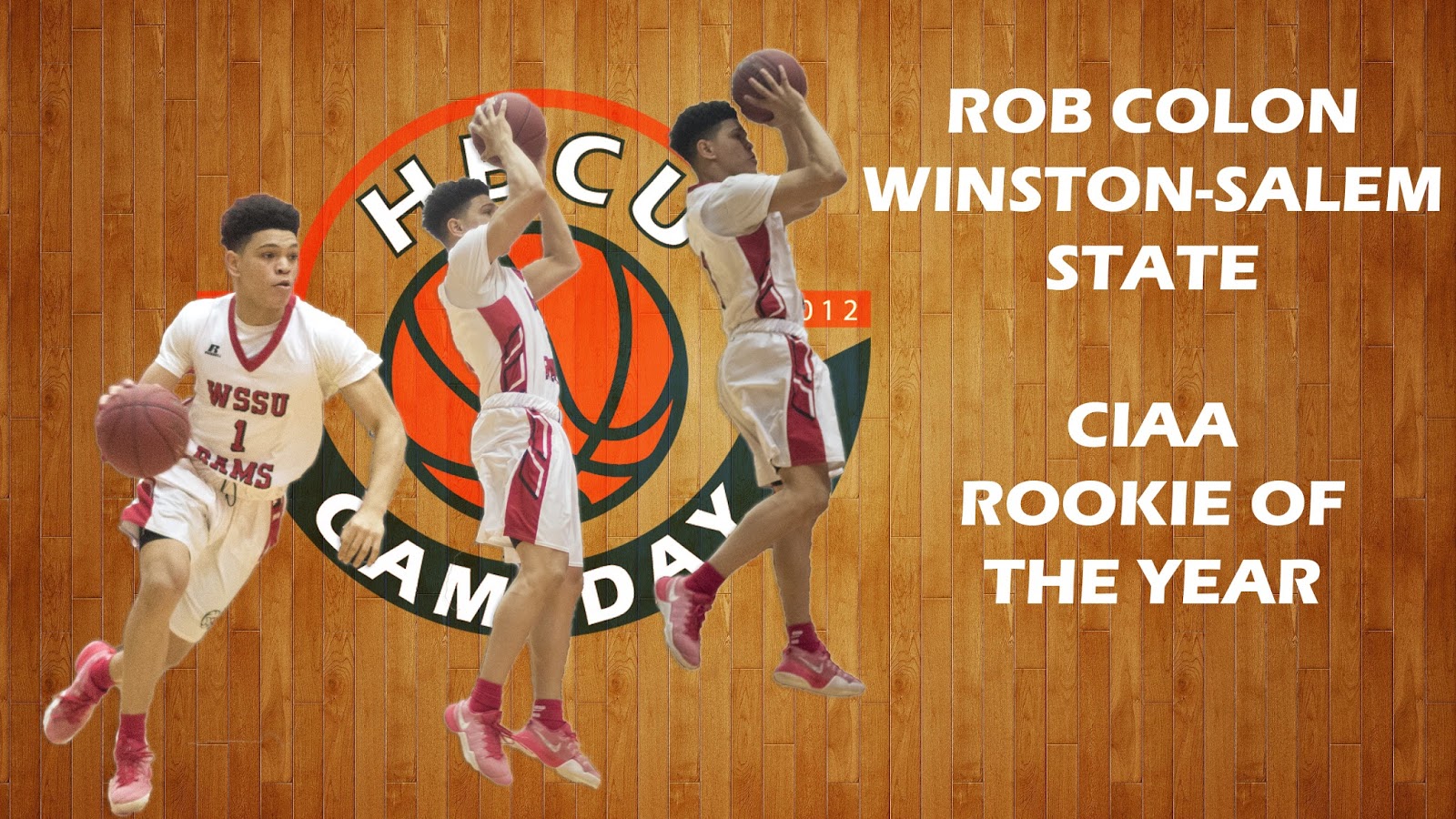 It’s rare that a freshman makes All-CIAA, but Colon has proven time and again he’s no average freshman. The Jacksonville, NC native was recruited by some D1 schools, including Alcorn State, but chose WSSU to play close to home. All he did was finish second in the league in scoring, averaging 17.5 ppg despite coming off the bench seven times. A deadly 3-point shooter, Colon hit 39 percent of his long-range attempts. Easy choice for Rookie of The Year. 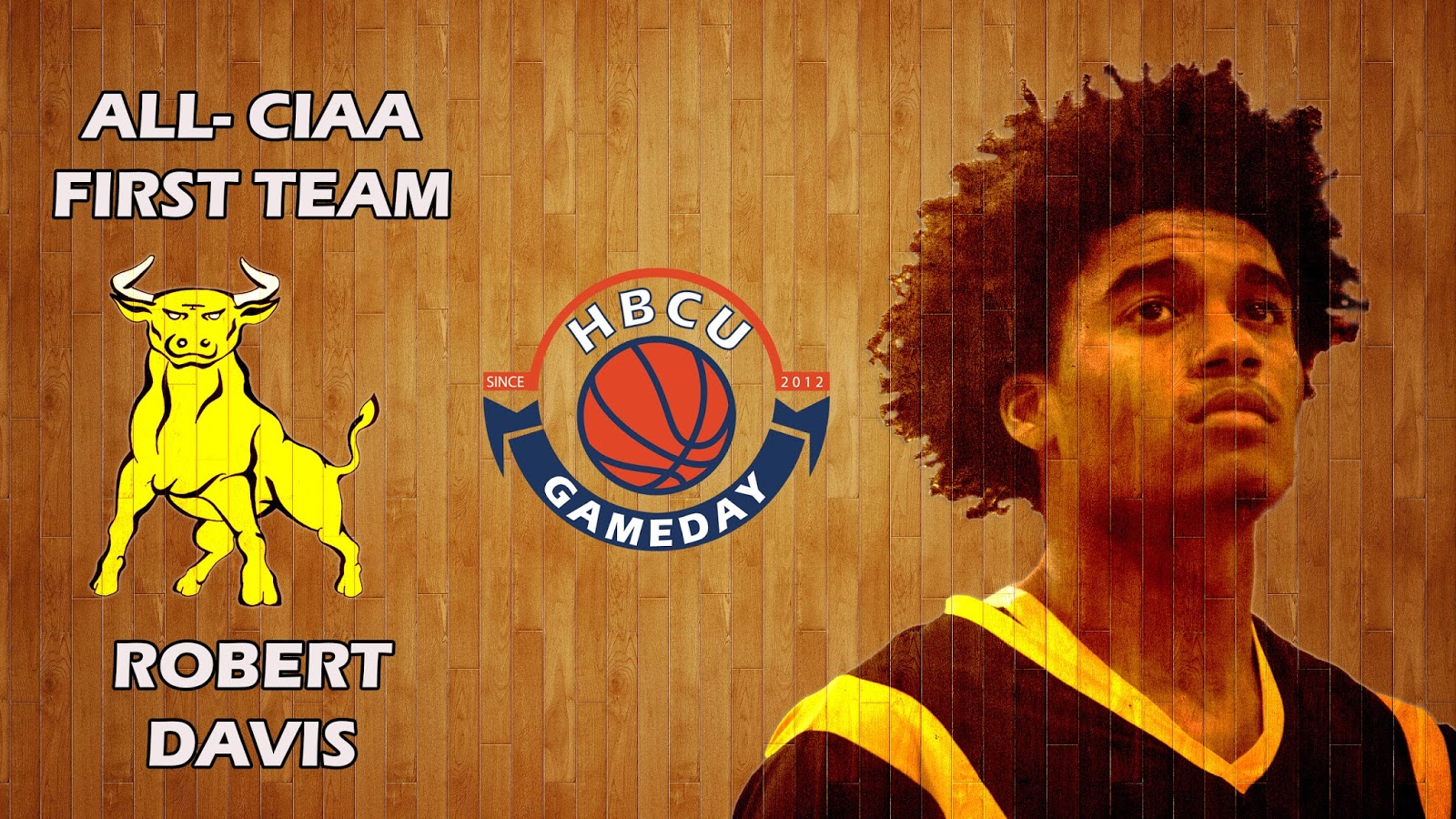 There are a lot of great perimeter players in the CIAA, which makes it hard to fill this third spot. I chose Davis because he’s been arguably the hottest player in the league in February, averaging 24.2 points on 49 percent shooting from the field, including a monster 46 point game against Winston-Salem State on Feb. 15 which was probably the best individual effort I’ve witnessed in a game. 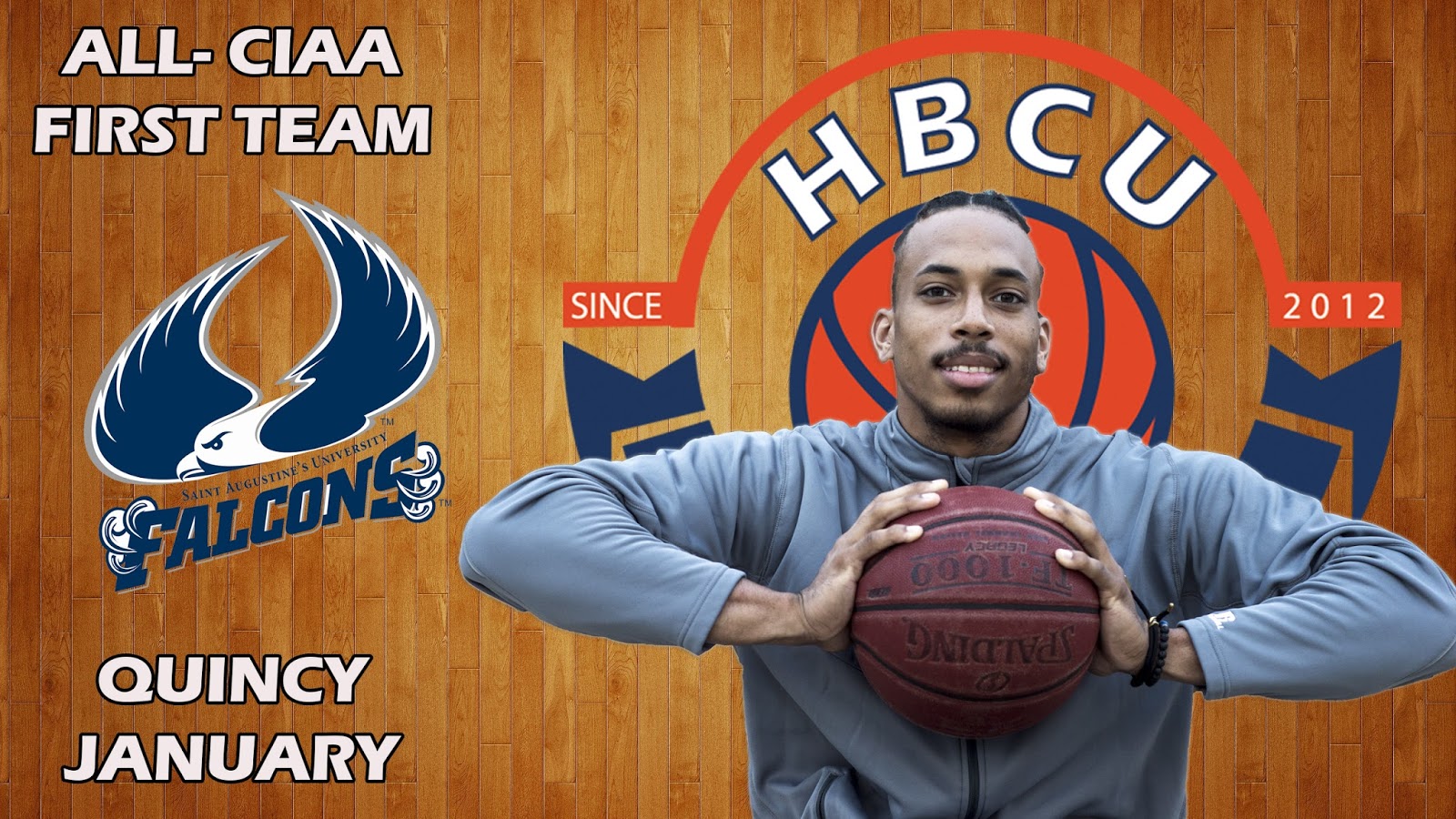 St. Aug has been a disappointment in the second half of the season, but you can’t really blame January. January avergaed 16.5 points and shot 57.5 percent while leading the league in rebounding with 10.1 per game. He also blocked 1.4 shots per game and came up with 1.1 steals per game. 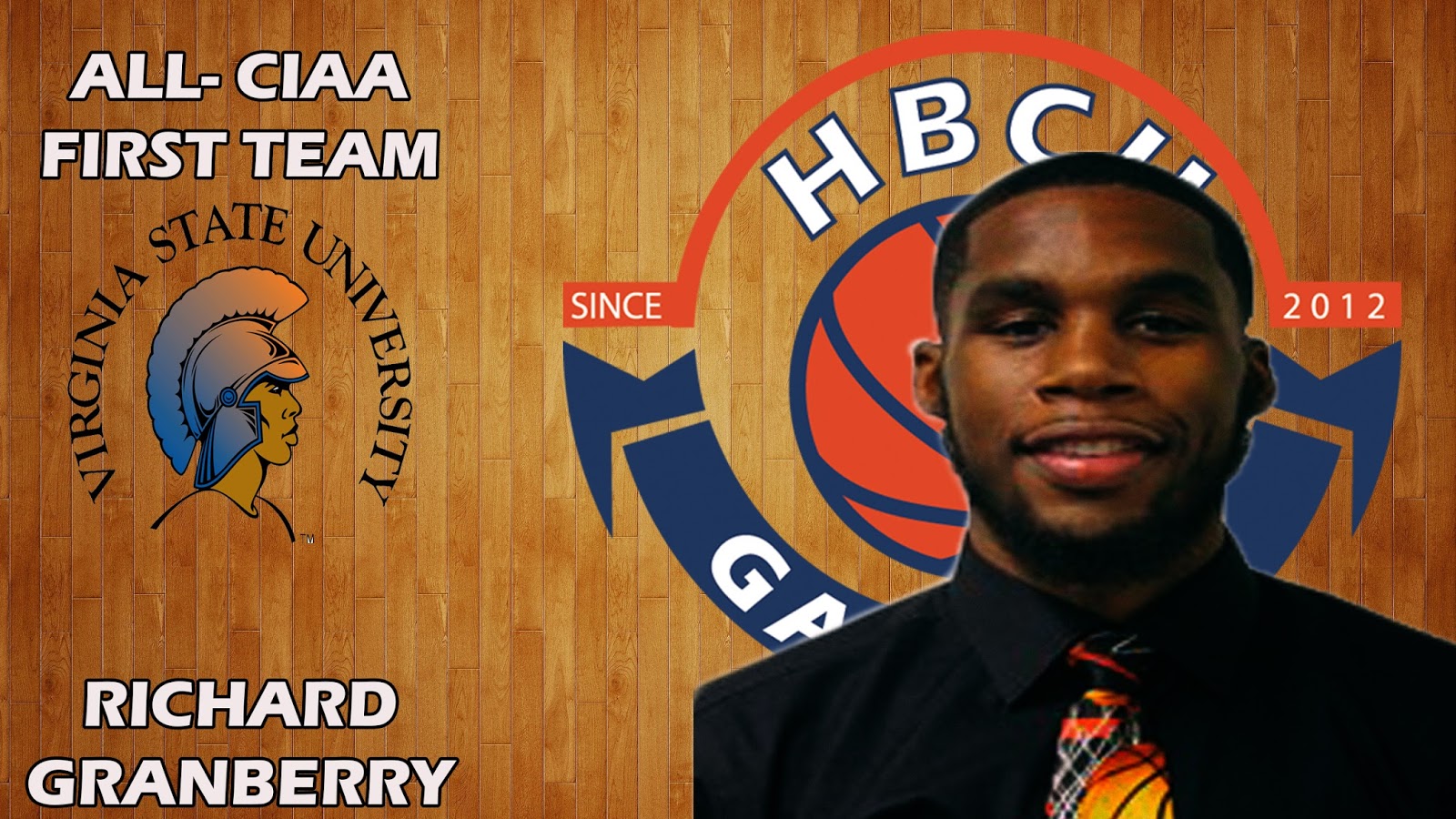 Rounding out the first team is Granberry, a new and valuable addition to Va. State’s repeat hopes. At 6’8, 220 pounds, Granberry is a legit D2 big man, and a matchup problem for pretty much every other team in the CIAA when he gets the ball down low. He averaged 14.8 points and 7.7 rebounds per game while shooting better than 58 percent from the field. He could be the difference maker in the CIAA Tournament.

Coach of The Year

In two short seasons, the former VUU guard has helped his alma mater return back to the top of the CIAA. VUU went 22-6, winning 14 of its last 16 games and losing back-to-back games just once back in November.