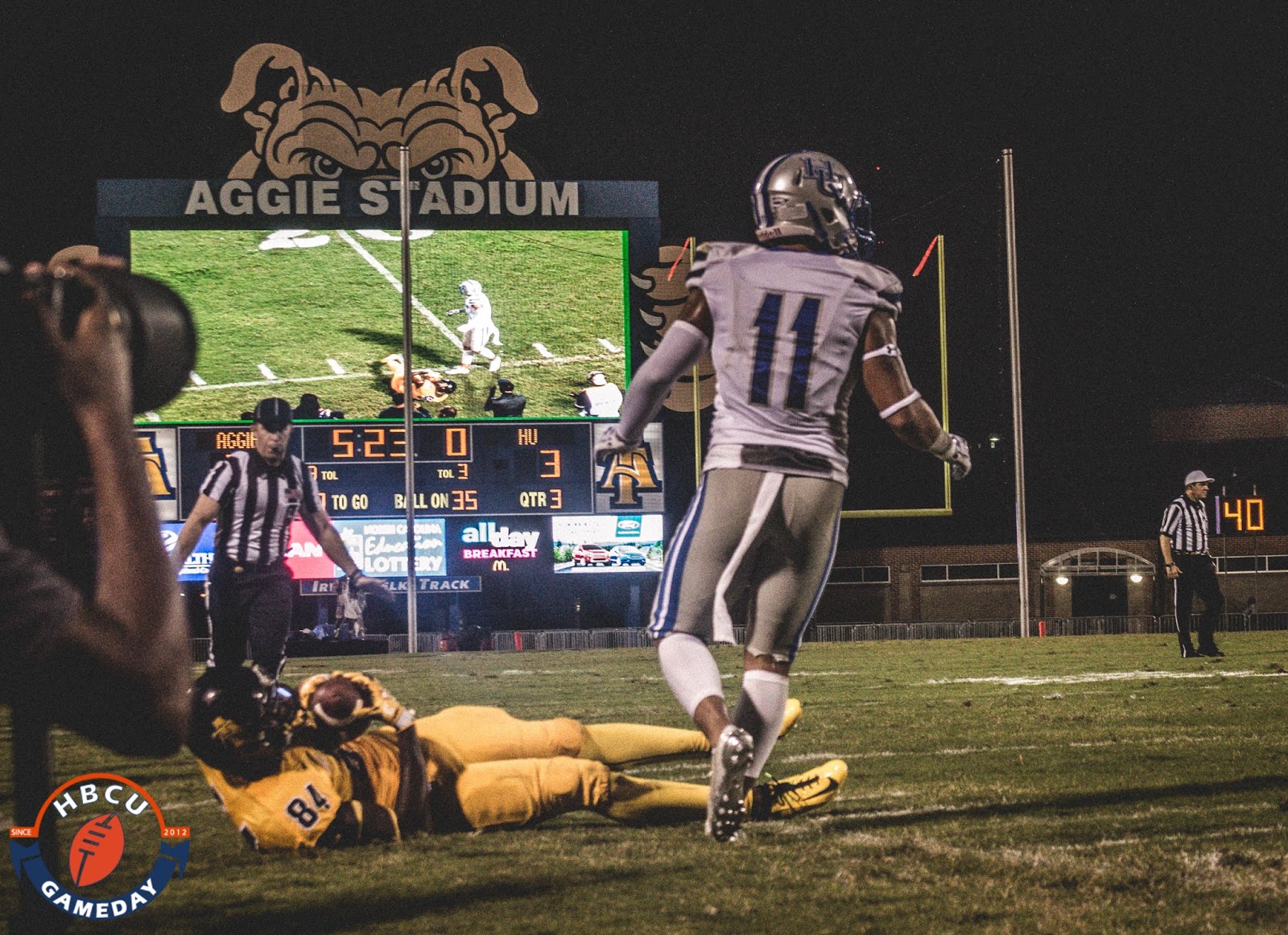 North Carolina A&T fans in the state will get plenty of chances to see their team play in 2017. A&T’s football schedule includes a total of seven games inside North Carolina, including two on the road.

A&T will hit I-40 to travel to Boiling Springs, NC and face FCS opponent Gardner-Webb on Sept. 2, then return home to open against Mars Hill. And the team’s non-conference portion of the season will conclude just down I-85 as A&T travels to UNC-Charlotte on Sept. 16.

Of course, the two biggest games in any A&T season are homecoming (AKA GHOE) and its matchup against North Carolina Central. A&T will host Delaware State for homecoming on Oct. 7 and look to end a three-season losing streak against NCCU on Nov. 18.

Check out the full schedule below.