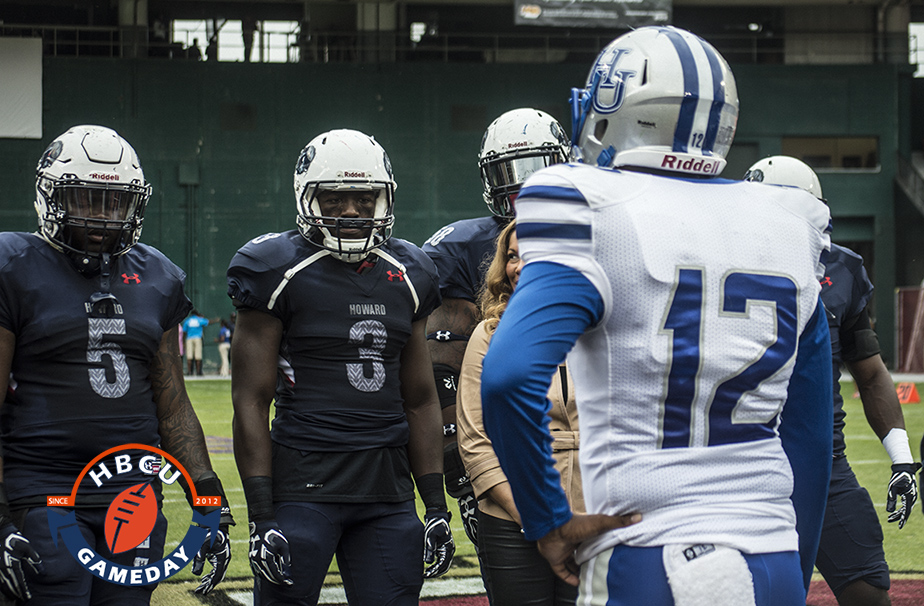 Embracing newly-elected United States President Donald Trump is quickly becoming a slippery slope for business owners. Under Armour CEO Kevin Plank praised Trump for being pro-business in an interview with CNBC on Tuesday.

“To have such a pro-business president is something that is a real asset for the country,” Plank said. “People can really grab that opportunity.”

Under Armour, of course, is the apparel provider for two HBCUs. Both Hampton and Howard agreed to deals with the Maryland-based company in 2016 after the MEAC agreed to let teams negotiate their own apparel deals earlier in the year.

“He wants to build things. He wants to make bold decisions and be really decisive,” Plank said, alluding to Trump’s plans to build a wall along the US-Mexico border and pass a large infrastructure improvement bill.

“I’m a big fan of people that operate in the world of ‘publish and iterate’ versus ‘think, think, think, think, think,'” Plank said. “So there’s a lot that I respect there.”
Ten of the conference’s remaining eleven schools reached deals with Nike, who has gone on record as saying it does not support the new President’s executive order banning refugees from seven Muslim-majority countries.

While @UnderArmour CEO Kevin Plank cozying up to Trump & supporting The Wall, Nike comes out against Trump’s Muslim ban. https://t.co/HeWUKg67ZK

//platform.twitter.com/widgets.js
“Nike stands together against bigotry and any form of discrimination,” Nike’s Michael Fishman wrote in an open letter. “We’ve learned that on the field of play, where fairness and mutual respect are the rule, not the exception. Now, more than ever, let’s stand up for our values and remain open and inclusive as a brand and as a company. We are at our best when we recognize the value of our diverse community.”