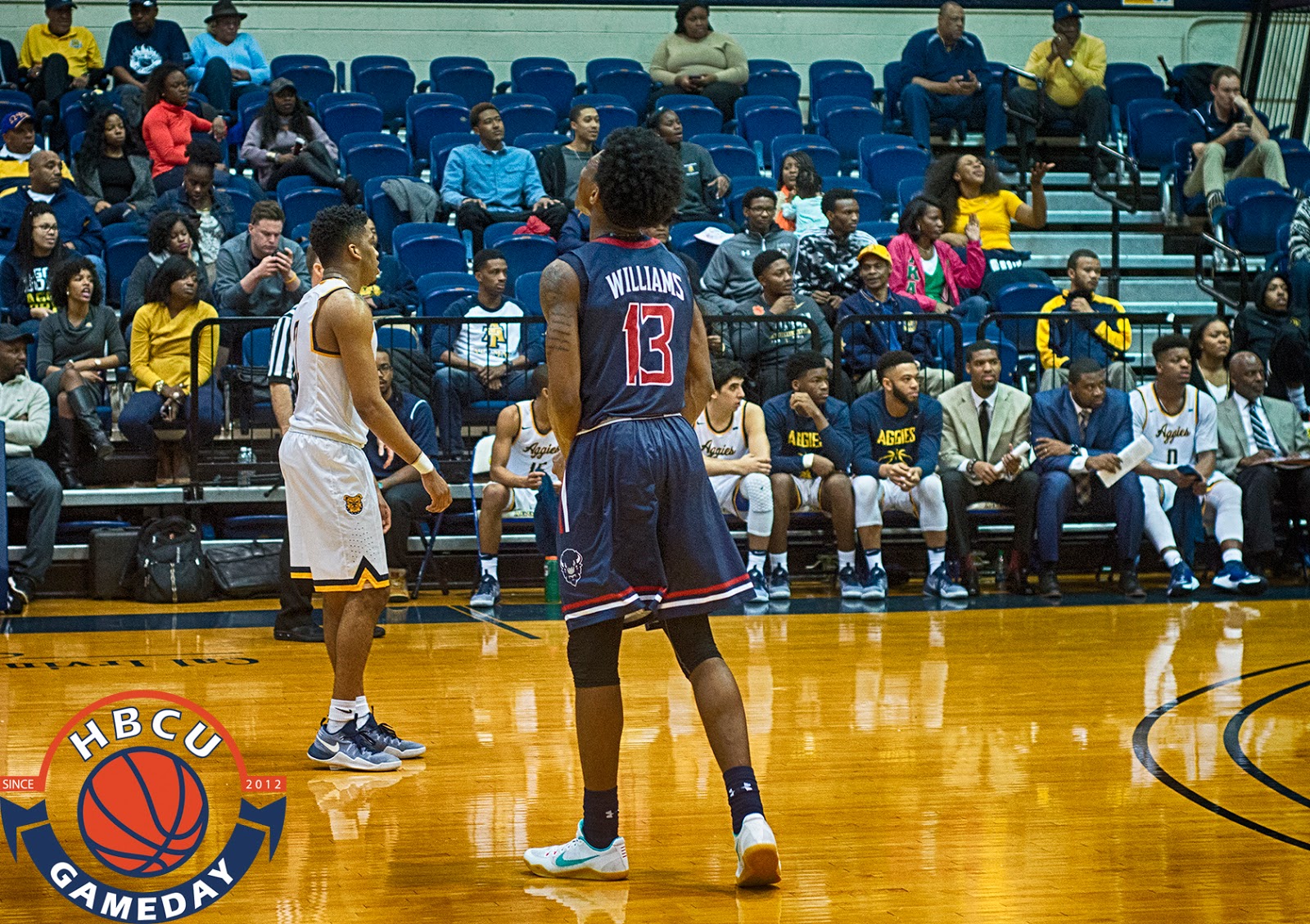 Youth was served in HBCU Hoops action on Saturday. Howard, Winston-Salem State and Livingstone were all powered to wins by freshmen in the state of North Carolina.

C.J. Williams, a freshman swingman from Richmond came up with a career-high 30 points against North Carolina A&T in Howard’s 78-63 win on the road. J.T. Miller added 26 as his team handed A&T its 18th consecutive loss.

Winston-Salem State got a key conference victory on the road in the CIAA. WSSU came up with 94-84 win over Fayetteville State with Robert Colon leading the way. The freshman from nearby Jacksonville, NC finished with 24 points and hit on 14 of 15 free throw attempts.

Over in Salisbury, freshman Roger Ray Jr. came up with several big buckets down the stretch to help Livingstone come up with a 68-67 win over rival Johnson C. Smith.

Highlight of The Night