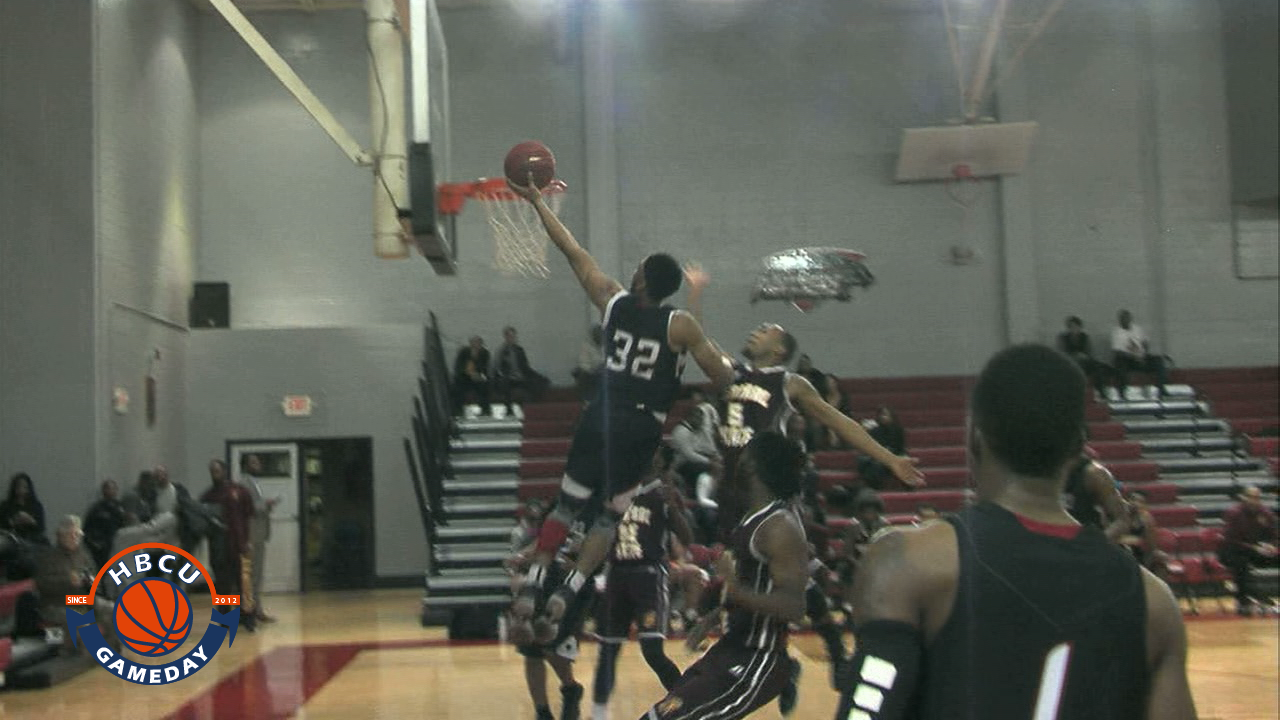 Sources tell HBCU Gameday that the three-year athletic probation placed on Clark Atlanta University in January of 2014 by the NCAA has been lifted. It will be formally announced on Monday that CAU will have their full rights and privileges of NCAA membership restored.

The sanctions were levied after an investigation found that some members of the men’s basketball team received impermissible benefits between August 2011 and March 2012.  While the infractions of the basketball team encompassed most of the violations, the case also included an ineligible player from the women’s tennis program during the 2011-12 academic year.

In addition to the probation and public reprimand, the university was fined $5,000, had to vacate wins for both programs and was hit with scholarship reductions during the 2014-15 academic year.

A source close to the university says the probation influenced Clark Atlanta’s ability to recruit top tier talent for the past three years.

Darrell Walker is in his first year as head coach at Clark Atlanta and the Panthers are currently 11-7. The men’s team finished 9-20 last season.