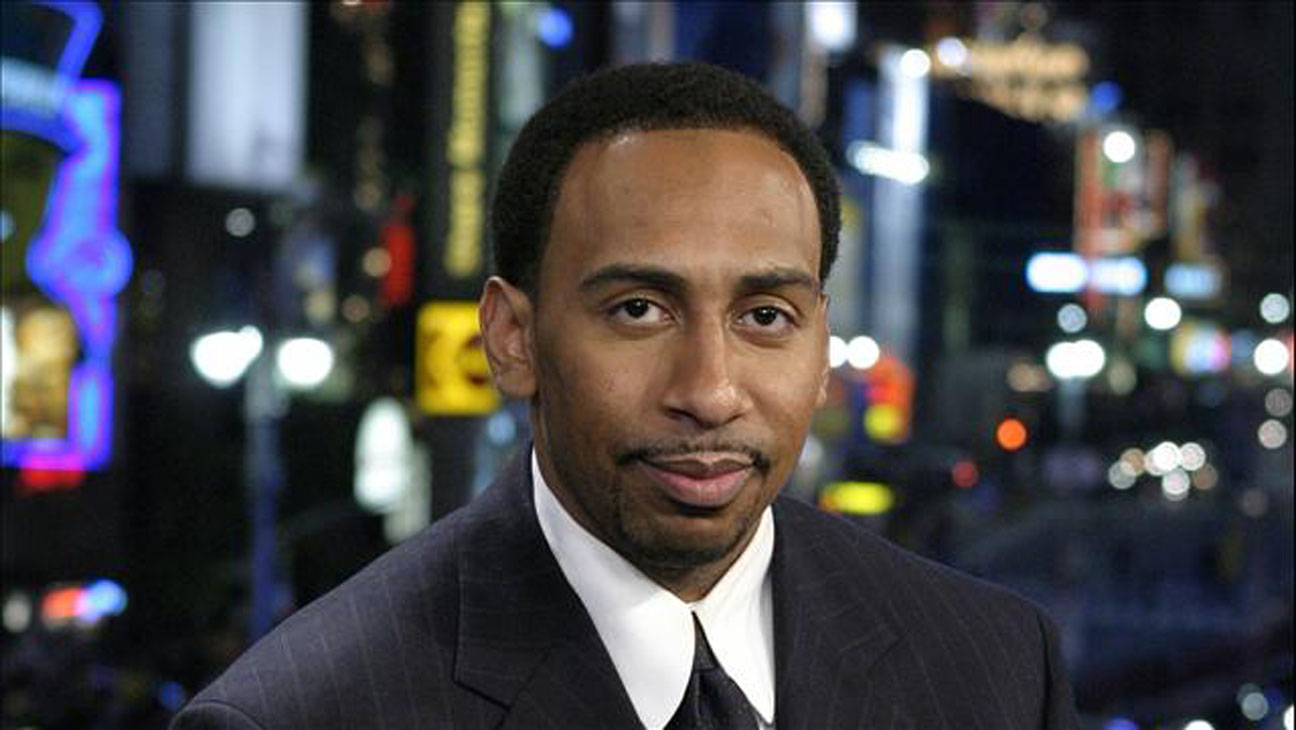 The CIAA released its annual John B. McLendon Hall of Fame class and it is definitely one of the the more star-studded in recent history. The class is headlined by Winston-Salem State alumnus and current ESPN personality Stephen A. Smith.

Smith played basketball at WSSU under legendary coach Big House Gaines before injuries pushed him towards a career in journalism. He will be inducted as a supporter.

The class will be inducted in Charlotte during the CIAA Tournament on Feb. 24.