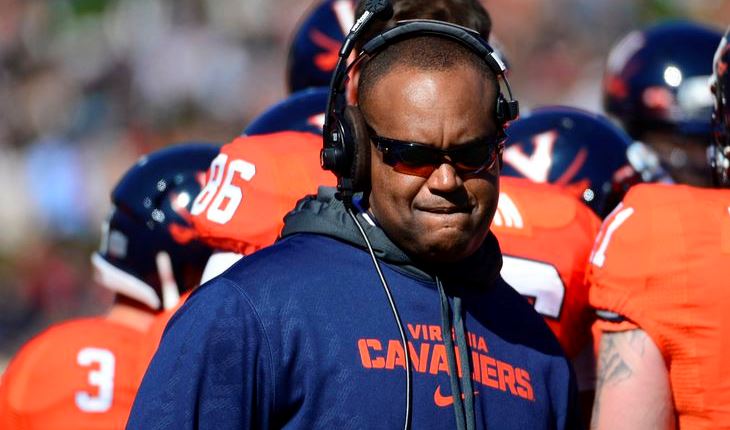 Howard football appears to have a new head coach with major name recognition. Former Virginia coach Mike London has reportedly been tabbed the new coach at HU according to Brandy L. Simms of Sentinel Newspapers.

BREAKING: I’ve learned that @CoachMikeLondon will be named the new head coach at @HowardU #GoHUBison 🏈#DMV

//platform.twitter.com/widgets.js
This would be a splashy hire for Howard, who announced following the season that coach Gary Harrell would not have his contract renewed following a 2-9 season.

London led Richmond to the FCS national title in 2008 before moving on to Virginia, where he coached from 2010 through 2015.

This news comes just one day after Caylin Newton, Cam Newton’s younger brother, announced he will be attending Howard.