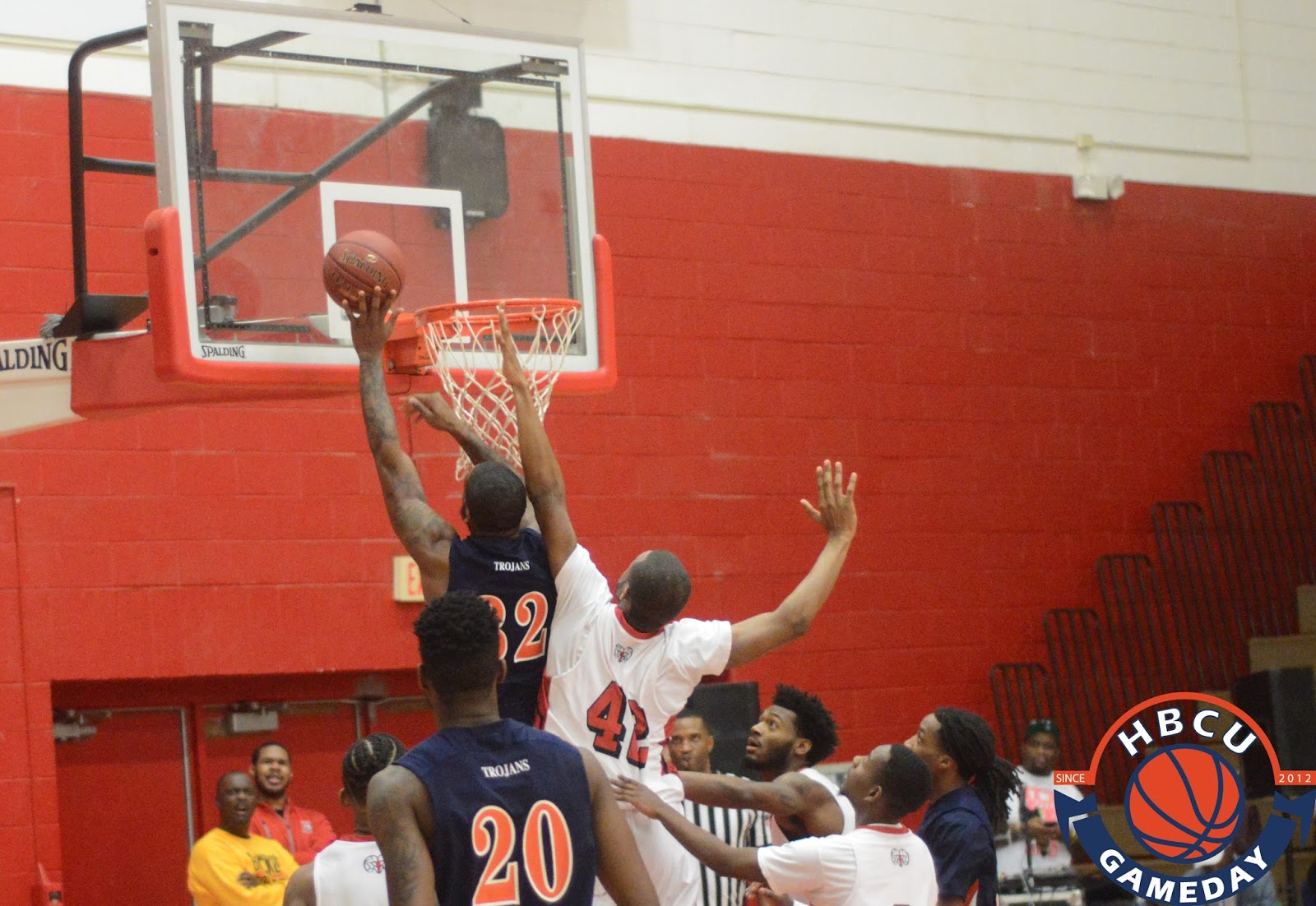 It may be getting cold up and down the east coast, but conference play is already red hot in the CIAA.

VUU’s Tavon Mealy tipped in a missed 3-pointer as time expired to give VUU a 74-72 win over Shaw in Raleigh. VUU improved to 10-4 on the season.

On the other side of town, St. Aug turned a double-digit second half deficit into a 77-71 overtime win over Bowie State behind its dynamic duo of Anthony Gaskins (22 points and 15 rebounds) and Quincy January (20 points and 11 rebounds).

Lincoln picked up its third win of the season in overtime as well, beating Fayetteville State 75-72.

Virginia State took care of business against WSSU, coming away with an 84-66 win. Elijah Moore led the way with 19 points and 12 rebounds for VSU, who improved to 10-3 with its fourth-consecutive win.