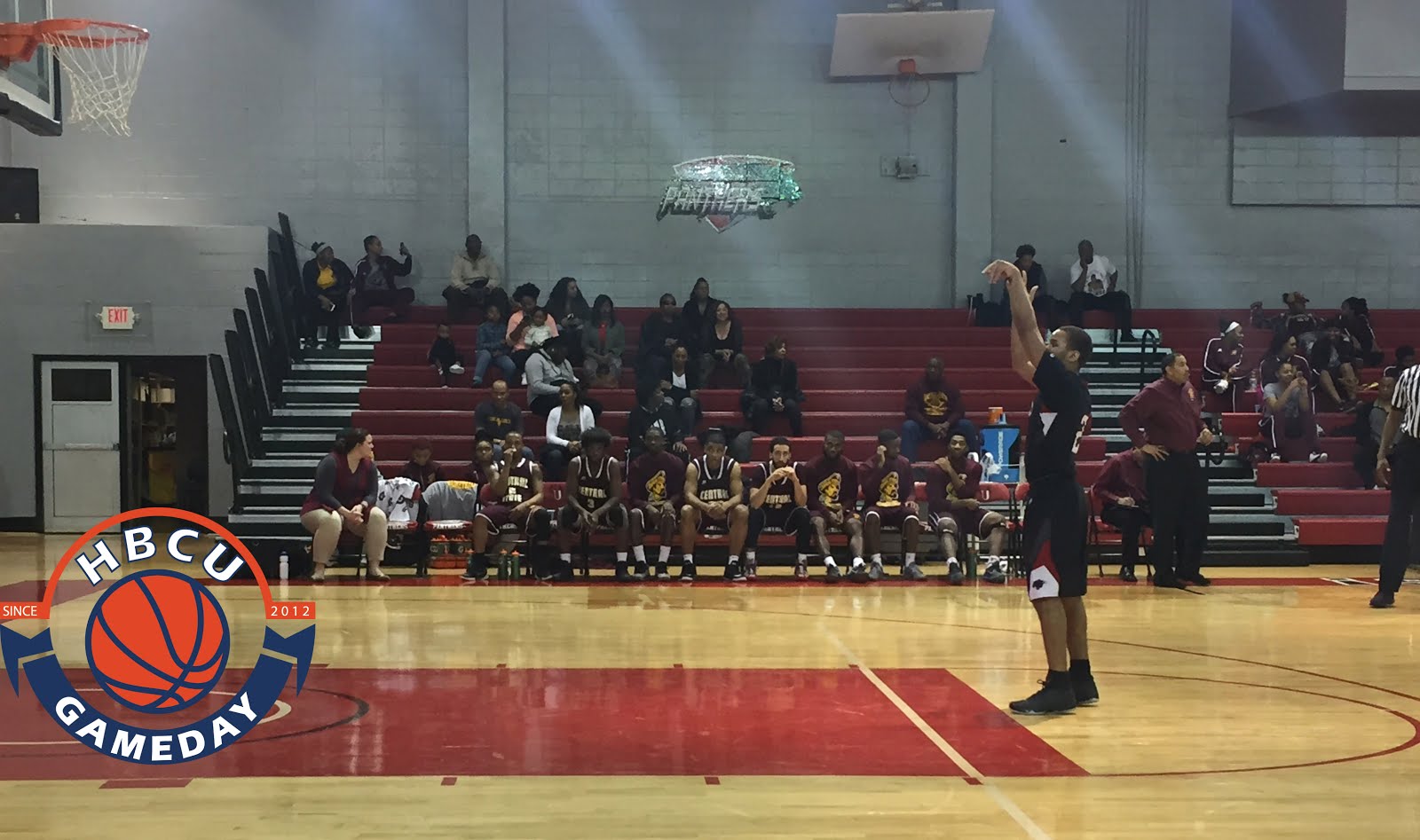 Clark Atlanta returned home for an 88-75 win over Central State which equaled its 2015-16 season win total of nine.

Down the road, Kentucky State turned a 13-point deficit into an 86-83 win over Morehouse. Reggie Breeden and Malcolm Smith scored 24 points apiece.

Over in Birmingham, Claflin managed to hold on to beat Miles 76-72 behind 20 points from Joshua Johnson.

“The Space Jam Dunk” was Derek Harper’s first EVER as a college player. Hear from him and @CAU_MBasketball coach Darrell Walker. pic.twitter.com/AtPY4kjif1