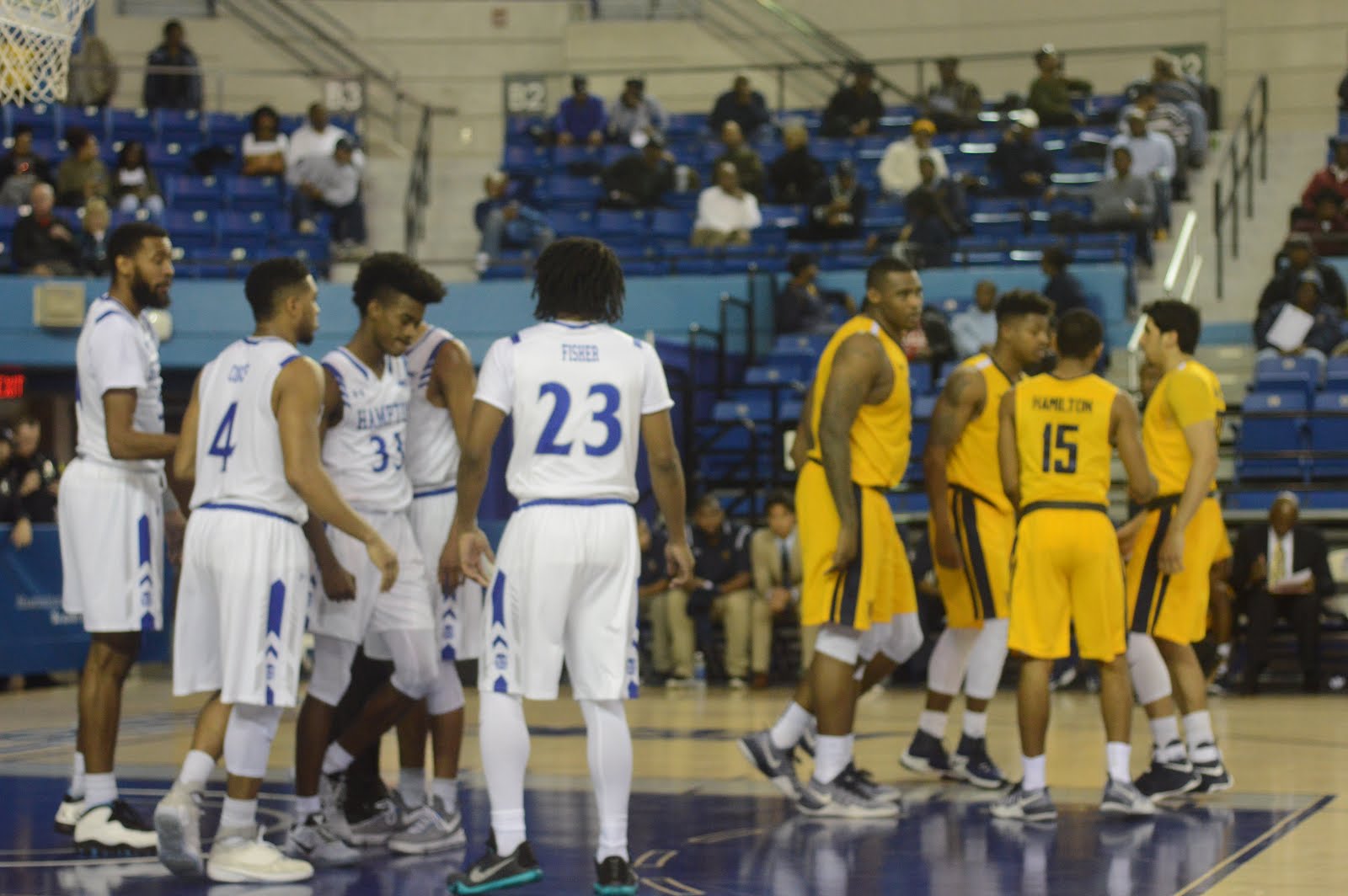 After a rough start to the year, Hampton’s conference slate got off to a promising start. Four players scored in double figures as it defeated North Carolina A&T 68-53 to open MEAC play.

Kalin Fisher led the way for Hampton with a game-high 16 points off the bench for the two-time defending champs. Senior guard Lawrence Cooks had a solid all-around game with 11 points, four rebounds and three assists.

Elsewhere in the MEAC, Florida A&M and Coppin State pulled off upsets. Howard had a buzz heading into Wednesday night as it announced that star guard James Daniel would make his return to the lineup after missing the season’s first 13 games with a severe ankle sprain. Daniel scored 24 in his season debut but FAMU had the last laugh with a 78-66 win.

Like A&T Coppin came into MEAC play with just one win all season and none against Division I opponents. It got it last night as it defeated South Carolina State 75-59 for its first  Division I win of the season.