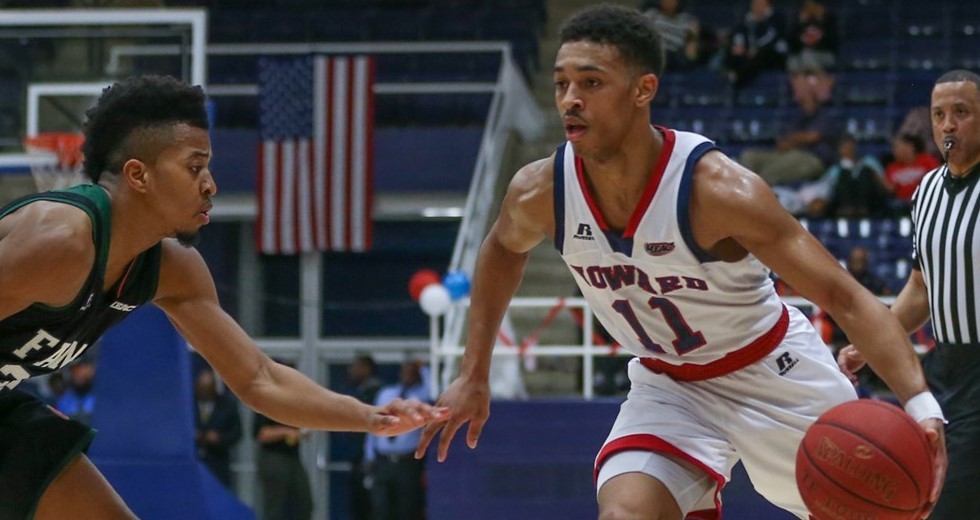 The Byrd is back in The Burr. James “Jay Byrd” Daniel, last season’s leading scorer in NCAA Division I, will make his first appearance in a Howard uniform this season as his team opens MEAC play against FAMU on Wednesday.

Daniel, a 5-11 senior guard, averaged 27.1 points per game last season but did not play in his team’s first 13 games due to a severe ankle sprain he suffered during the preseason. Howard has desperately missed his scoring punch as the team picked to win the MEAC has started the season 3-10.

HU will also get back junior guard JT Miller who picked up the scoring slack with Daniel out, averaging 16.1 points per game, including back-to-back 30 point games against Georgetown and American last month before breaking his right hand.

“We are looking forward to having this dynamic duo back in the fold,” Howard’s Kevin Nickelberry said via HUBison.com. “They are excited and we are excited to have them back. Practice is totally different with them out there. It raises our talent level.”

Howard said last week Miller was expected to be out at least two weeks.

“These guys are very close as a team and most importantly, they are veterans who have been in the system,” Nickelberry said. “They bring fun back to the team with their talent. We are trying to win a championship.”