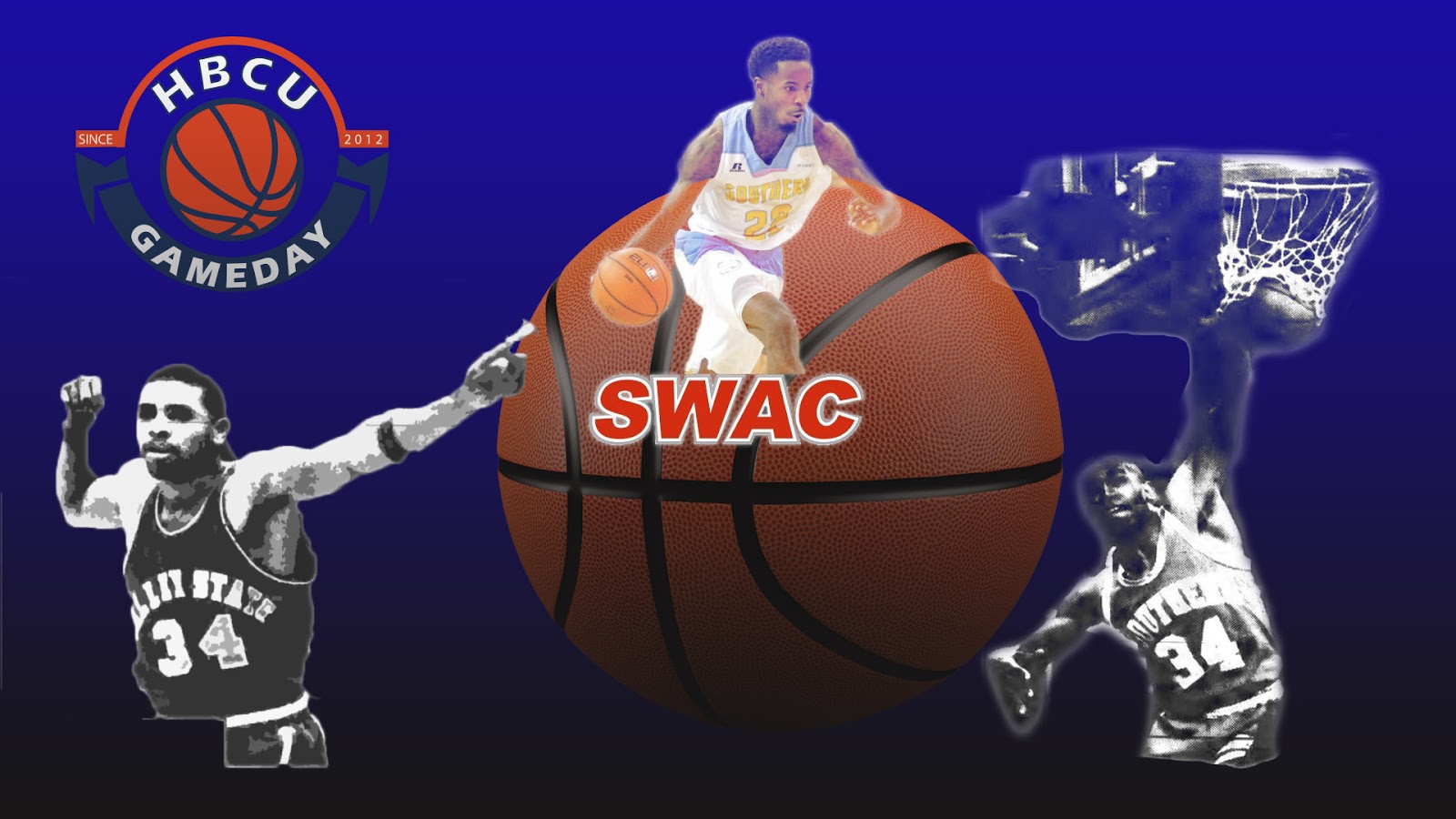 The non-conference basketball season is finished and its end couldn’t have come sooner for the SWAC.

The ten teams in the conference went a combined 3-62 against Top 200 competition to start the year, a number that reflects how far the conference has fallen since its heyday in the 80s and 90s when teams like Alcorn State and Southern had pro level talent and won NCAA Tournament games.

Southern AD and basketball coach Roman Banks hopes a change is on the horizon in the conference.

“Do I think this conference is going to have to change some things going forward? Yes,” Banks told the Baton Rouge Advocate on Sunday. “We’re considered a low-resource institution, and they have some provisions that allow us to do some things as a low-resource institution, but the NCAA is growing by leaps and bounds every day and putting demands on the university. If the Southwestern Athletic Conference is going to remain relevant, then overall, the universities are going to have to find their way financially to exist in Division I.”

Banks admitted that he thinks some teams may have to give serious consideration to dropping down to the D2 level.

That topic is always a sensitive one. Only one school has ever done it, Winston-Salem State, and most schools won’t even discuss it. But whenever an athletic director at a D1 HBCU say some schools might want to consider it, it’s definitely bound to raise eyebrows.

Texas Southern has been the class of SWAC hoops the last few years, last year’s tournament slip notwithstanding, and looked to be that again before last week. Derrick Griffin, the SWAC’s defending Newcomer, Defensive and Player Of The Year announced he is leaving the team to pursue an NFL career. The 6’7 big man leaves a big whole in TxSo’s lineup, literally and figuratively, but there’s still plenty of talent available to make a SWAC run.

A glance at the top of the SWAC standings shows, not Texas Southern, not Southern, not Jackson State…but Grambling. GSU is enters conference play 5-8. That is a bit decieving as three of the wins have come against non Division I opponents. On the flipside, Grambling topped a pair of MEAC opponents and gave East Carolina a decent game. Can Shawn Walker get his team in the SWAC championship picture in just his second year in town?

Grambling’s five wins are more than the bottom four teams in the SWAC (Alabama State, UAPB, Alabama A&M and Mississippi Valley) combined. Valley and AAMU are currently a combined 0-24. The good news for these teams is that everyone starts conference play 0-0.