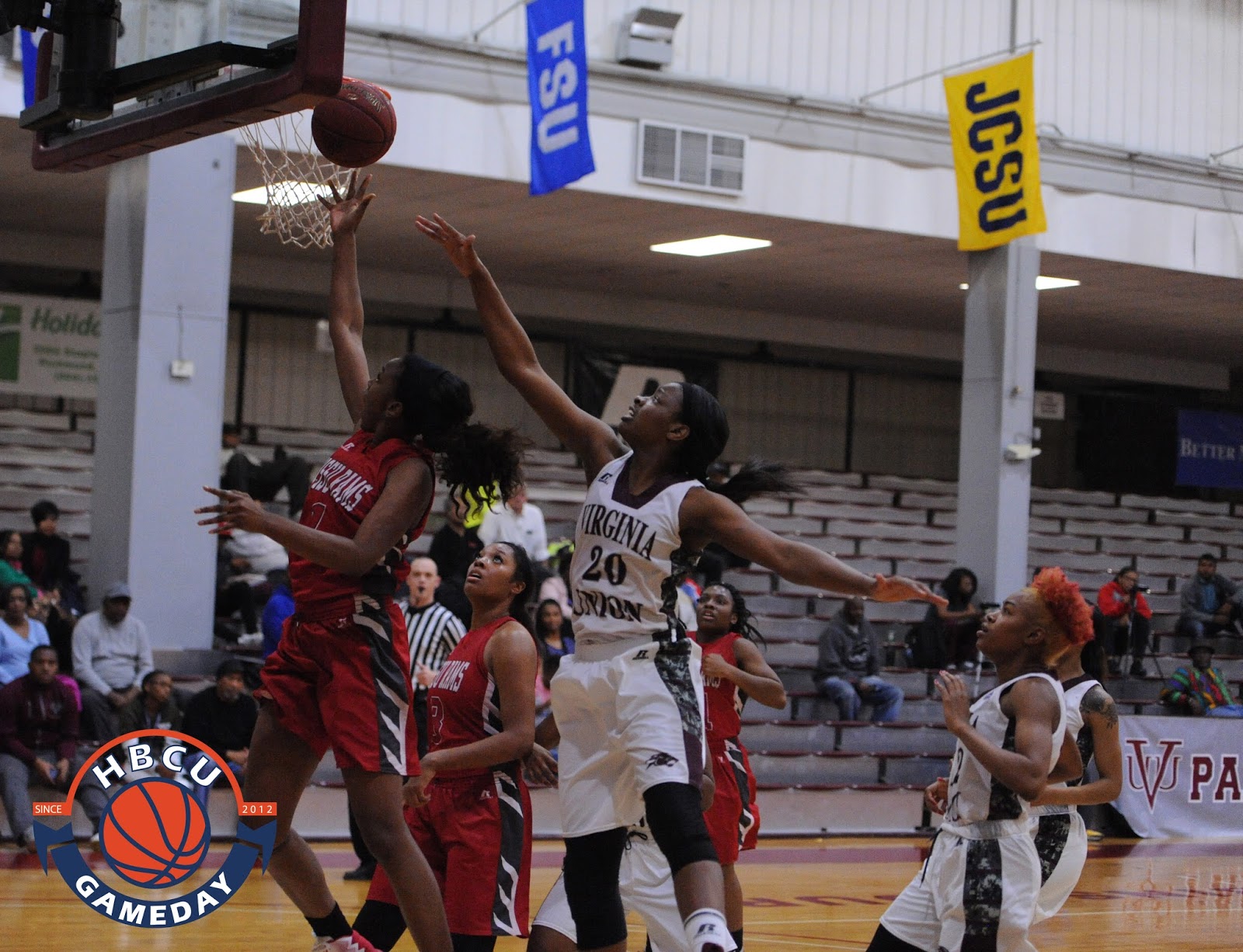 CIAA basketball is up and running this season, but it’s not just the men making noise. Four women’s teams, all in the Northern Division currently have double-figure wins and it is only the first week of January.

Leading the way for the CIAA is Virginia Union, the defending conference champs. They lost the defending CIAA Player of The Year in Kiana Johnson  but they don’t seem to have lost a step as they are now 10-0 and currently ranked third in the nation according to the WBCA/USA Today Top 25 poll.

While the Panthers don’t have Johnson, they do have a key member of last year’s Elite Eight team. Senior center Lady Walker has been solid again, averaging 13.7 points and 10.8 rebounds to go with 1.4 blocks per game.

VUU is also atop Atlantic Regional Poll, along with two other CIAA schools.

Chowan is ranked eight in the regional poll with an 10-3 record while Bowie State is currently 11-2 including a perfect 3-0 record in the conference.

And while Virginia State isn’t ranked, they’ve still got a solid 10-2 record.

It looks like the CIAA North could end up being the best division in all of HBCU basketball in 2017.