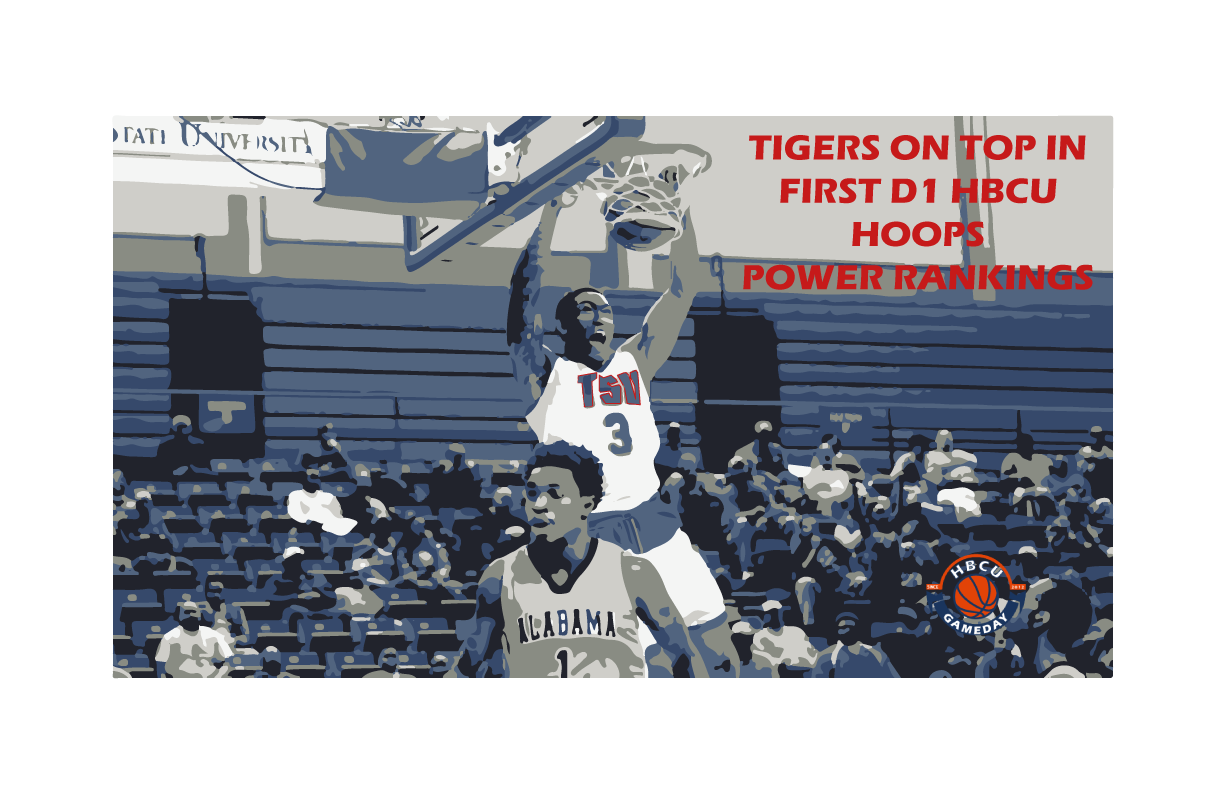 TSU’s three losses have come at the hands against the ACC’s Duke and North Carolina State, along with Vanderbilt of the SEC. Other than that, it has been smooth sailing. If TSU can continue to play at a high level of play in the Ohio Valley Conference, they could be looking at their first NCAA Tournament appearance since 1994 come march.

NCCU wasn’t expected to be a contender in the MEAC when this season began, but with conference play starting soon, they appear to be the top dog again. Patrick Cole is looking like a frontrunner for conference POY honors with averages of 20.8 points, 7.6 rebounds  and 6.2 assists per game. 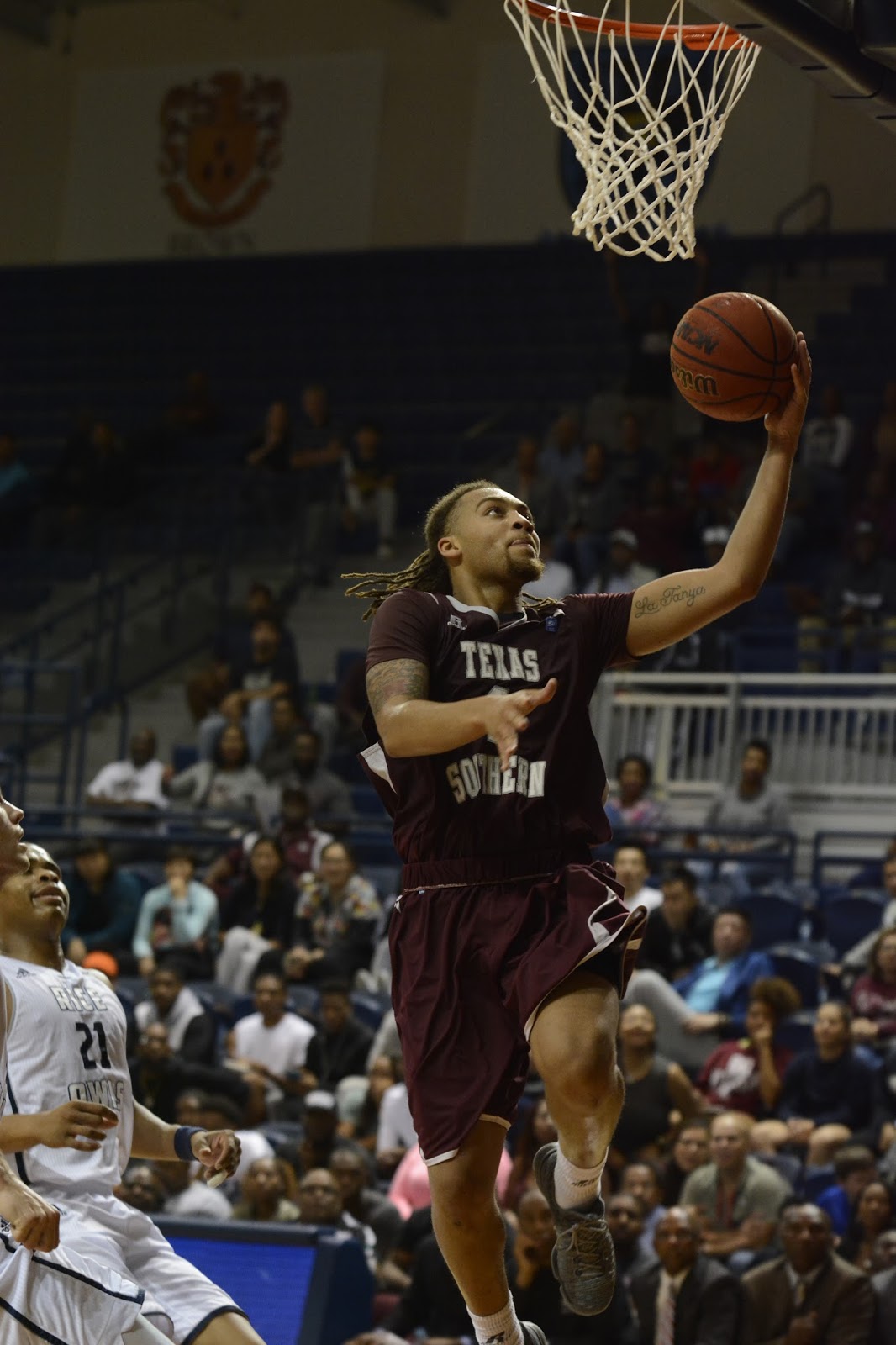 TxSo has lost its last eight games in a row and currently only has the fourth best record in the SWAC, but in this case, standings can be deceiving. All 13 games have been played on the road without a cupcake to be found among them. Derrick Griffin has shined throughout the tough stretch, putting up big numbers in the rebound department and becoming one of the biggest highlight producers in college basketball. Freshman DeMontre Jefferson is a potentially explosive scorer as well, as he put up 30 in his first game vs. Louisville.

While the football team is getting plenty of headlines, and rightfully so, Grambling’s basketball program appears headed in a positive direction. GSU opened the season by giving East Carolina a tougher game than expected, and have been fairly consistent since then. While three of its victories have come against non Division I teams, two of them have come against the MEAC, including another team on this list.

SSU has been an intriguing story so far this hoops season. They’ve been making 3-pointers at a record pace, which helped them come up with a 93-90 against Oregon State a few weeks back. That OSU win, however, has been the team’s only one against Divsion I competition, and it was sandwiched between blowouts. It will be interesting to see what happens in the MEAC if the long ball keeps falling.