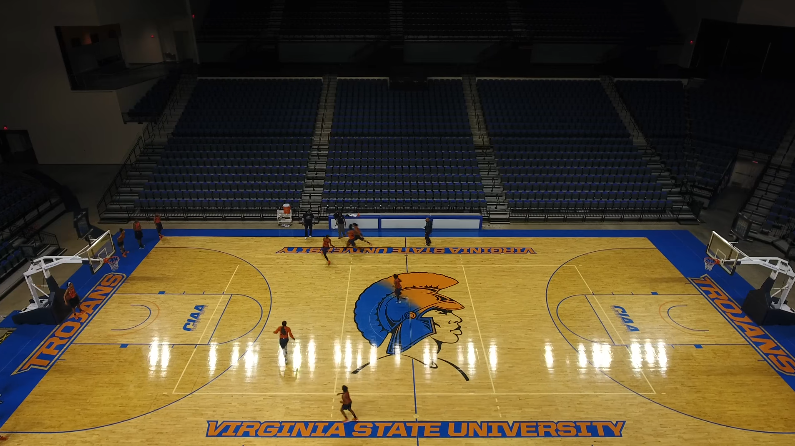 Virginia State University has done it again. Earlier this year VSU released a high-definition, hi-quality mini-documentary about its football team. Now it is doing the same for the women’s basketball team.

As with the football piece, the production is top-notch. It’s well-lit, uses drone technology, and prominently features VSU’s new Multipurpose Center, which is a state-of-the-art facility that was finished earlier this year.

Videos like this are excellent tools for not only bringing awareness to the current teams, but presenting an image that is attractive to potential student-athletes. As we said with the previous piece, its the blueprint that many other HBCUs would do well to follow.