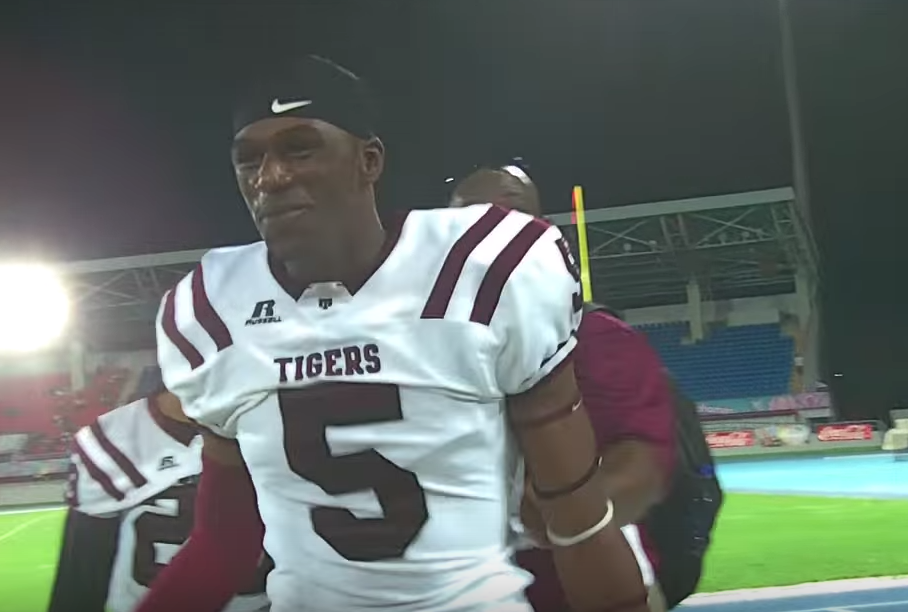 A report obtained by the Baltimore Sun shows that Walker was at fault as he was not wearing a motorcycle helmet and had cannabinoids in his system at the time of his death last spring.

Walker’s 2010 Honda dirt bike hit a Ford Escape driven by a 62-year-old woman at an intersection in Miami on March 17. The crash occurred at 7:52 p.m. (21 minutes after sunset) on a dry, unlit street in residential Miami, less than two miles from where Walker attended high school with future NFL standouts Teddy Bridgewater and Amari Cooper.

Walker was wearing black from chest to toe, and his red and white bike had no headlight, according to the investigations report. Walker applied the brake, and his dirt bike fell on its left side and began to slide. It struck the left side of the SUV, causing him to be thrown to the left side of it, the report says.

Walker, 23, had just completed his rookie season with the Ravens. He was drafted 136th overall by the team in the 2015 NFL Draft.