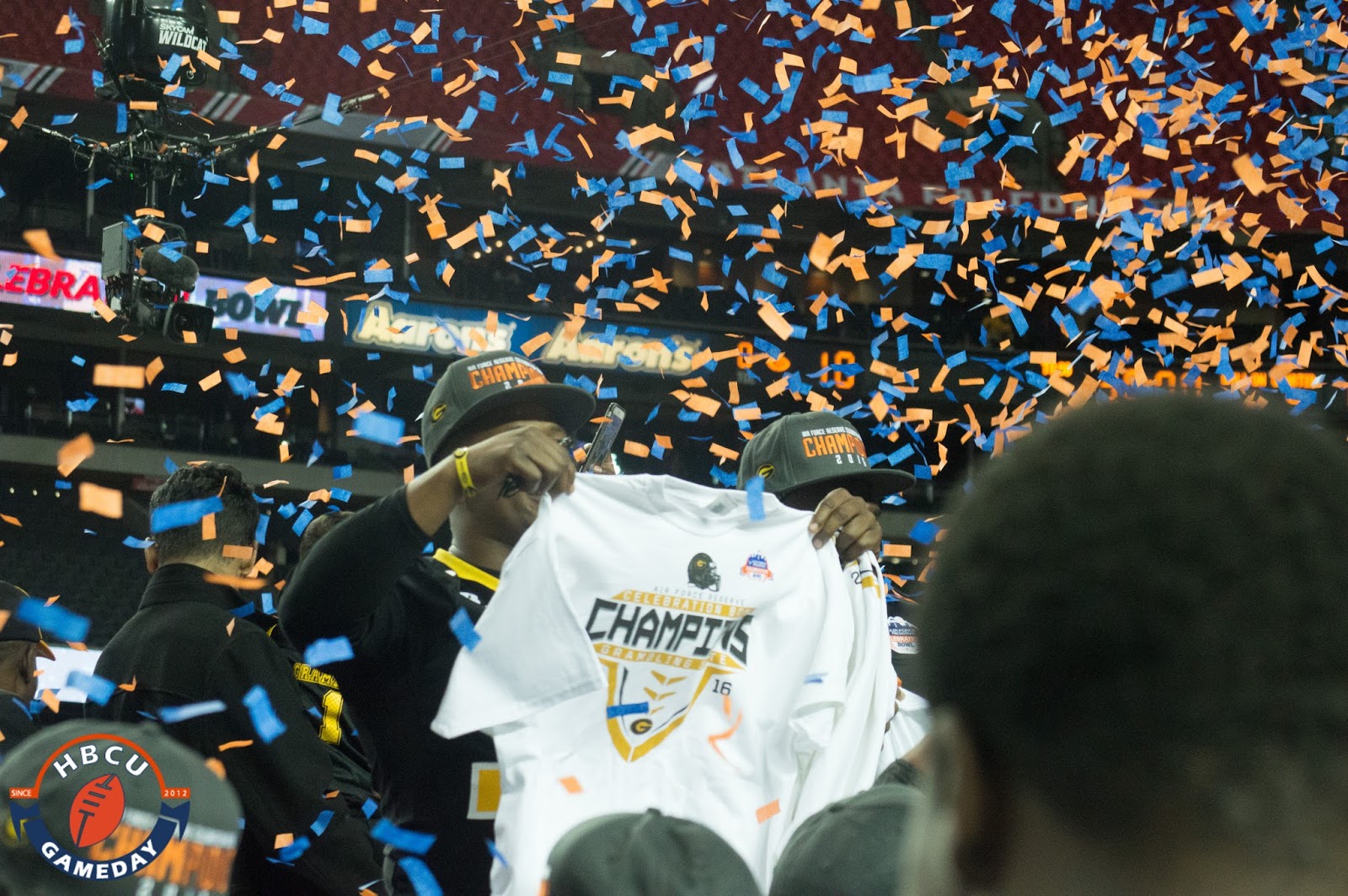 Attendance may have been down for the second annual Celebration Bowl, but television ratings were up. The bowl received a 2.0 overnight rating, according to its twitter account, up five percent from the inaugural game in 2015.

//platform.twitter.com/widgets.jsGrambling State defeated North Carolina Central 10-9 in the game between the SWAC and MEAC Champions.

Not only did the game receive a higher TV rating than its predecssor, streaming via the WatchESPN app was up 54 percent.

That’s a big win for the game, as executive director John T. Grant said that TV viewership would be the most important factor in the success of the game.

“We had a great crowd here today, so we’re not looking to have 60-70,000,” Grant said. “What we really want is to have a representative number from both schools and we had that. But more importantly we need an overwhelming number of eyeballs, because that’s how we can continue to invest in these universities through increasing the purses over the years.”