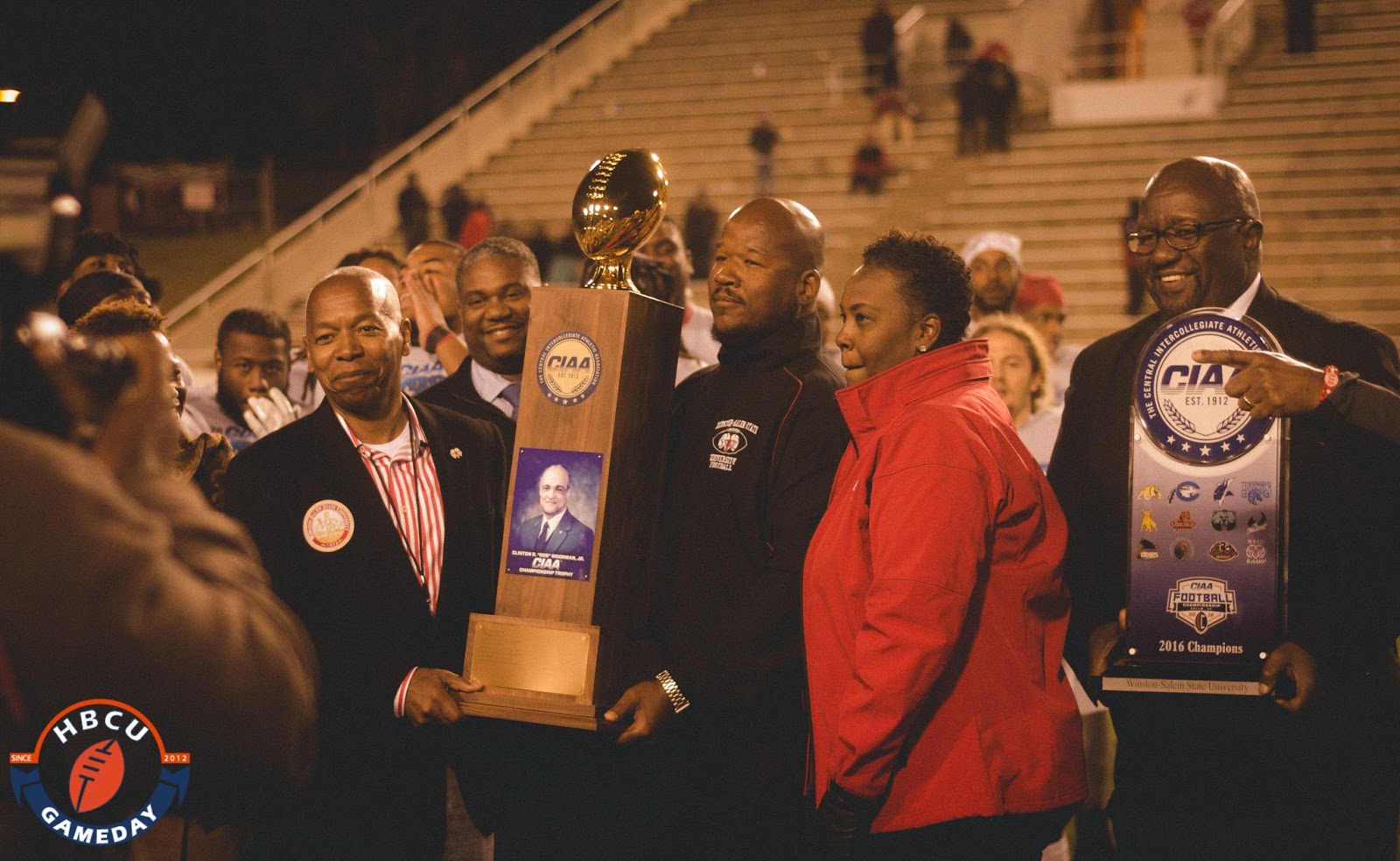 Just over one month after winning its second-consecutive CIAA football title, Winston-Salem State has locked up its coach long-term. Kienus Boulware has agreed to an extension with WSSU that will keep him in the Triangle through the 2020 season, the school announced on Tuesday.

Terms of the deal were not announced, but the release said that his new deal is incentive-heavy. His original deal was set to expire following the 2017 season.

“Coach Boulware and his staff have done an excellent job in a short time at the helm of our football program”, said Director of Athletics, Tonia Walker. “Our student-athletes have bought into Kienus’ vision and we are extremely excited about the future of the program.”

Boulware has guided the Rams to a 24-10 record in three seasons since taking over for Connell Maynor following the 2014 season. He’s led the team to two nine-win seasons, including this year’s 9-3 record which included a CIAA Championship and the school’s first playoff appearance since 2013.

“I am appreciative of Dr. Robinson and our administration’s show of support,” Boulware said in a statement. “Our staff and players have worked diligently to lay a strong foundation for the years to come. We still have work to do to get to where we ultimately want to be and we look forward to continuing to take on that challenge. I am excited about the future of this program and am very honored to be the man leading it,” Boulware added.