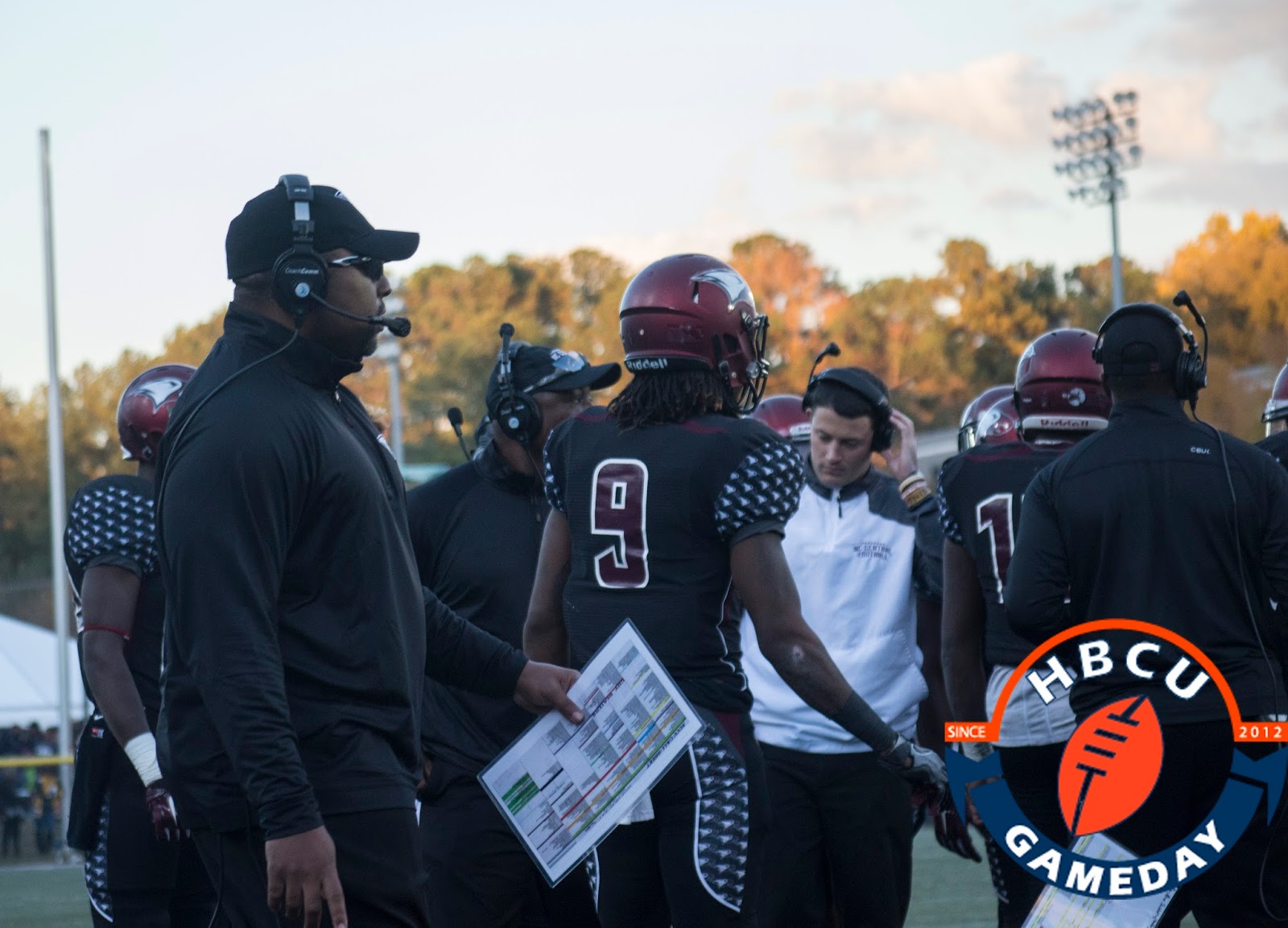 The honor is just the latest for the third-year head coach who led his team to its third-straight MEAC title and first outright conference title since the program claimed the 2006 CIAA championship.

Mack is also up for the Eddie Robinson Award, given to the top coach in FCS football. NC A&T’s Rod Broadway and Broderick Fobbs are also finalists.