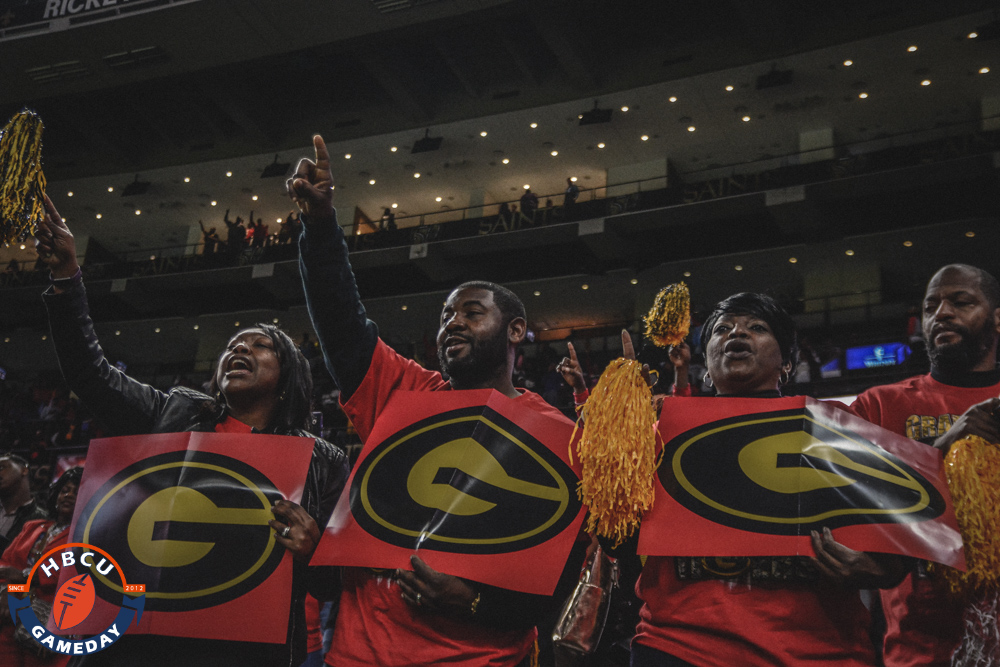 Grambling has a new head man at the forefront of its athletic department.

Paul Bryant has been hired as Grambling’s AD, the school announced in a release on Wednesday.

The former South Carolina State, Stillman College and Eureka College AD has reached a two-year deal with the school and will be paid $130,000 in salary with another $30,000 coming from the University Foundation.

“I am excited to lead one of the nation’s most historic athletic institutions, a school with  a huge national and international brand, and I’m grateful to President Gallot and the search committee for this opportunity,” Bryant said in a statement. “We will address the issues that need to be addressed and take the athletics program to the next level.”

Bryant’s deal comes on the heels of football coach Broderick Fobbs signing a two-year extension last month. Fobbs had led a resurgent Grambling football program to two-straight Bayou Classic wins and hopes to lead the school to its first SWAC Championship since 2011 on Saturday.

Assistant of The Year

Grambling received more great news on the heels of its Bayou Classic win on Wednesday. Offensive coordinator Eric Dooley has been named the American Football Coaches Association FCS Assistant of The Year.

The G-Men are fourth in scoring (44 points per game) and yards per game (505.1) and are 9-1 heading into the SWAC Championship.

When things are going well, they are really going well!