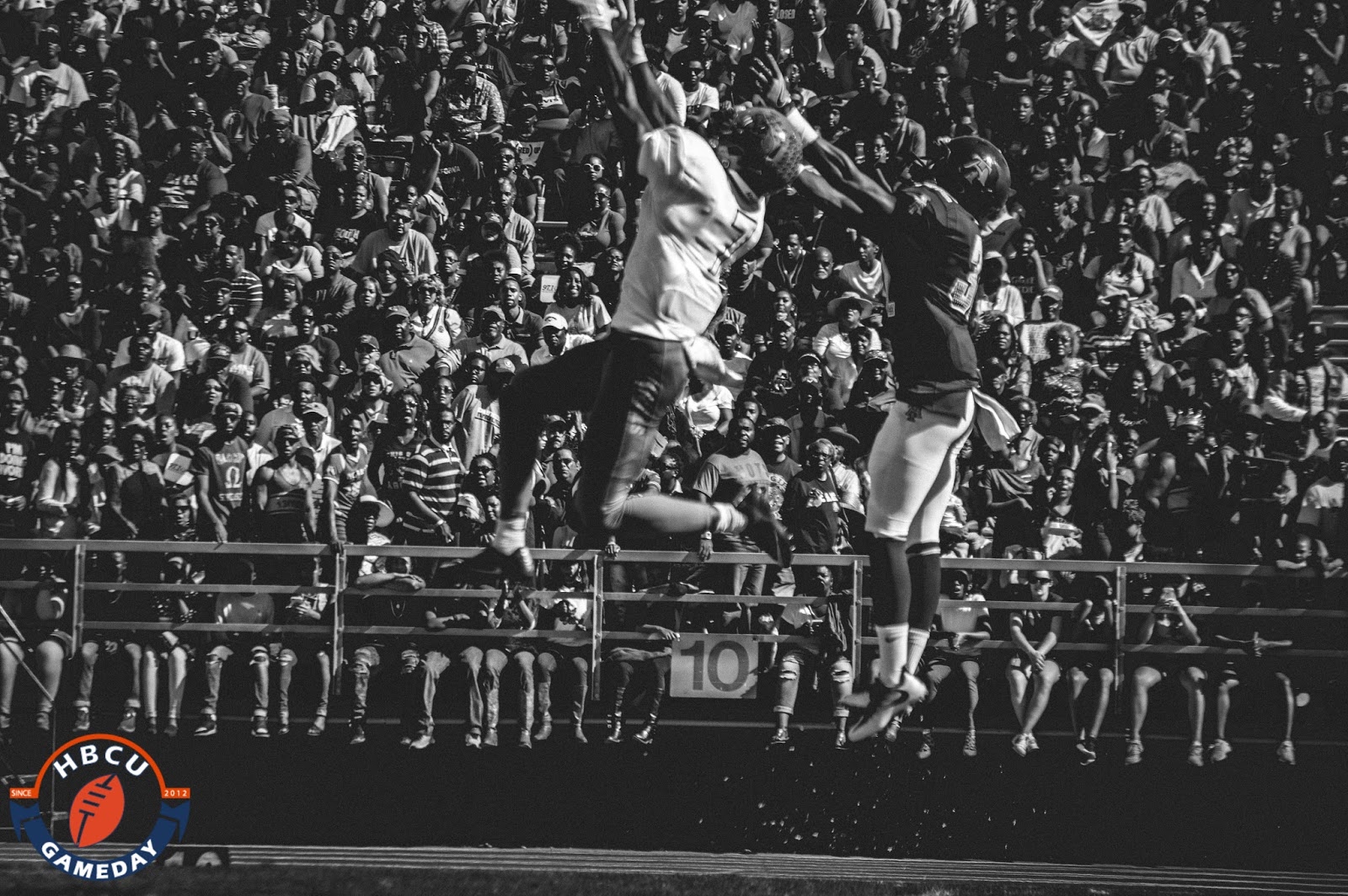 The Black College Football season isn’t quite over yet, but Homecoming Season is and the final numbers are in.

Our data comes directly from the boxscores of the games, which are sent to the NCAA. Gameday recognizes that many schools had a significant number of people who were on campus or the adjoining football facility tailgating, and that some schools have found ways to count those people while others have not. It’s not an exact science, but it’s the only quantifiable way. A special thanks to Henry Funny, who combed through boxscores to get this info.

The SWAC took four of the top 10 spots, while the SIAC and the MEAC had three each. Winston-Salem State took the top spot in the CIAA with 9,572 ranking 22nd overall.