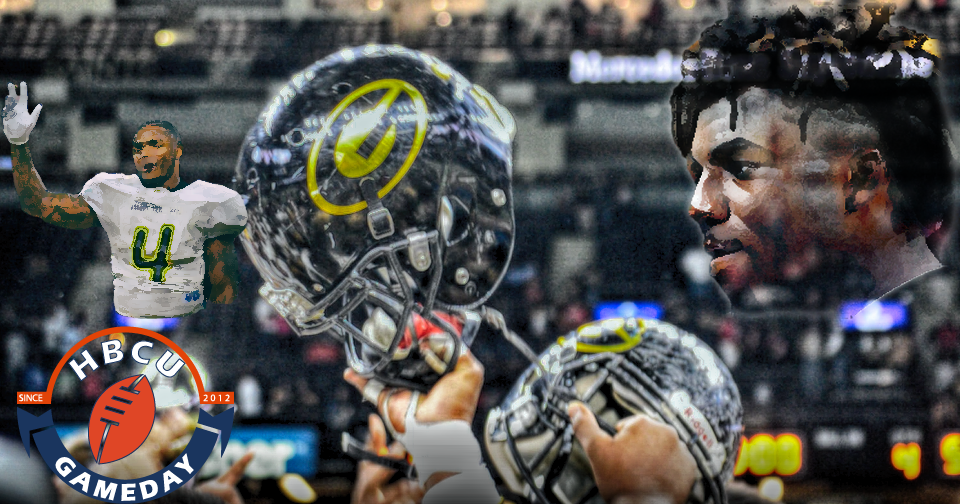 Watching the clock tick down on Grambling’s resounding 52-30 win over rival Southern on the turf at the Mercedes-Benz Super Dome, I couldn’t help but think of how surreal this all seemed.

Three years ago this rivalry was on life support, and Grambling’s football program with it. Southern’s 40-17 win over its rival to the north provided a period to a sentence in Grambling history that most involved with the program would like to forget. The record shows that GSU team finished 1-11, but doesn’t begin to describe the level of dispair and dysfunction that plagued the season.

You know the story: Grambling fired legend Doug Williams after two games, then kicked interim coach George Ragsdale to the curb after losing all five games he coached. They would eventually finish the season under Dennis Winston, but only after a player boycott that resulted in the bus not pulling off for a game at Jackson State and the revelations of poorly kept facilities put the team in the national spotlight for all the wrong reasons.

Three years and one monumental decision to hire coach Broderick Fobbs later, nationally-ranked Grambling is headed back to Houston for its second consecutive SWAC Championship Game and a win away from its first-ever trip to the Celebration Bowl.

So is Grambling, the pride of Black College Football and one of the biggest college to NFL pipelines in history, back? Running back Martez Carter certainly thinks so.

“We walk different. We talk different. We all get dressed the same, but we don’t play the same. We come with a different intensity. And can’t nobody take what we’ve got, this (is) Grambling,” Carter said. “This is how we play. This old Grambling football, and it’s back. So you can’t take that from a team, no matter what they bring. We got it.”

“It’s kind of like, this is what we’re supposed to do. This is our program. This what it’s been since coach Eddie Robinson in 1950, when he had the defense no one scored on, you know?”  Williams said after the game. “We’re just pressing toward a mark and we’re trying to get to a mark. We’re gonna get there.

Williams, who had 10 catches for 89 yards and a touchdown on Saturday, has seen the program come full circle in his time. Williams was a freshman on that 2013 team. If anyone understands just how far the program has come since that hellish season, it’s the Baton Rogue native.

“It’s so wonderful, because if you know we come from not having good facilities and, I mean just overcoming all obstacles and putting God first and just working hard. To see everything unfold on a Saturday afternoon man it’s just so beautiful. It’s just beautiful.”

Yes, Mr. Williams, it was quite beautiful

After walking back to Bourbon Street following the game, the crowd got thick and a little rowdy.

I got diverted to a nice little seafood spot whose name escapes me at the moment. What I do remember is having a banging shrimp platter and striking up a conversation with a pretty young lady from Houston. We got around to talking about the game (I didn’t bring it up) and her face lit up when she found out Grambling won.

“I used to come to the classic every year and I used to feel so sorry for Grambling because it seemed like they always lost,” she said reminiscing. “It was like they were always the underdog.”

Not any more, pretty lady. Not anymore.