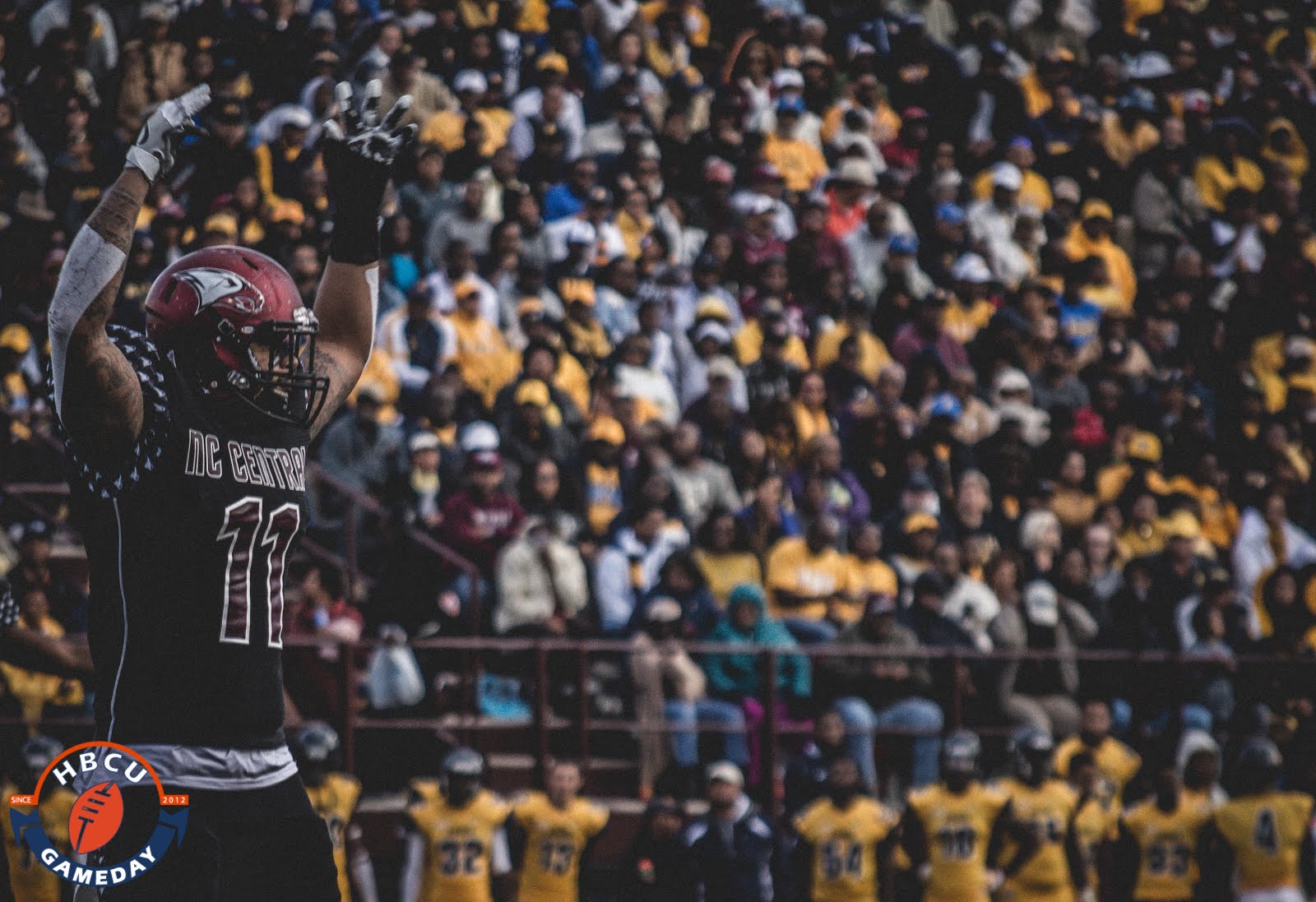 Both North Carolina A&T and North Carolina Central came into Saturday knowing only one would leave as champion. And at the end of the day, it would be the Eagles from Durham who would leave with the MEAC title and an invitation to the Celebration Bowl.

NCCU came up with a commanding 42-21 win over archrival A&T to claim it’s third-straight MEAC title and first outright crown since 1973, led by Malcolm Bell.

The senior quarterback from Richmond had a field day against the Aggies, compiling more than 300 yards of total offense and three touchdowns by land and air.

“:It always feels good to have something to yourself,” Bell told HBCU Gameday after the game. “Now we can showboat with our own ring.”

Indeed, NCCU. The MEAC crown now belongs exclusively in in Durham. And it will head to Atlanta next month to take on The SWAC champ in the Celebration Bowl.

A&T finishes the regular season 9-2 and will have to hope for an at-large bid into the FCS playoffs.