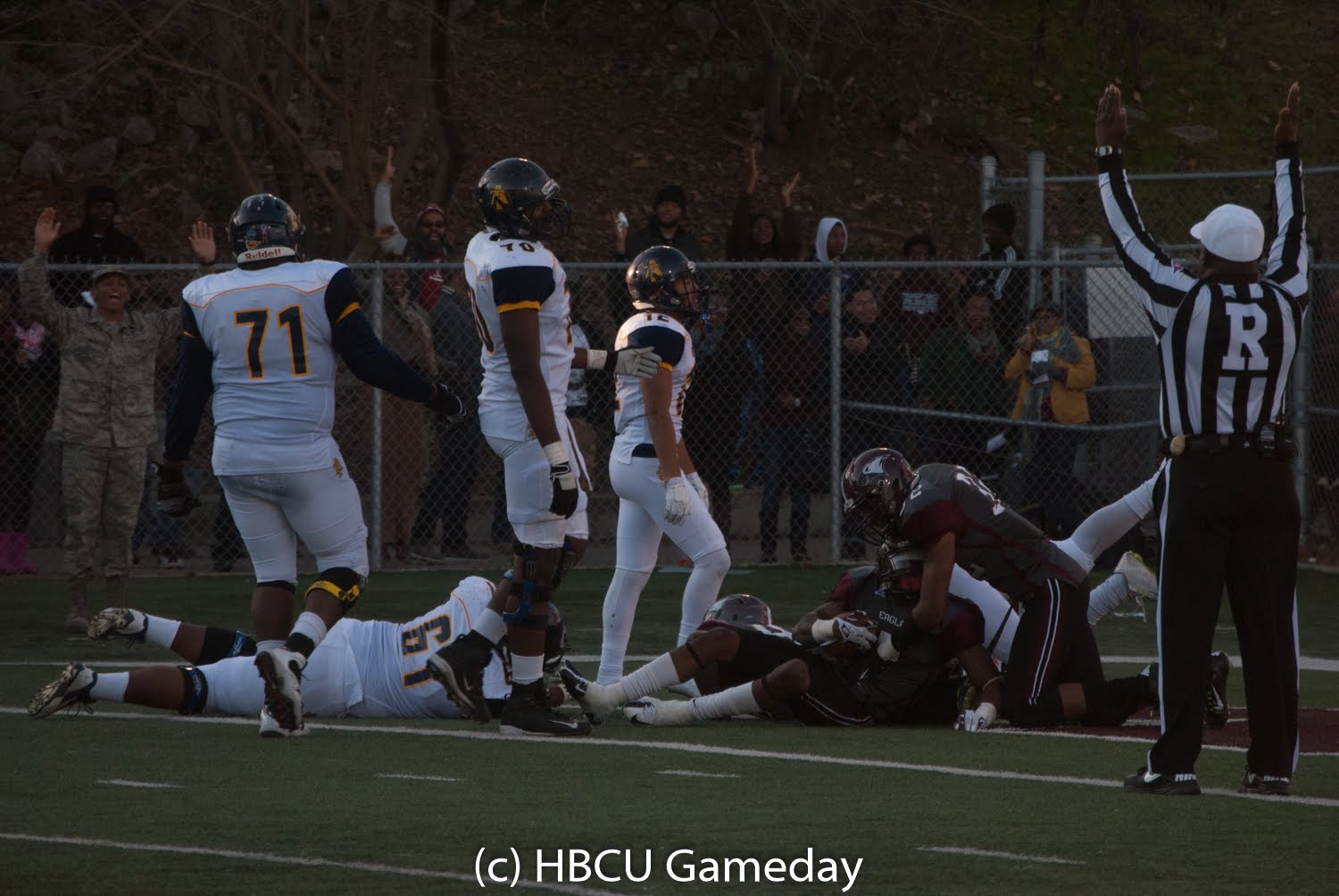 Tarik Cohen was having the game of his life on Nov. 22, 2014. The North Carolina A&T sophomore had already rushed for over 200 yards and two touchdowns against rival North Carolina Central and was heading for a third when “The Fumble” happened.

Cohen’s fumble killed what would have been a game-tying score and helped NCCU end A&T’s bid for a sole MEAC title. Two years and nearly 3,000 yards later, Cohen is hoping for redemption for he and his team on Saturday when the teams meet in Durham with a title on the line again.

I realize the bites were small/short so if you have to adjust I understand it.