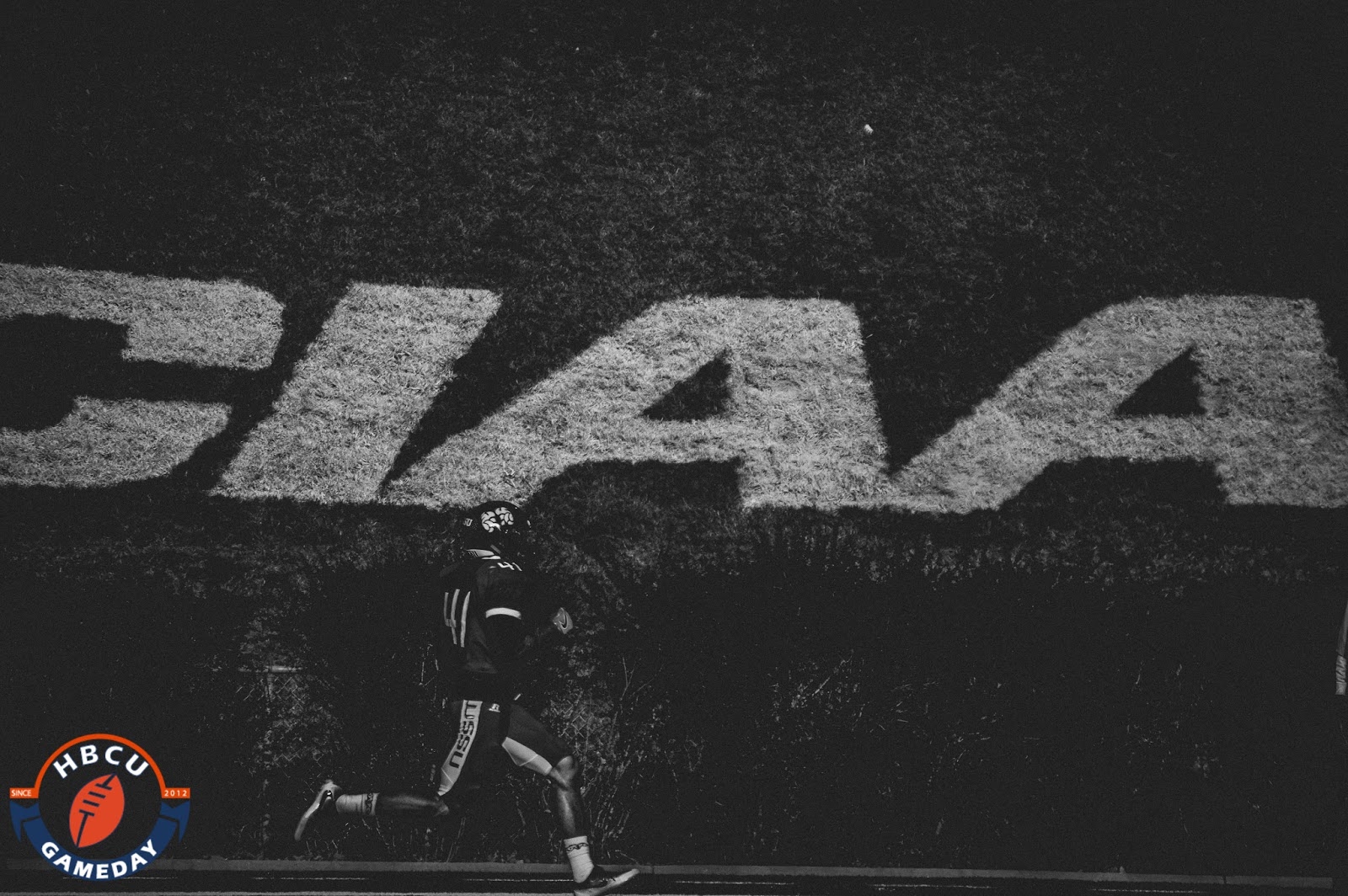 Okay, I admit it. I was wrong about the 2016 CIAA Football Championship Game location.

Well first, I was right. HBCU Gameday was the first to break the news back in September that the CIAA was moving its football championship game away from Durham, NC in the wake of the HB2 controversy that has gripped the conference’s new home state of North Carolina like a boa constrictor. We stuck by that even when others doubted, and ultimately, we were right.

But this isn’t about HBCU Gameday. It’s about the CIAA football championship and its temporary-but-potentially long-term home of Salem, Va. It turned out to be the perfect host for the conference’s football showcase and one worth coming back to.

Nestled right outside of Roanoke, Salem has the feel of an up-and-coming mid-south city. Hotel room rates in the 24,000-population were pleasantly affordable, especially when compared to the trumped up rates of the conference’s basketball tournament in Charlotte.

In addition to the prices, the scenery more than held its own as well. Salem Football Stadium is a 7,167 seat stadium surrounded by a spectacular view of the Blue Ridge Mountains. After taking in the view, one of the first things attendees noticed were the letters CIAA painted on to the hill side. The stadium’s geography allows for there literally not to be a bad seat, either in the stands or on the hill side.

When we first found out the championship game would be moved outside of North Carolina, I envisioned it in Virginia. Possibly in Petersburg, home of current CIAA member Virginia State. Rogers Stadium seats 13,000  and at the time VSU was still in the running for the CIAA title.

If not there, then in Norfolk, at William “Dick” Price Stadium, home to former CIAA member Norfolk State. NSU was on the road in Orangeburg, South Carolina playing against SCSU. There are plenty of CIAA alumni in the area and it seemed like it might be a nice way to kiss and makeup to the area the conference left when it relocated to Charlotte last year.

But credit CIAA Commissioner Jacqie McWilliams and her staff for taking a chance and hitting it out of the park. It’s a nice, clean city with a stadium to match and its physical location doesn’t give one team more of a homefield advantage than another. If you were in Salem for the game, it was because you wanted to be, not just because there was nothing else to do.

The CIAA has taken a lot of lumps in the pubic eye lately, some of them from this very site. But it should be commended for going off the grid for a location that is perfect for an event it hopes to continue to grow in both attendance and importance.