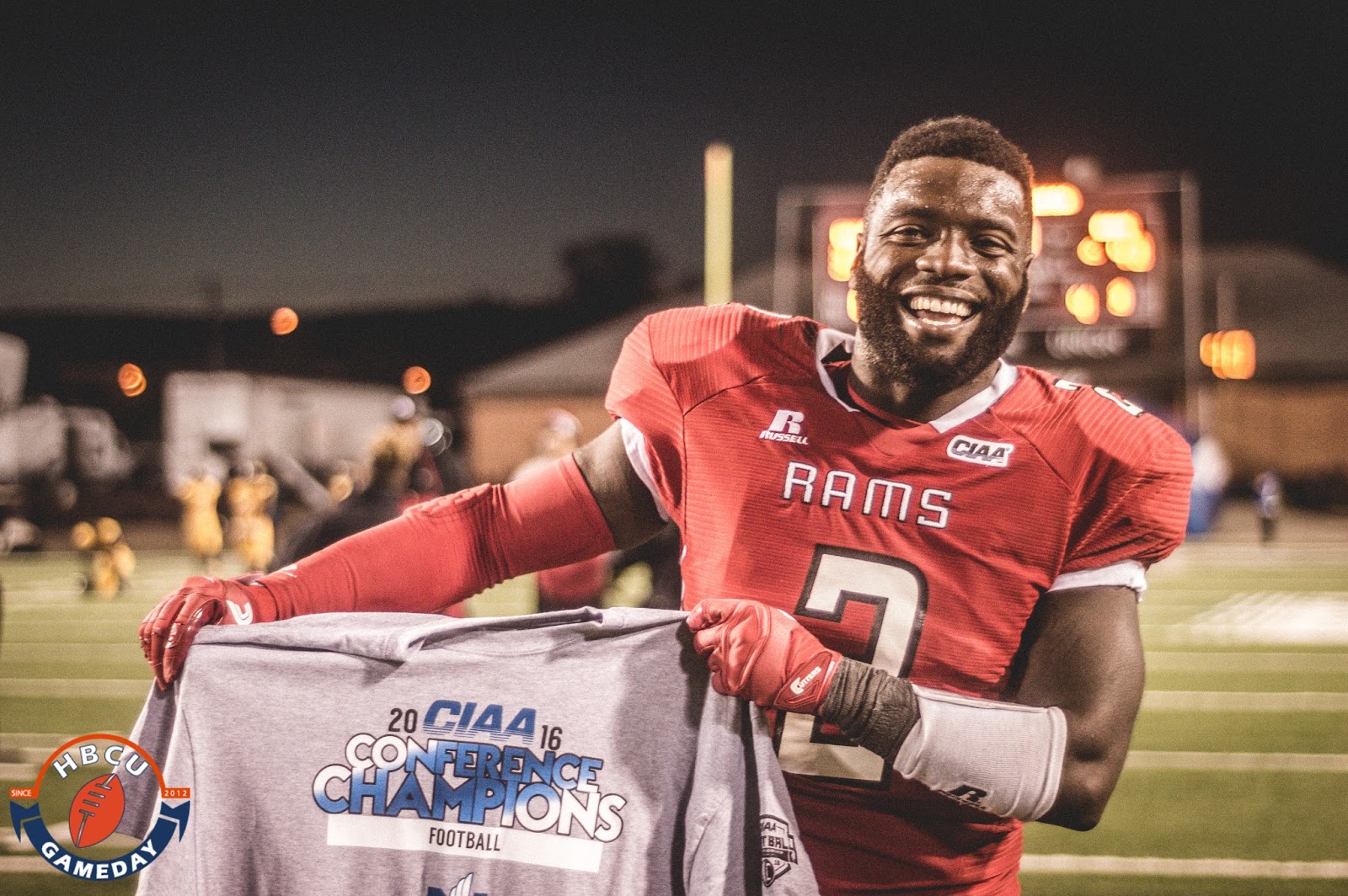 Winston-Salem State put together a solid all-around game to win its second CIAA Championship in a row and fourth in six seasons on Saturday, beating Bowie State 43-33 in Salem, VA.
[inArticle]
WSSU picked off CIAA Offensive Player of The Year Amir Hall four times, and got a big game from quarterback Rod Tinsley Jr. and Kerrion Moore on offense to beat BSU in the title game for the second straight year.

WSSU improved to 9-2 on the season and will wait to see if it can get a bid to the NCAA Division II playoffs.