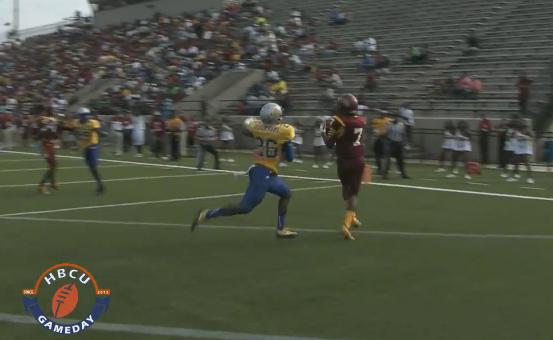 Tuskegee’s playoff hopes just took a major blow. Less than 48 hours after announcing they had an agreement in place to play a tenth game to become playoff eligible, Tuskegee says Albany State has backed out of a game scheduled for Nov. 12.

“I am very disappointed in Albany State’s decision not to honor their agreement,” Tuskegee University Athletic Director Curtis Campbell said. “As members of the SIAC, we must be able to trust the word of a member institution.”

Both institutions (ASU and FVSU) were aware of the importance of this game to Tuskegee, who must now secure another opponent at this very late date, while also appealing the denied waiver request by the NCAA.

Tuskegee University will release the location and time of Saturday’s game as soon as all necessary arrangements have been finalized.