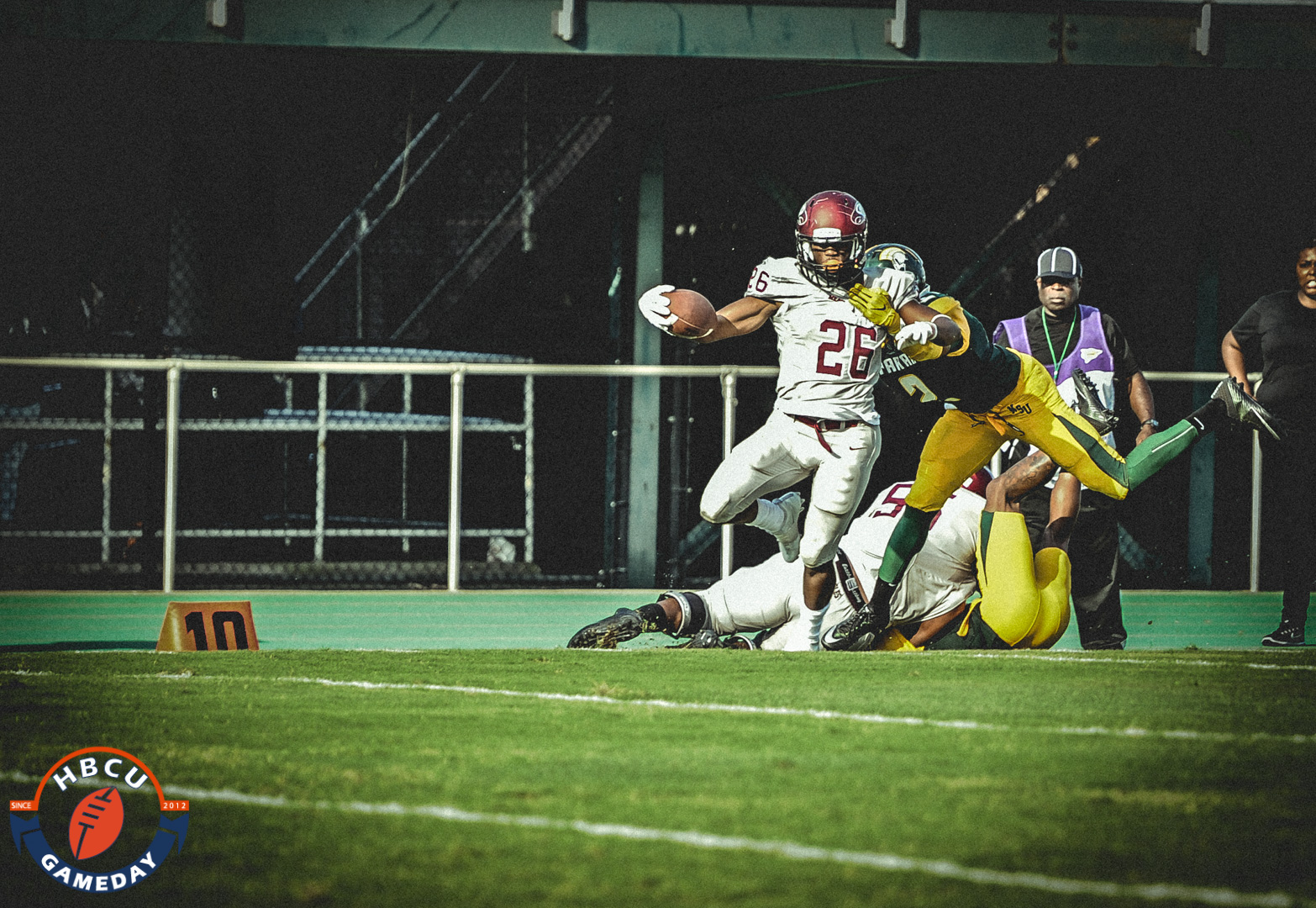 NCCU improved to 7-2 with a 38-19 win over Delaware State on Saturday. It was NCCU’s seventh-straight win in a row after back-to-back losses to FBS teams, and it kept their record perfect in  the MEAC. The appearance marked the school’s first Top 25 position since transitioning to the FCS.

A&T moved up to ninth overall after beating South Carolina State 30-20 in Greensboro on Saturday.  Tied for the MEAC lead with NCCU, it was ranked 10th last week and has been in the top 25 all year long.