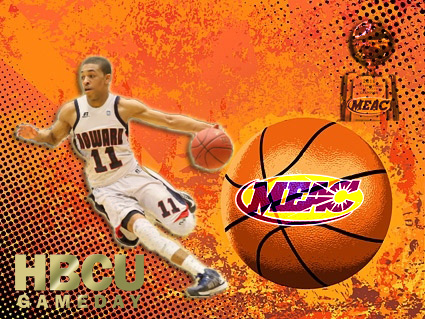 It’s been 24 years since Howard last won a MEAC Basketball Championship, but that may soon change.

Howard, led by Preseason Player of The Year James Daniel III, was announced as the favorite to finish atop the MEAC on Friday. Daniel averaged an NCAA Division I high 27.1 points per game last season. HU has three MEAC Tournament titles, but hasn’t won it all since 1992.

South Carolina State was predicted to finish second. SCSU finished 19-15 last season, making a run to the title game before falling to Hampton. They return much of the talent that fueled that team, including Preseason First-Team All-MEAC performer Eric Eaves.

Here is the full predicted finish:

As voted on by the MEAC’s head men’s basketball coaches and sports information directors.