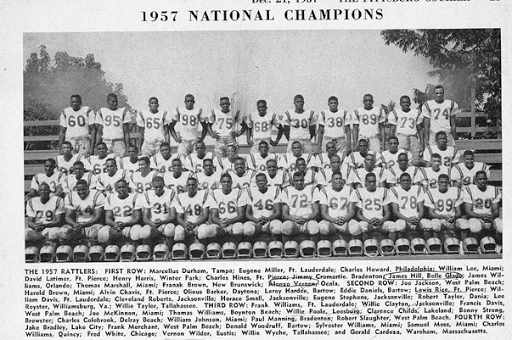 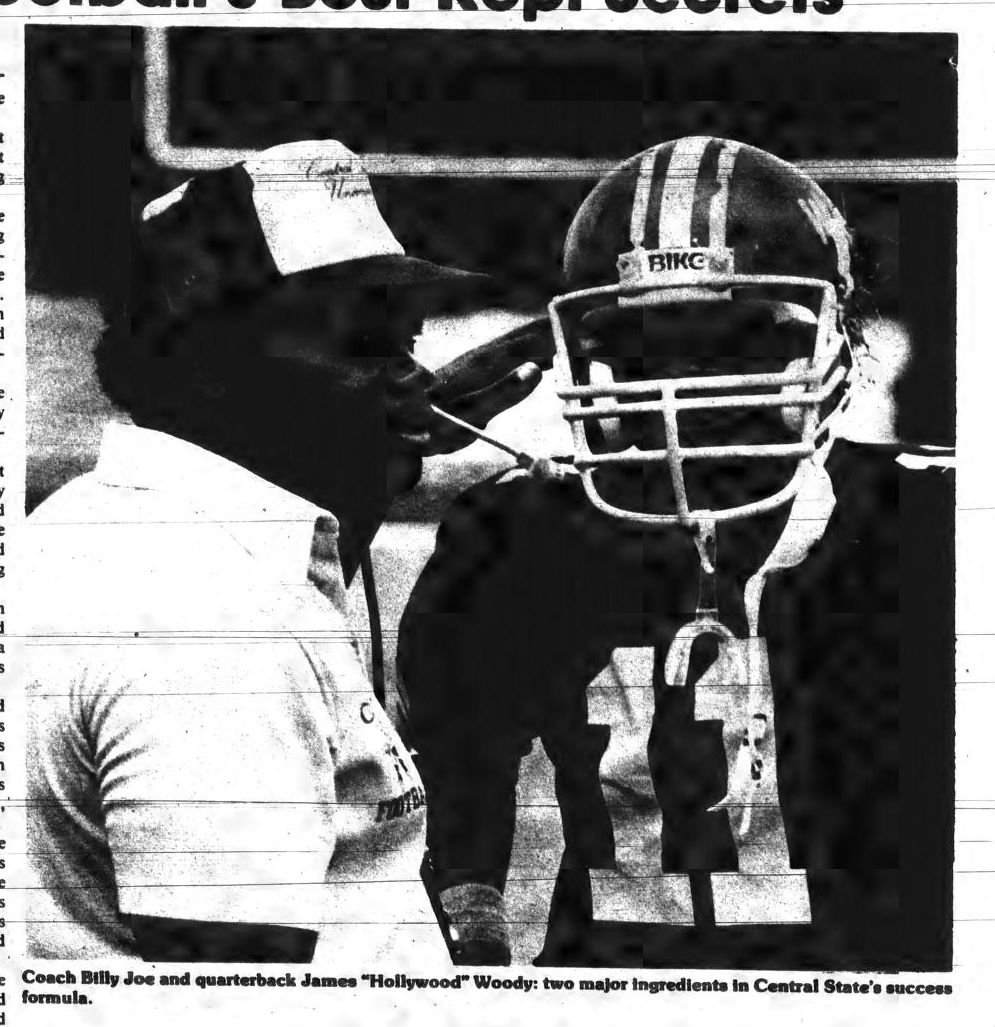 “This class is another representation of the immense football talent that has played at historically black colleges and universities,” BCFHOF Co-Founder and 2012 Inductee James “Shack” Harris said. “All five players were college All-Americans, and three were first round NFL draft picks.”

A former Villanova star and NFL back, Joe coached at four HBCUs (Cheyney, Central State, FAMU and Miles) from 1972 through 2010. He experienced his greatest success at Central State, where he led CSU to five consecutive black college national championships from 1986 through 1990 and led the school to two NAIA national championships in 1992 and 1995. He won 243 games during his career, second only among HBCU coaches to Eddie Robinson.

Another former SWAC star, Harold Jackson, also got his name called. Jackson ironically played at Jackson State, where he led the SWAC in receiving for two years. He went on to have a fantastic NFL career, being selected to five Pro Bowls and left the pros with 10,372 yards, the second most in history to that point.

Gary “Big Hands” Johnson was another one of Robinson’s men to find success in the pros. The eighth overall selection in the 1975 NFL Draft, the defensive lineman was a four-time Pro Bowler who won a Super Bowl with the San Francisco 49ers.

Robert Porcher is the youngest inductee on this year’s list and the lone player from the MEAC. The three-time Pro Bowler started his career at Tennessee State, but finished up at South Carolina State. A first-round pick of the Detroit Lions, Porcher spent his entire NFL career in Detroit, racking up 95.5 sacks.