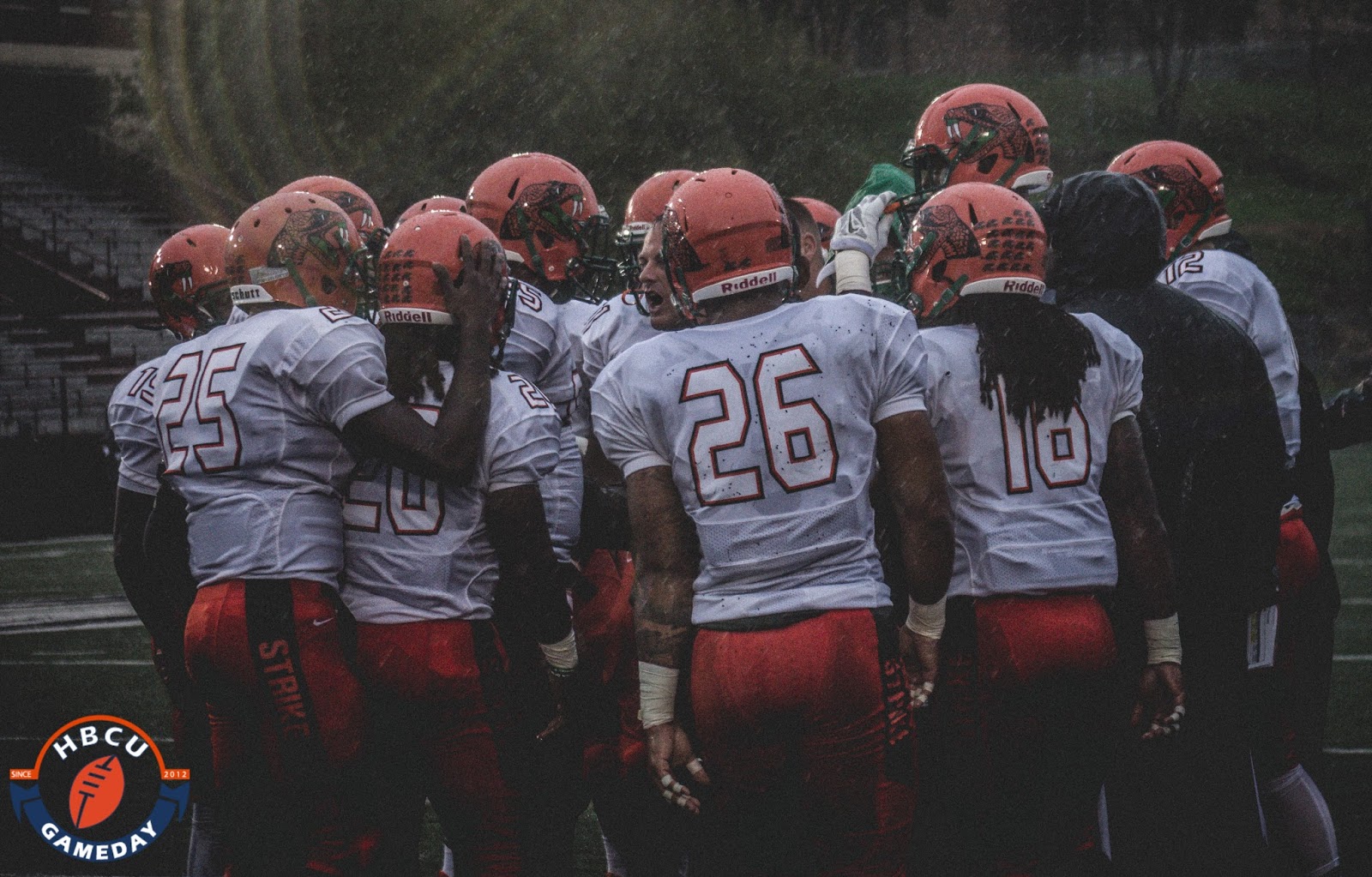 Florida A&M is a competitive football program in the MEAC for the first time in years, and they are feeling themselves. FAMU’s 31-14 win over Hampton was the team’s third in four games and it couldn’t have come at a better time as it was homecoming in Tallahassee.

Senior safety Jacques Bryant was soaking the homecoming atmosphere in and he was beaming with school pride.

The record says otherwise, as FAMU is currently 3-2 in the MEAC, having dropped games to South Carolina State and North Carolina Central, who hasn’t lost a conference game in over a year.

FAMU coach Alex Wood was a bit more modest after his team’s win in from of over 26,000 fans.

FAMU will get to test themselves against one of the teams considered to be the best in the MEAC, North Carolina A&T (6-1), who will be celebrating their homecoming in Greensboro on Saturday.