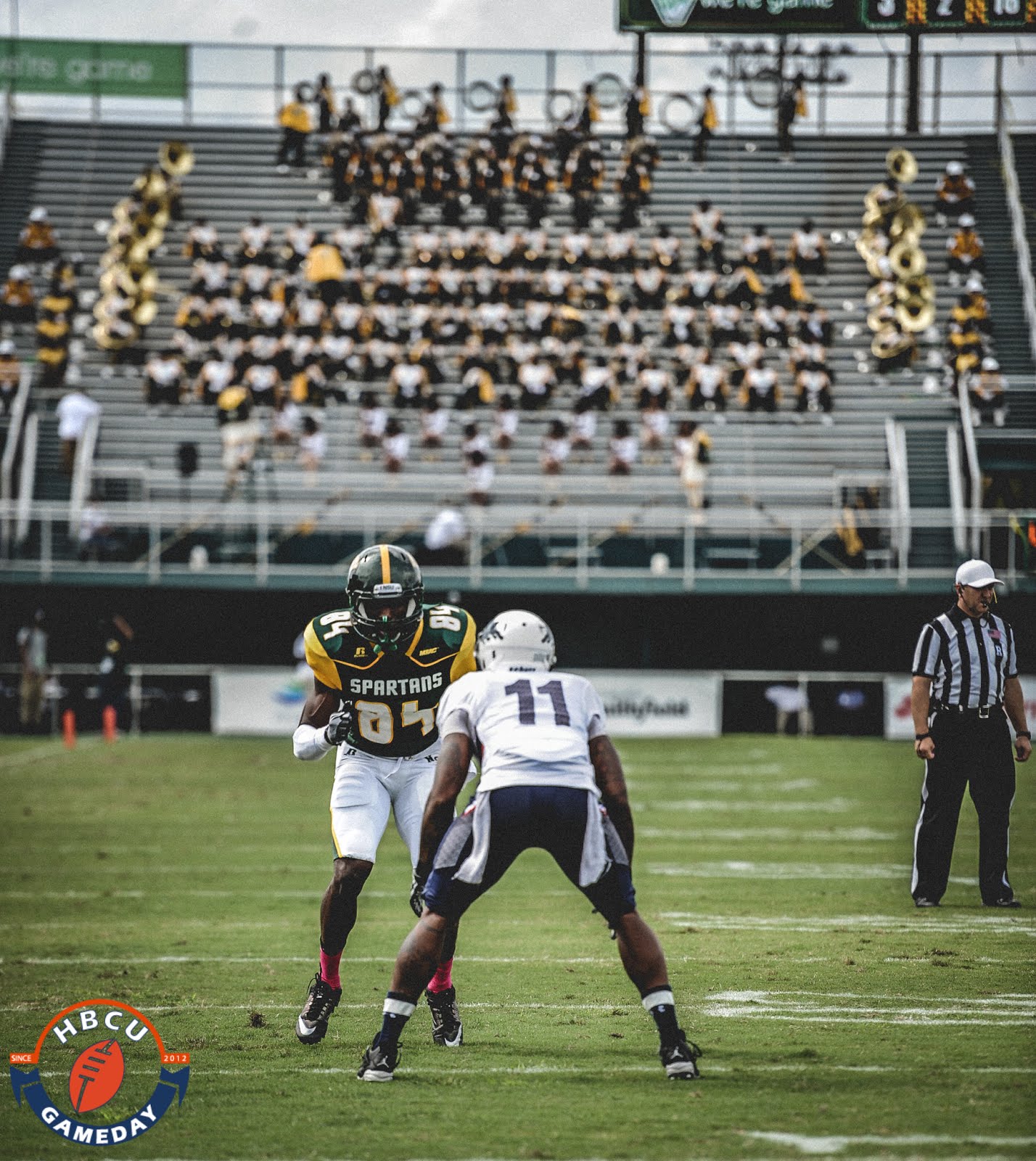 Henry Funny
My Week 8 MEAC Picks:
NC A&T at Howard
I know you all have already seen the piece on how two of the top five RB’s in FCS will take the same field Saturday. Should be a great piece of work to watch…..if you’re an Aggie. A&T’s tough run defense should be enough to keep Howard bottled up while Cohen plans to continue his streak of 200 yard game against FCS competition.
My Pick: NC A&T 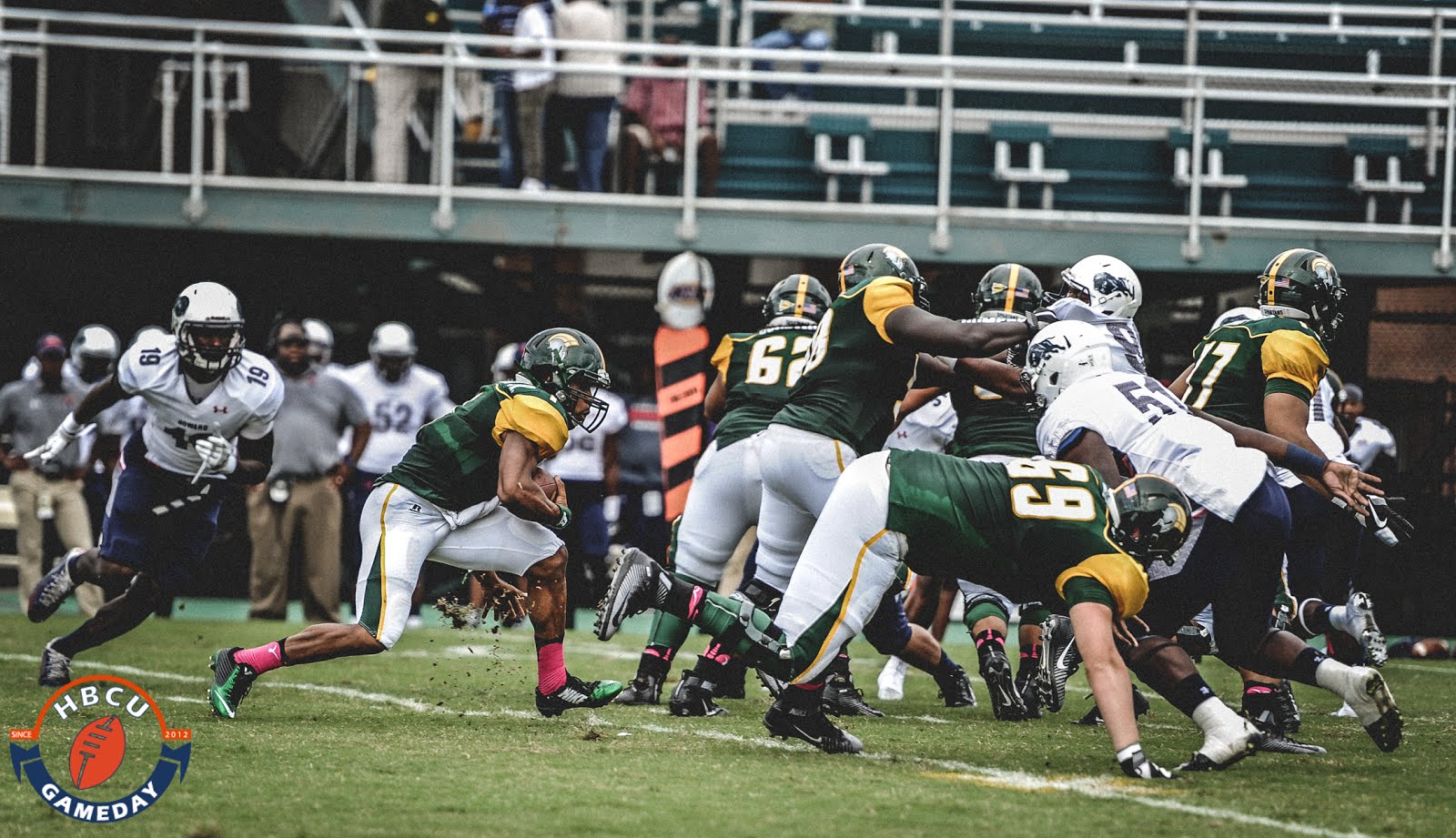 Bethune-Cookman at Norfolk State
Now, correct me if I’m wrong, but as of lately, neither Norfolk State nor Bethune-Cookman has been a true “bottom feeder” in the conference. Definitely hasn’t been the case for BCU. But here we are heading into an October 22ndmatchup with only one win between BOTH of these schools (NSU squeaking by D2 Elizabeth City State). Something is not right here and we need answers. I honestly don’t know who to pick here. I’ll go BCU off the strength of Larry Brihm as the QB for the Wildcats. The man can play.
My Pick: BCU 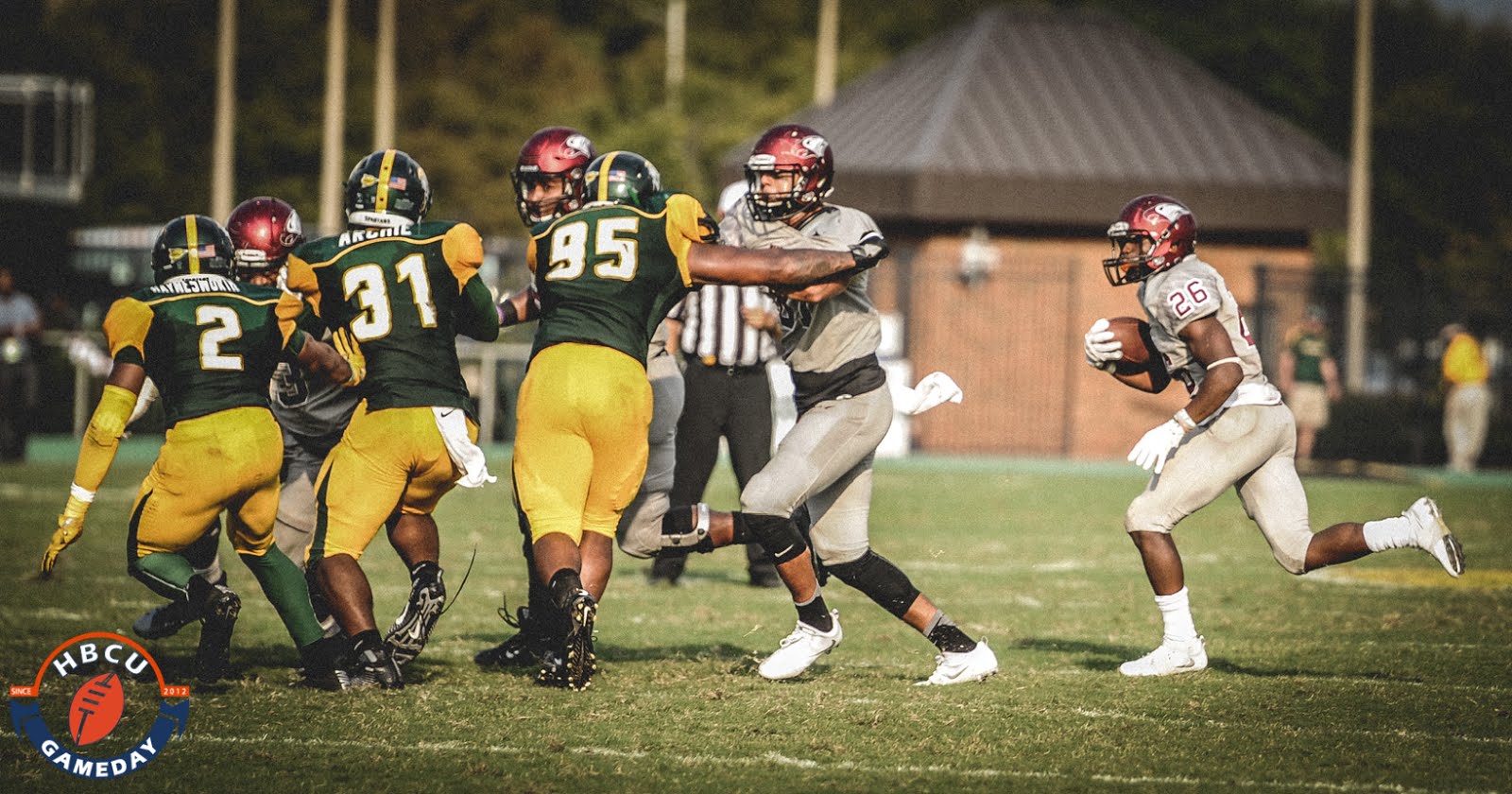 This NCCU/Morgan State series has been quite the delight these last couple of years with the previous two games being decided by three points or less. This NCCU team looks on paper to be much improved and MSU will have to give it everything they’ve got to pull this one out in front of what likely will be a sold out Homecoming crowd. Too much NCCU in this one thought. Tight game goes to the Eagles.


Hampton at FAMU:
It looks like FAMU has found a game breaker in QB Ryan Stanley. Racking up over 300 yards four touchdowns worth of total offense against Delaware State last week, this man can flat out fly when forced to leave the pocket. Yes, yes I know. It was DSU. But I always say, if you want to know how good you really are, challenge someone better. Well, in comes a Hampton team (3-1 MEAC) that is trying to stay with the leaders of the conference (NC A&T, NCCU and SCSU). If the Rattlers can pull off a Homecoming win of their own, it’d boost them to 3-2 in MEAC play and silence a lot of critics. I’m taking the Pirates in a nail biter.
My Pick: Hampton
Delaware St at SC State
Special weekend in down in Orangeburg, SC. Not only is it the Bulldogs first home game all season, but its Homecoming. Perfect time to ring in Delaware St. Right? The Hornets have been scrappy this season, but can’t put together a full 60 minutes. Pass the peas early and often Bulldogs.
My Pick: SC State