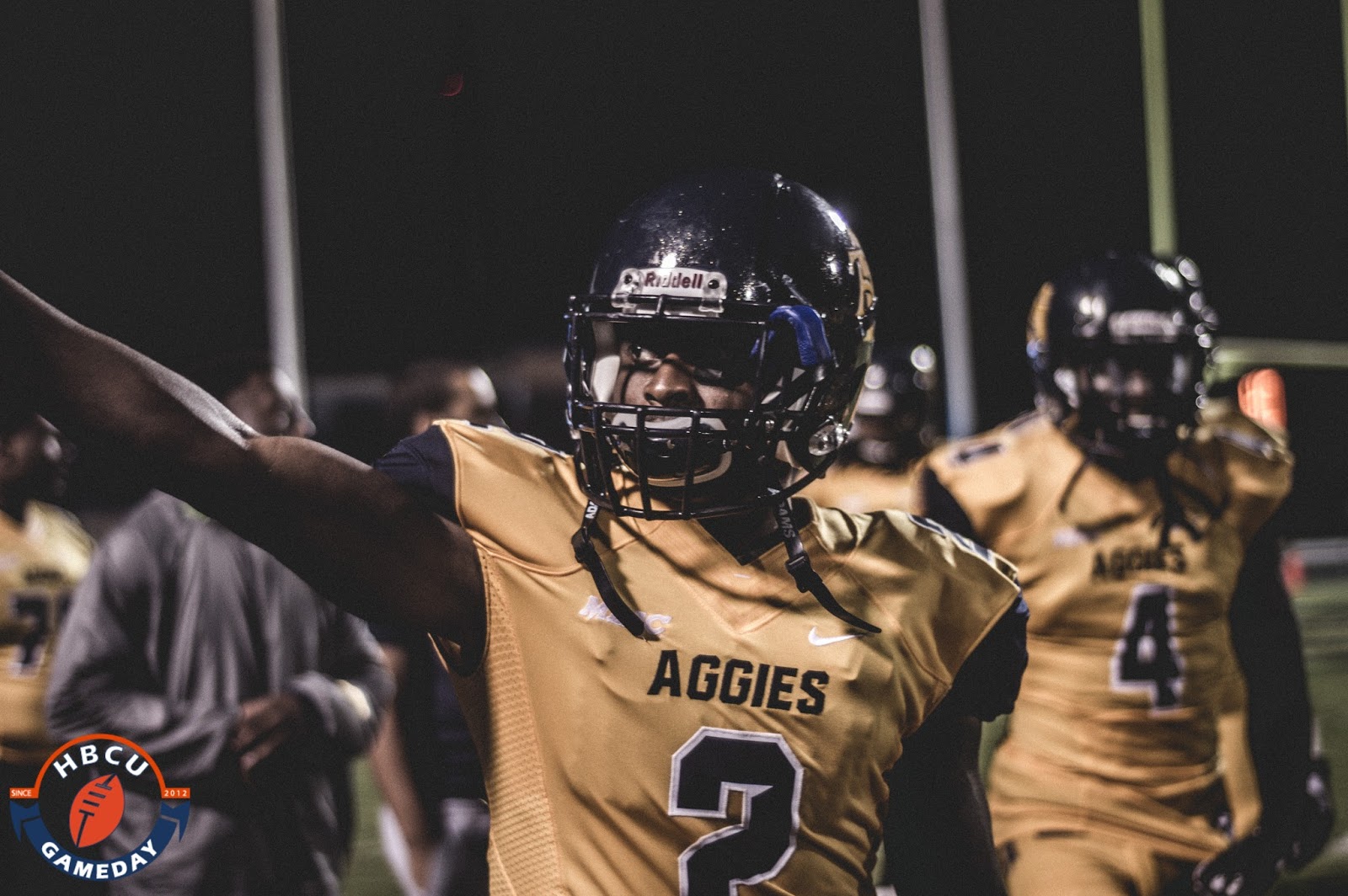 Is this a “down year” in Daytona Beach? Not too sure yet. This BCU team could still beat half of the teams in the MEAC yet it doesn’t quite have that championship squad feel to it. Still plenty of conference games left though. The SCSU vs BCU game would’ve been an excellent test for the Wildcats, but the Aggies will have to be the litmus test now. Give me A&T in a tight one. 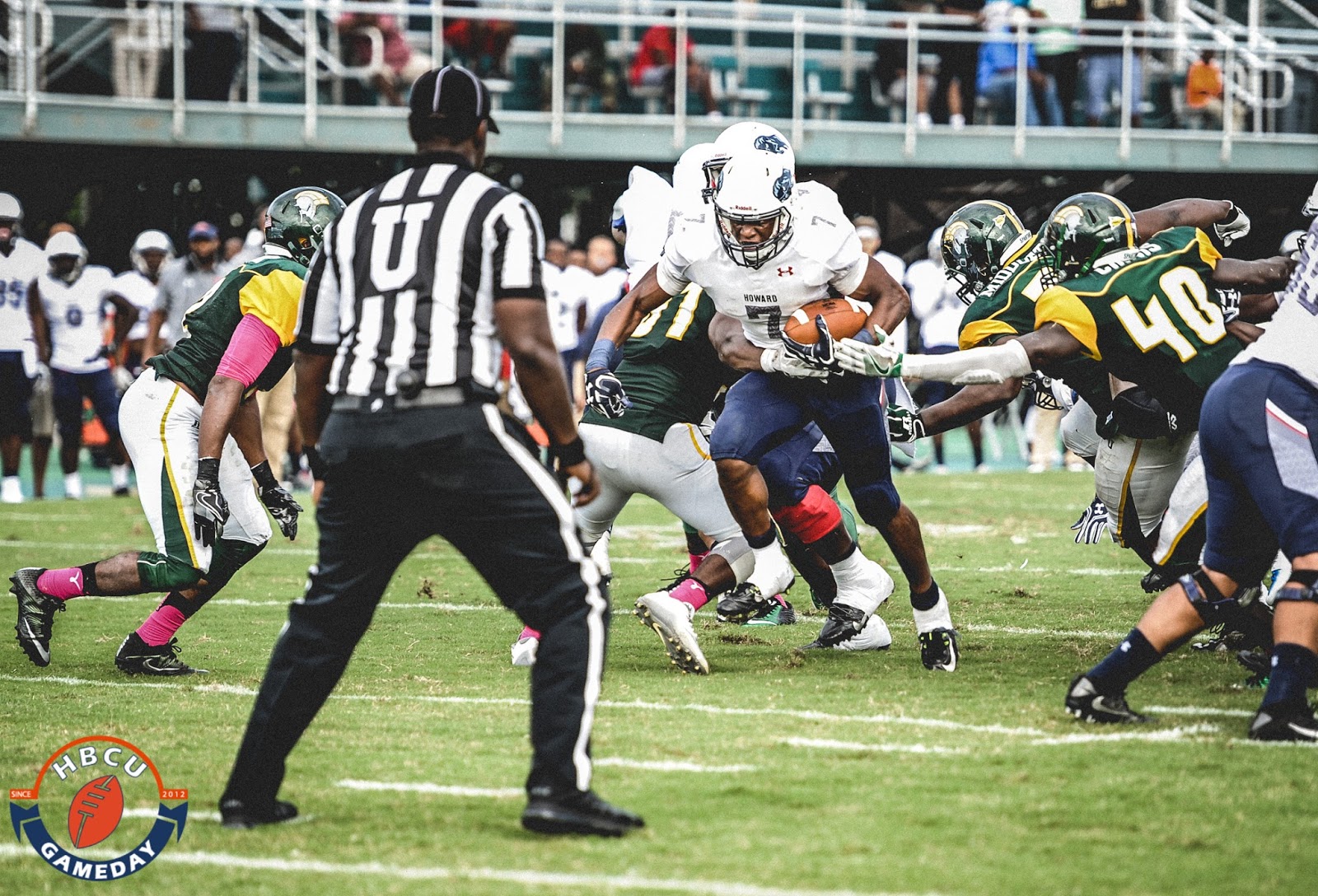 So far this year, we have good Howard….and then we have bad Howard. Bad Howard came to the party last week against Monmouth. And will likely show up again when the well-rested Bulldogs come to town. They’ll use this game to knock off the rust. 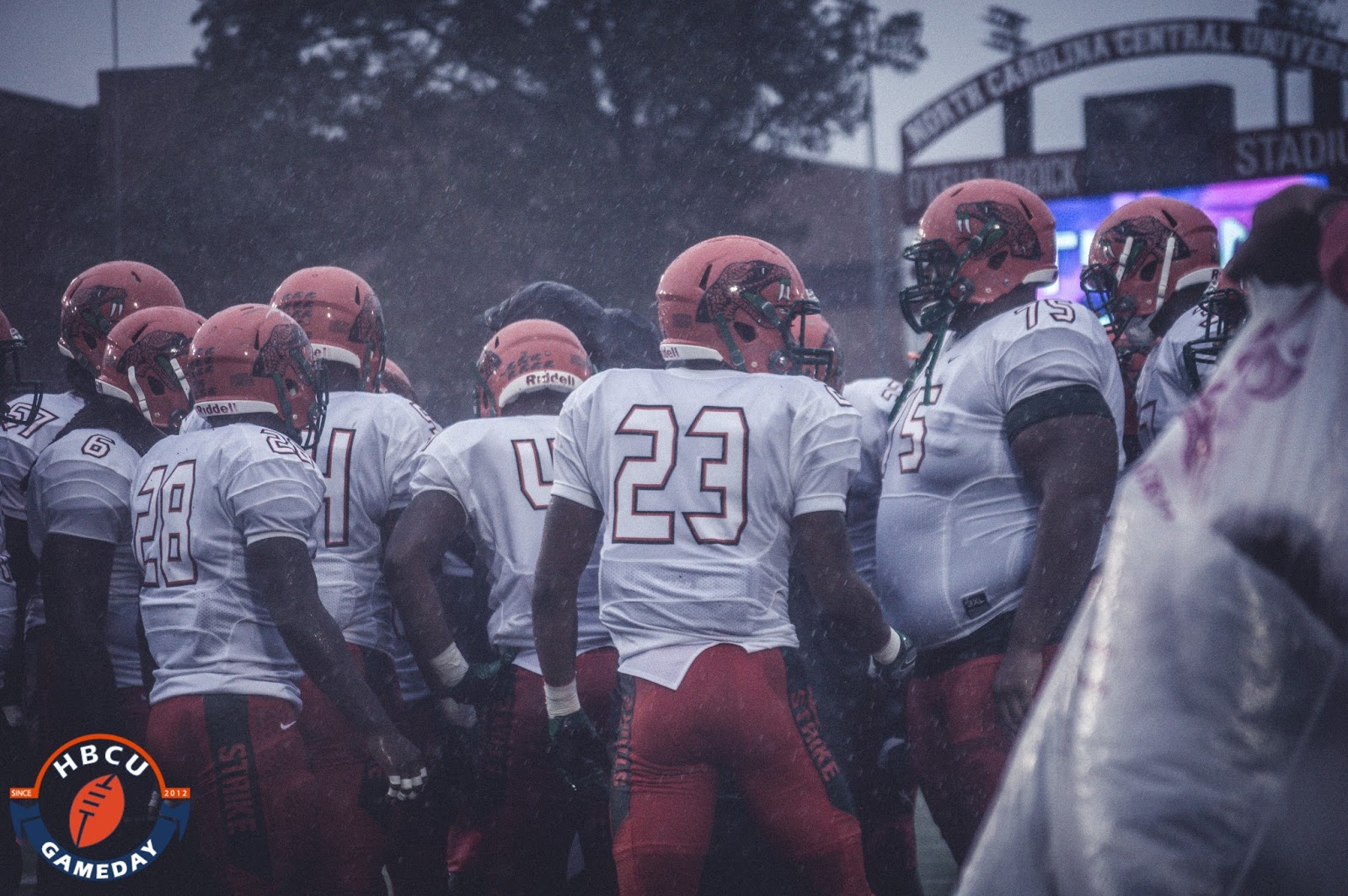 Man these Rattlers need to continue to try and put together some kind of respectable season. Their fans continue to show up and they need to be rewarded. They’re on the road to Delaware State this weekend and they’ll come back home to Tallahassee with a win heading into their homecoming match with Hampton. Hornets fans, there are small glimpses of talent here and there on the team. They just need more time and more pieces.

My Pick: FAMU
Morgan St at Hampton
Besides A&T/BCU on Saturday afternoon, this game would look to be the toughest one to call. These are two “middle of the pack” MEAC teams. Both are looking to make the next step to be where A&T and NCCU are. How close are they? Ehhhh, maybe next year guys. Give me the Pirates for the Homecoming Win by the Sea…..and because my older sister is a Pirate alum.
My Pick: Hampton 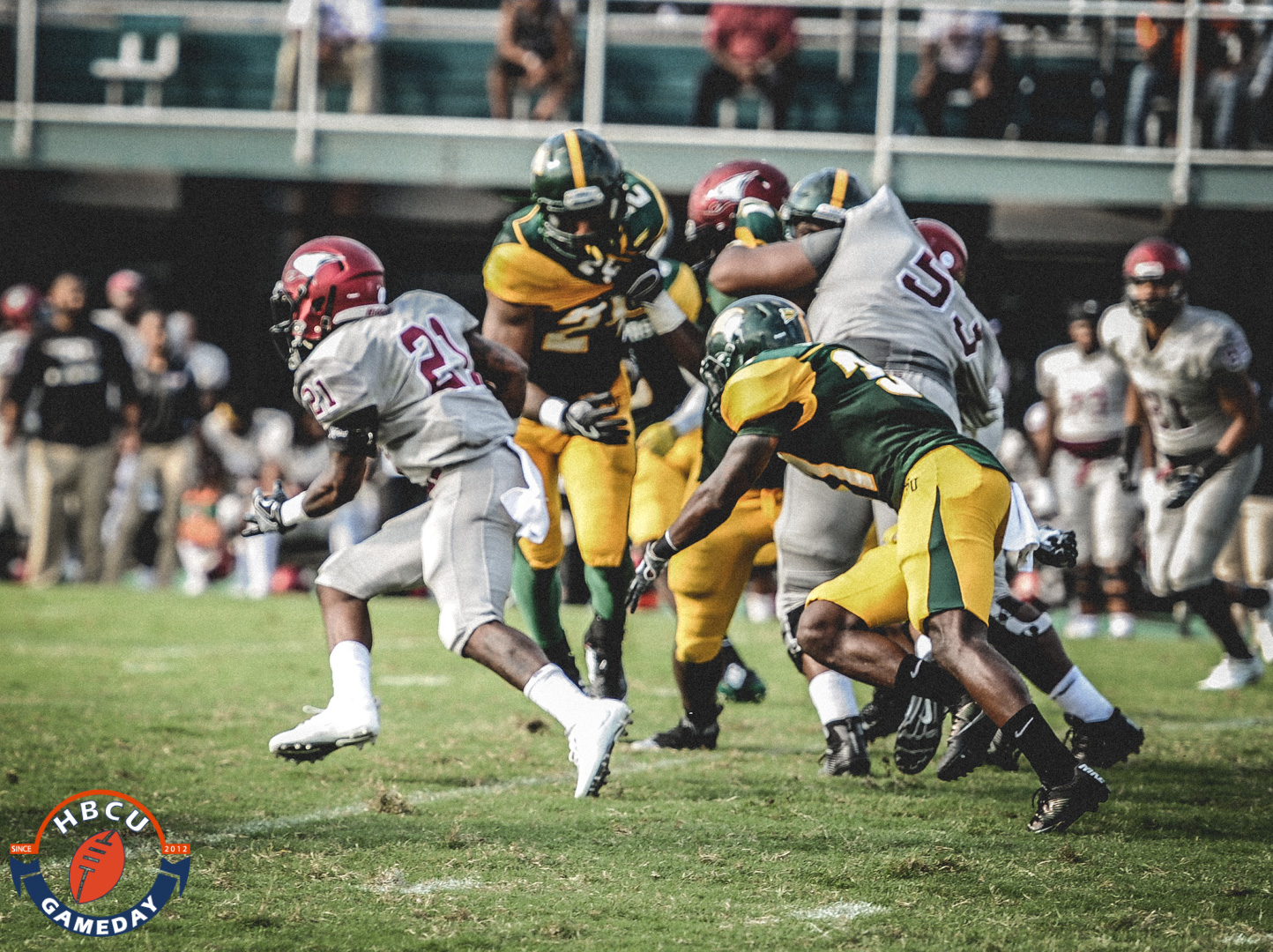 Savannah St at North Carolina CentralNot sure how good these Tigers really are. But if they have some fight in them after getting their first victory of the season, this might be the definition of a “trap game” for NCCU. It’s Homecoming, it’s a lot going on. The team is on a roll, the stands are going to be packed and it’s supposed to be an easy victory. All the ingredients are there for an upset. Stay sharp Eagles…..stay sharp.
My Pick:  NCCU