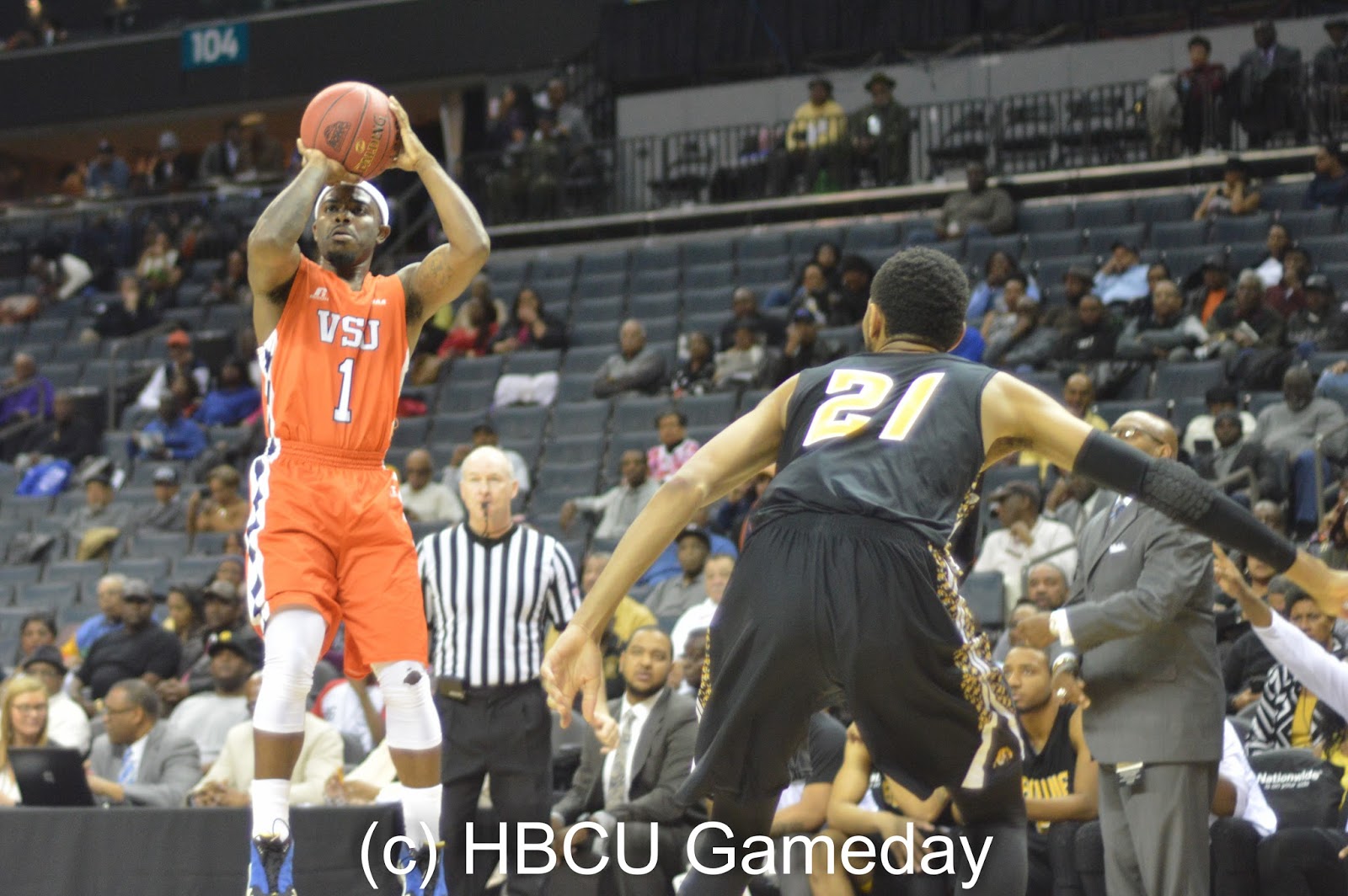 The CIAA didn’t have a media day, but it has released its preseason predicted finish. Defending champion Virginia State is picked to finish atop the conference again, followed by in-state rival Virginia Union. Bowie State is predicted to finish third, meaning the top three teams heading into the season all hail from the CIAA’s Northern Division.

VSU’s Elijah Moore and Kevin Williams found their way on to the preseason all-conference team after helping their team to a 24-6 finish. So did Virginia Union’s Ray Anderson, who averaged 20.8 points as a junior last year. Fayetteville State’s Josh Dawson and Michael Tyson are also on the list, as are St. Aug pair Anthony Gaskins and Quincy January.