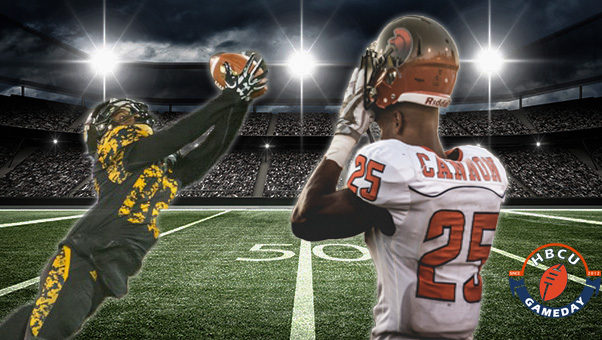 The CIAA’s Northern Division race was a tight one last year, with Bowie State edging Virginia Union to win the division title and take on Winston-Salem State in the conference championship game. This year’s race for the championship game is already under way as division play began last week. Both BSU and Virginia State won their division openers last week, but only one will remain perfect in division play after this week as the two teams head for a big matchup in Bowie, Maryland this week.

With those stakes on the line, as well as Bowie hosting its homecoming game on national television, this game could be one of the biggest in the CIAA and HBCU football this season. Check out this quick primer for the matchup between the two division rivals.